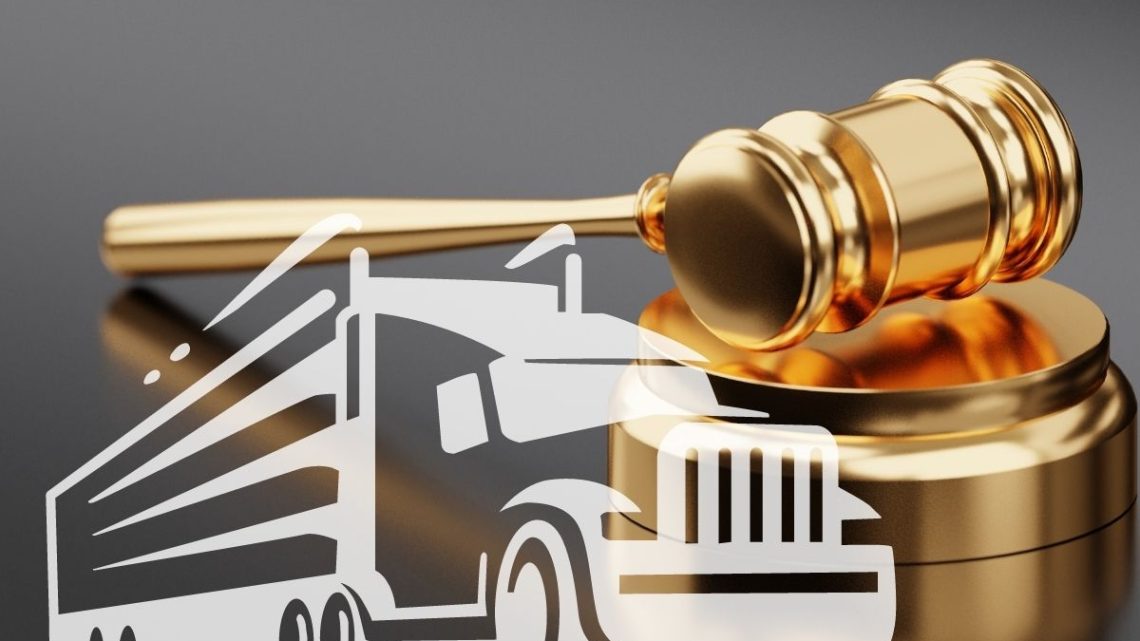 Bipartisan federal legislation created to provide support to the adoption of hydrogen fuel cell trucks and other heavy-duty vehicles has now been introduced in both the House and Senate.

It was introduced by US Senators Chris Coons (D-Delaware) and John Cornyn (R-Texas).

The senators introduced the new Hydrogen for Trucks Act, S 3806. It was introduced to support the widespread adoption of hydrogen fuel cell trucks, heavy duty vehicles and fueling stations. Moreover, companion legislation has been introduced in the House, HR 7064 by Representatives Katie Porter (D-California) and Gus Bilirakis (R-Florida). 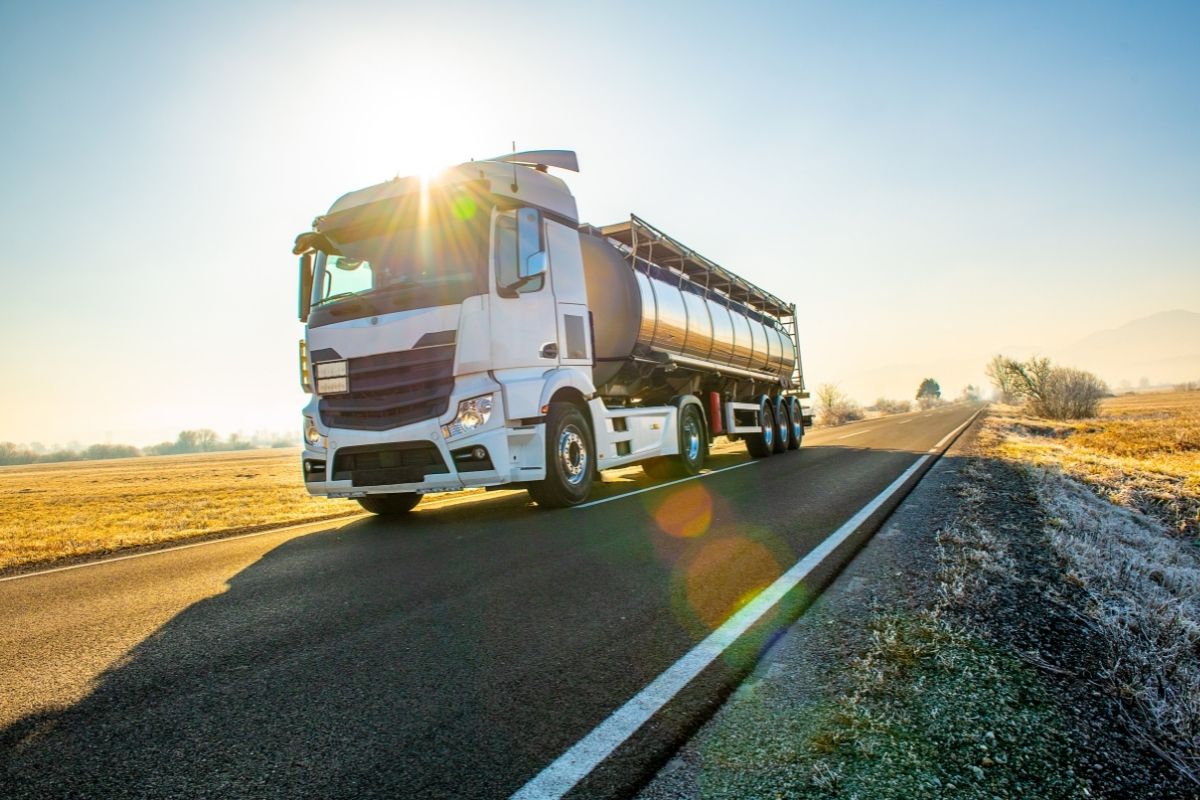 Unlike in passenger vehicles, heavy duty vehicles are seen as considerably more promising for the use of H2 in widespread decarbonization strategies. That said, initial adopters of this technology have expressed concern over the initial costs, stating that they require federal support to overcome them and the risk associated with them.

The Hydrogen for Trucks Act would offer financial support to fleet owners and operators seeking to transition to zero-emission vehicles. Moreover, it is also intended to provide support to the development of the fueling station network.