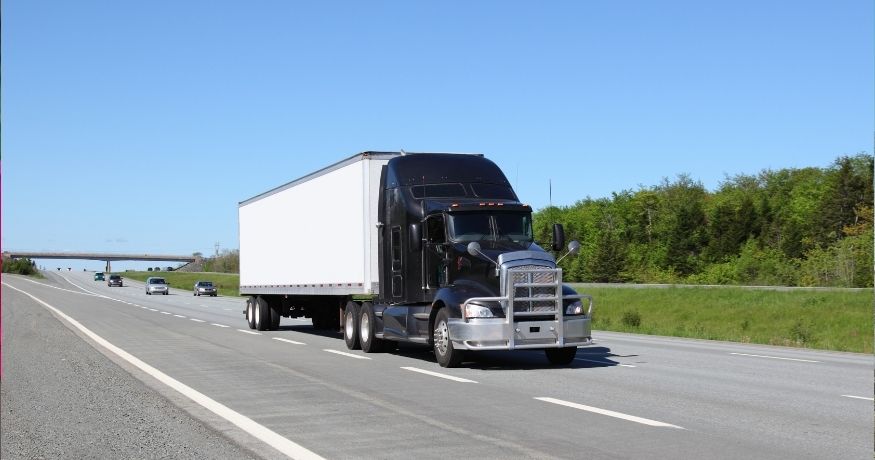 The tests will take place in California, based on a design first used in 2020 in Switzerland.

Forty-six of these trucks have already traveled about 620,000 miles on the roads in Switzerland.

The testing will take place under the NorCal Zero project. Hyundai will use this opportunity for the deployment of 30 of its hydrogen fuel cell semi trucks with fleet operators. This is planned to start in 2023’s second quarter. According to the announcement from Hyundai, this will represent the largest H2 Class 8 truck deployment in the United States to date.

The automakers and its partners intend to construct an H2 fueling station that will be located in Oakland California. Hyundai data shows that the station will be able to handle 50 trucks with an average 40 kilograms of H2 fill.

The Hyundai hydrogen fuel cell semi will also be subjected to a separate year-long pilot program starting in August.

In that second pilot program, there will be two of the Xcient trucks operating between Southern Californian warehouses. In that case, the funding is primarily provided by the US Environmental Protection Agency (EPA), in addition to a South Coast Air Quality Management District grant of $500,000, said the automaker.

Until now, Toyota has made the most headlines regarding the transition it is conducting toward hydrogen fuel cell semi trucks. However, it has been concentrating primarily on shorter-distance big rigs for port duty in Southern California. This is a different market from the Class 8 vehicles Hyundai will be testing in the United States. That said, it won’t be alone for long, as both Navistar and General Motors have announced their intentions to deploy their own 500-mile range semis starting in 2024.