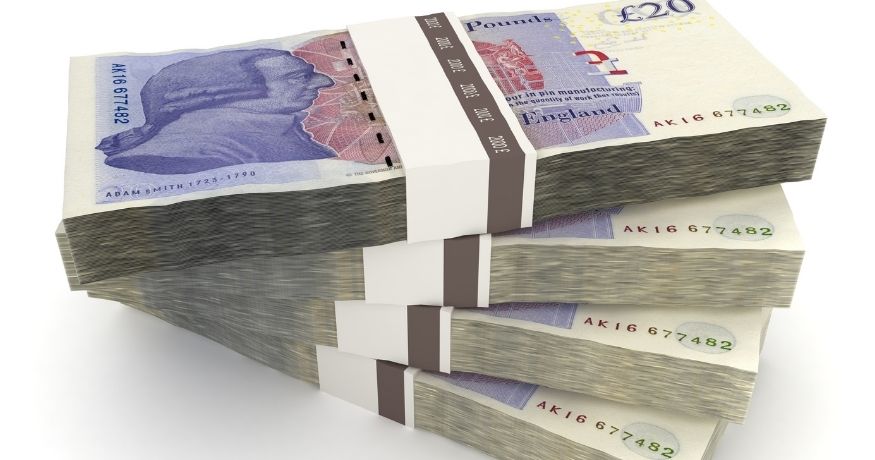 The plans for the first hydrogen fuel plant in Dorset have just taken a step closer to becoming real following council approval for a £1.5 million grant to fund its construction.

The Canford Renewable Energy proposal would bring the facility to a former landfill site.

Canford Renewable Energy was seeking to expand its current operations into a former landfill site located at the Canford Resource Park. The company’s proposal includes building solar energy park located adjacent to the facility, which would power it so that it could produce green H2.

The Low Carbon Dorset grant will be used to help cover the total cost of the project, which is estimated to be close to £6 million. If the project receives all the approvals it needs, the development would be allowed to remain operational on the site in the area’s green belt for forty years.

The hydrogen fuel plant site planning application was initially submitted to the council in March.

The site involves the use of more than 11 hectares of land in Pool off Magna Road, where the White’s Pitt landfill site used to be. According to Canford Renewable Energy, the expanded facility would have an H2 production capacity great enough to fuel the equivalent of 900,000 miles traveled by transport trucks every year.

Low Carbon Dorset is a five-year activity program administered by the Dorset Council. It receives its funding from the European Regional Development fund. The point of the program is to contribute to stimulating low carbon economy growth in the county, while reducing the region’s overall carbon footprint.

Local Democracy Reporting Services (LDRS) data shows that this new grant represents the first time it will have made a single funding payment greater than £500,000. The grant payments will be made across nine months. By August 2022, the Dorset Council will receive repayments for the grant from the Ministry of Communities Housing and Local Government.

The LDRS also reported that the Dorset councillors have been informed that the hydrogen fuel plant grant loan financing through the Dorset Local Enterprise Partnership could also provide the funding for some of the project. If all goes as planned, Canford Renewable Energy will begin its investment into the project in October 2021.