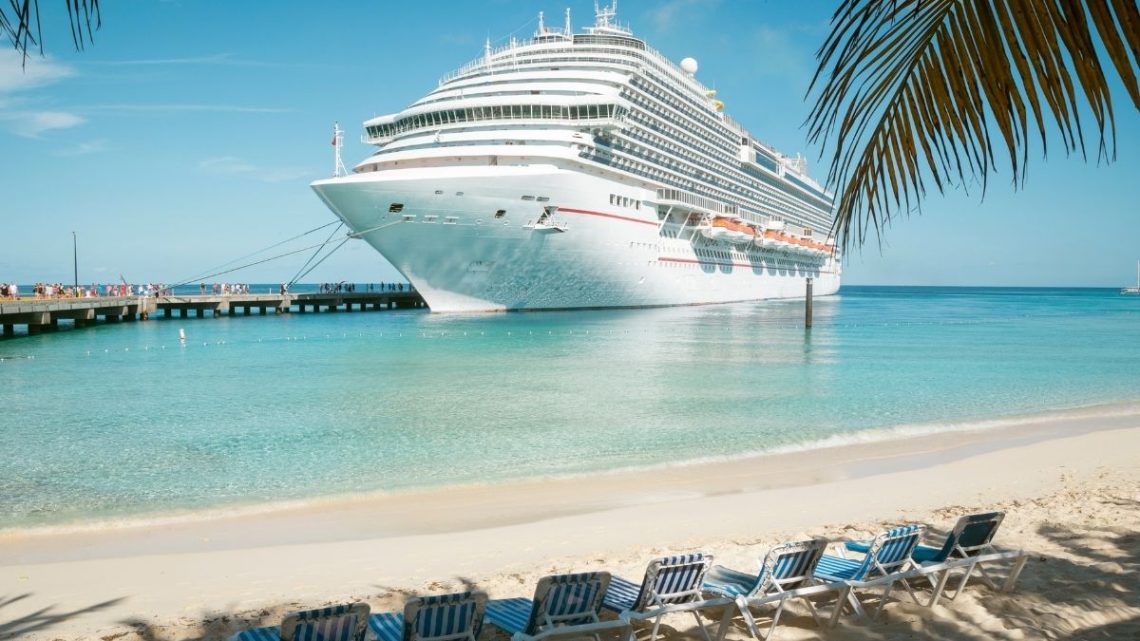 The cruise industry is looking to deploy new tech that will deeply reduce their carbon emissions.

As a substantial polluter, the cruise industry is working hard to move forward to reduce its carbon emissions, including the pursuit of propulsion using a hydrogen fuel cell system.

H2 is considered to be one of the most promising opportunities for cruise ships to decarbonize.

As such, the DNV, the world’s largest classification society for marine vessels, has announced that it is rewarding HAV Group, a Norwegian technology provider, with preliminary approval for a hydrogen fuel cell system. This preliminary approval gives HAV Group the opportunity to step into its final design stage for the commercializing of its H2 system for marine vessels. 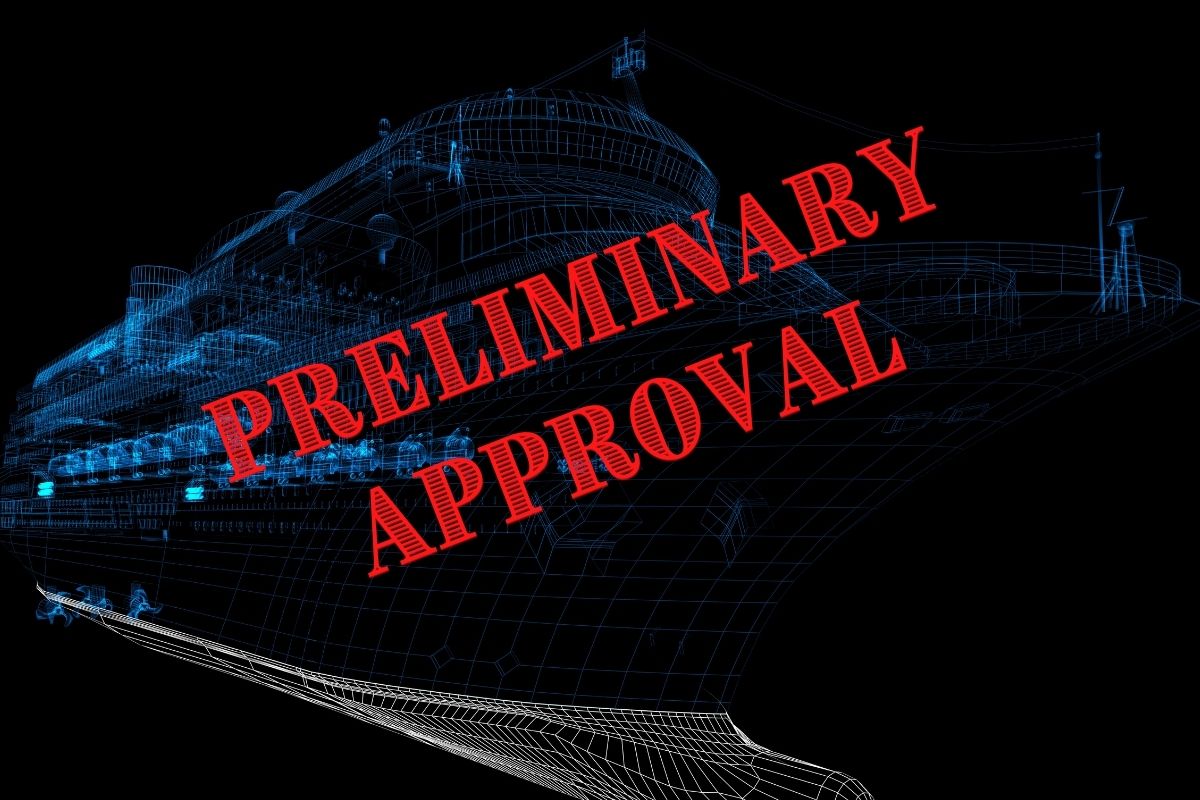 “Getting a hydrogen energy system off the ground is a complex and very challenging undertaking, and we are very proud to have come this far,” said HAV Group CEO Gunnar Larsen. “Getting to this stage has been the result of four years of cooperation with our internal and external partners in the FreeCo2ast project and excellent support from experts at DNV.”

DNV has been working with the technology companies in the hopes of developing a hydrogen fuel cell system and storage.

DNV had been working with tech firms to develop a system using liquid hydrogen storage and fuel cells. This took place as a part of the FreeCO2ast project. That project is aimed at the development of a high-capacity H2 energy system that would be possible for retrofitting onboard two coastal cruise vessels owned by Havila Kystruten, a Norwegian operator.

Havila Kystruten is among the first companies pursuing the deployment of new energy tech in this area. It is currently building coastal cruise ships to operate along the Bergen route to the Arctic Circle in Norway. The operator’s first two vessels, the Havila Castor and Havila Capella, have already been delivered and are now the first coastal cruise ships powered by batteries and liquified natural gas.