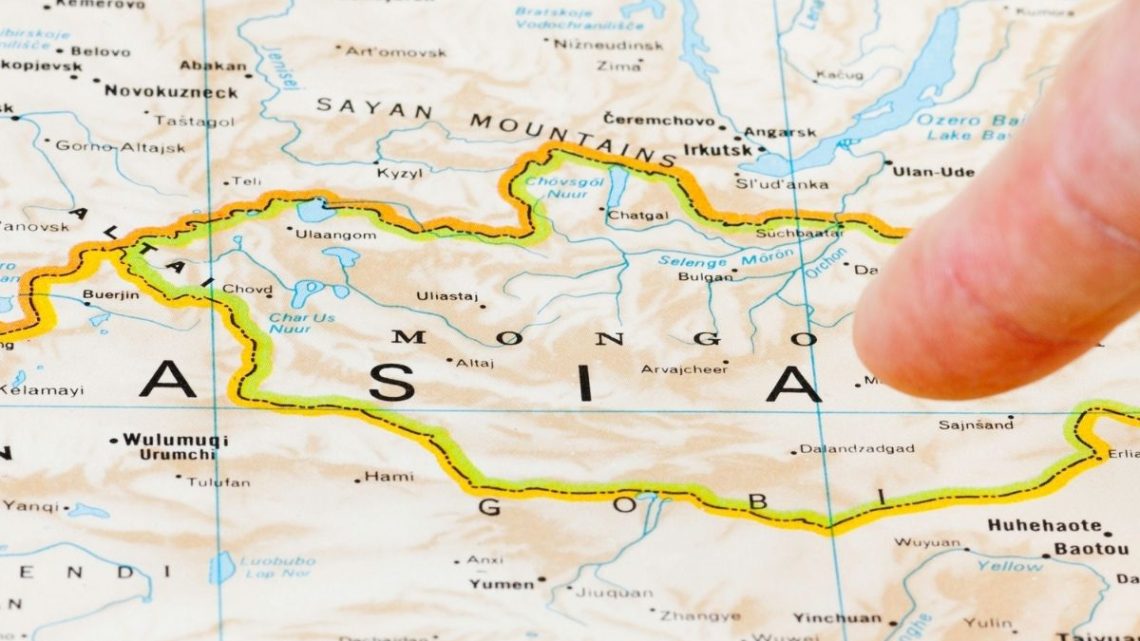 The US fuel cell company and South Korean energy firm are seeking to move into the region.

SK E&S, the South Korean energy firm, has announced that it is partnering with Plug Power, the US hydrogen fuel cell company, plan to work together to develop their H2 businesses to supply Asian markets.

Their goal is to effectively make their way into the region in order to establish a solid presence there.

Joint venture between the companies, SK Plug Hyverse, has signed a contract with Kogas, a state-owned gas company, to build a 1MW polymer electrolyte membrane (PEM) hydrolytic facility. SK E&S holds a 51 percent stake in the joint venture. The remaining 49 percent of the joint venture is held by Plug Power. 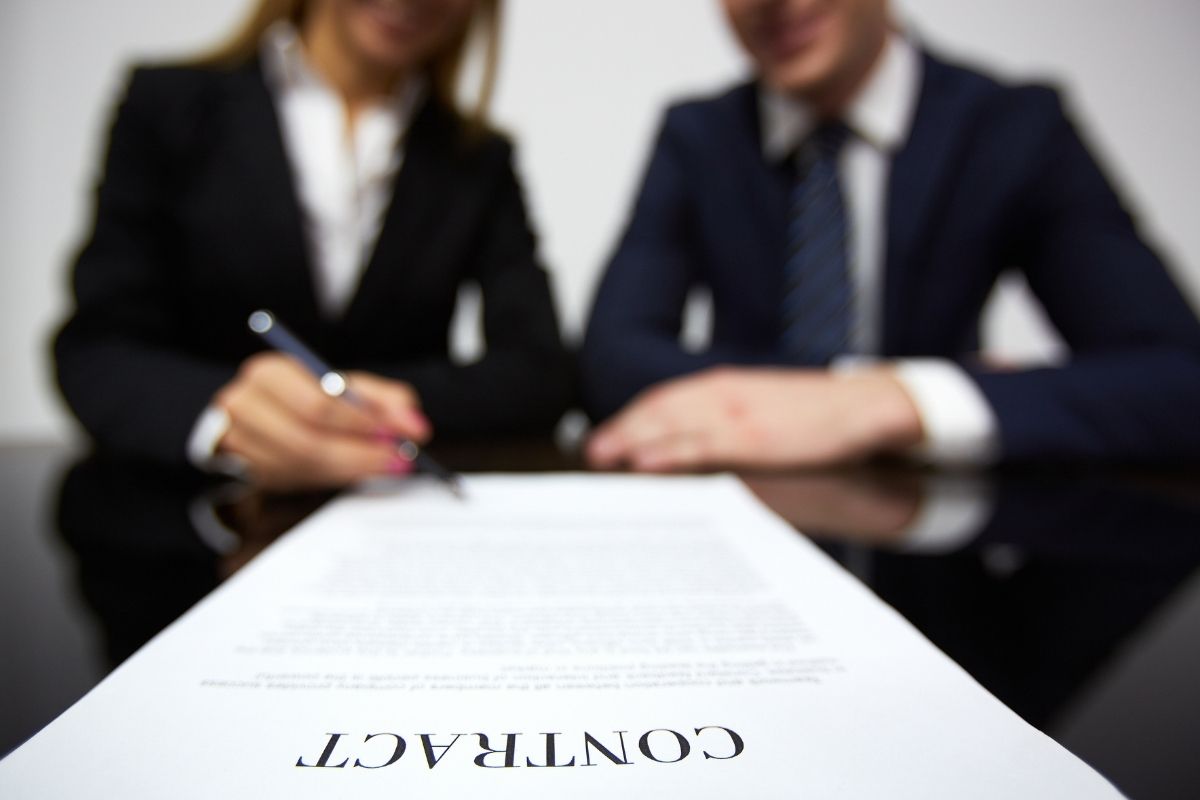 The facility making Plug Power news will be built for green hydrogen fuel production using water electrolysis powered by wind energy. That renewable energy is produced by the Haengwon wind power complex which is located on Jeju island. The renewable electricity will be supplied by way of various H2 refueling stations throughout the Jeju region.

The green hydrogen facility is considered to be more reliable than renewable energy alone.

According to SK E&S, the facility will use PEM-type water electrolysis which have a load capability that will make operations relatively stable when compared to alkaline water electrolysis, even when it comes to unstable power supplies, as is the case with renewable energy such as wind and solar. After all, wind power is effective only when the wind is blowing, and solar power counts on a clear day.

As a result, PEM-type facilities are also appropriate for renewable H2 production, since it overcomes the challenges related to those intermittent input tendencies. Moreover, in order to be able to achieve low maintenance costs, those facilities can be miniaturized.

SK Plug Hyverse’s intention is to achieve a 450 t/year capacity by 2025. If it reaches that goal, it will become the largest supplier of green hydrogen fuel in South Korea. That said, the joint venture has also made plans to build an H2 gigafactory at Incheon. It’s being designed to supply water electrolysis facilities and fuel cell products to South Korea and the rest of Asia by next year’s second half.

How To Upgrade Your Cabin For Sustainability