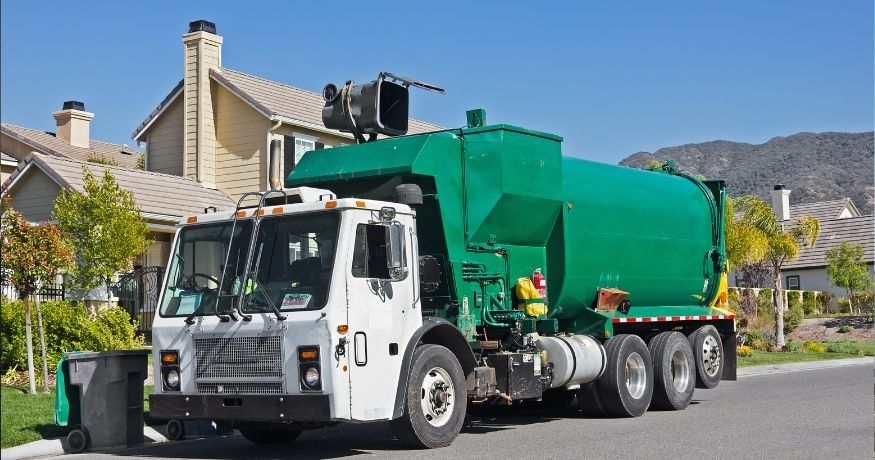 The purchases will be deployed into the company’s waste collection vehicles.

E-Trucks Europe has placed another order from Proton Motor Power (LON stock symbol PPS) for seven more of the HyRange 43 hydrogen fuel cell systems. The idea is to use the fuel cell and electric hybrid technology company’s systems in garbage collection trucks.

This is not the first order E-Trucks Europe has placed from Proton Motor Power for the tech.

The first five hydrogen fuel cell systems E-Trucks Europe ordered from Proton Motor Power occurred back in January 2020. The refuse vehicles that will be equipped with the HyRange 43 equipment are already “fully electrified” garbage trucks, said E-Trucks Europe. Those vehicles have 136 kWh batteries. However, the company is adding the new HyRange systems to act as range extenders. In this way, the hope is to be able to achieve “almost continuous” daily operation, according to a Proton Motor Power announcement of the order.

The E-Trucks H2 powered waste vehicles have been deployed in several cities in the Netherlands, including Best, Breda, Eindhoven, Groningen, and Helmond. Now, a new order will help to expand the use of these types of vehicles and add range to those had been exclusively battery electric.

The new contract’s terms require Proton Motor Power to deliver the ordered equipment within the next 18 months. On top of that, the companies have also entered into an agreement in which Proton Motor Power will be providing E-Trucks Europe with maintenance services for the next half decade.

H2 is being viewed as increasingly promising both on its own and as a hybrid with battery electric power, due to its rapid refuelling and long range availability while being a zero emission source of energy.

Upon the initial announcement of this new order for the hydrogen fuel cell systems by E-Trucks Europe, Proton Motor Power’s stock initially rose by more than 2 percent.