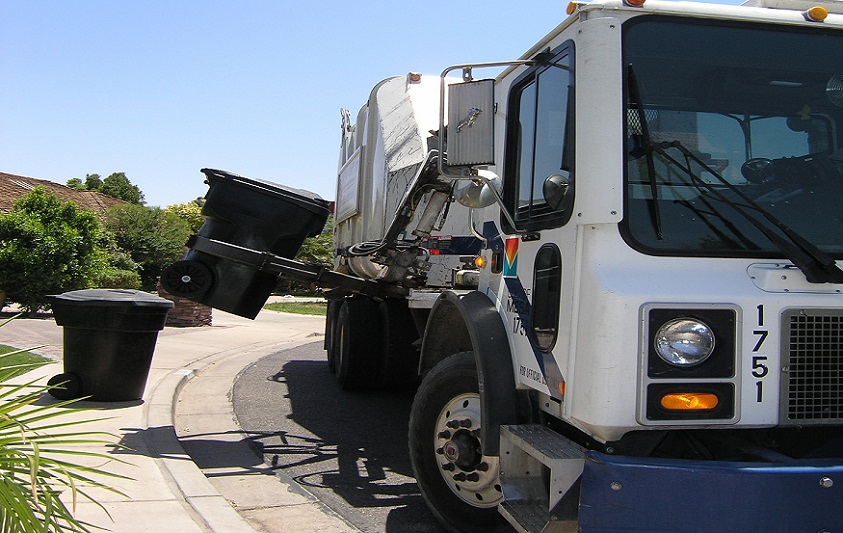 The venture between Hyzon Motors and Raven SR will construct 100 “hydrogen hubs” for this purpose.

The idea is to power the vehicles with H2 made using the trash that they haul in the first place.

To accomplish this goal, the venture between the two companies intends to construct 100 hydrogen hubs for the H2 production. That renewable power will be used for the fuel cell garbage trucks. The hubs are to be constructed at landfills. The H2 they generate will also power other commercial vehicles beyond the garbage trucks.

The fuel cell garbage trucks will be powered by H2 made using Raven SR’s zero-combustion process.

Raven SR’s hydrogen production method will be used due to its cost-competitive nature with other processes that use hydrocarbons. Moreover, the method being used is reported to have a lower environmental impact than hydrocarbon-using methods, says Hyzon. Each hub will produce enough H2 for powering 30 heavy-duty trucks per single truck’s worth of hauled waste, added the company.

The first hubs are expected to be able to process as much as a daily 50 tons of solid waste. This will generate as much as 4.5 tons of hydrogen fuel. That amount is adequate for powering 100 heavy-duty trucks, said Hyzon. That said, after the initial hubs are operational, they intend to roll out the rest of the hubs at five times the initial capacity.

If this model proves successful, it has the potential to solve a number of the current barriers to

hydrogen production. Moreover, it will also help to accelerate industry trends or commercializing fuel cell applications not only in fuel cell garbage trucks, but in a far broader spectrum of uses.