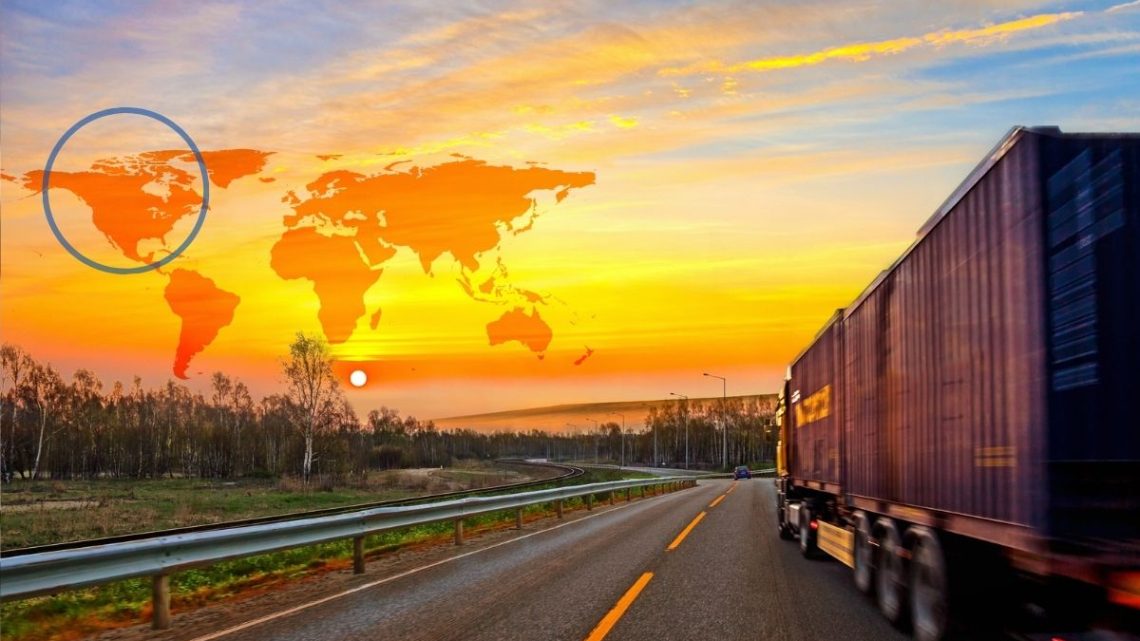 The Freightliner Cascadia chassis will be equipped with fourth generation equipment from Cummins.

Cummins and Freightliner have announced that they will be working together on a new hydrogen fuel-cell truck that is intended for the North American market.

The purpose is to bring the vehicle to a market that needs more zero carbon-emission options.

According to Cummins CEO Tom Linebarger who spoke at the Advanced Clean Transportation (ACT) Expo, it’s the responsibility of the trucking industry to create a cleaner future. He stated that, “We think we deliver goods to market and empower things,” adding that “We do things that are essential to the economy, and we are proud of it. We also think, though, that we need to help with prosperity that has to do with making sure we don’t consume and destroy the planet that we live on.” 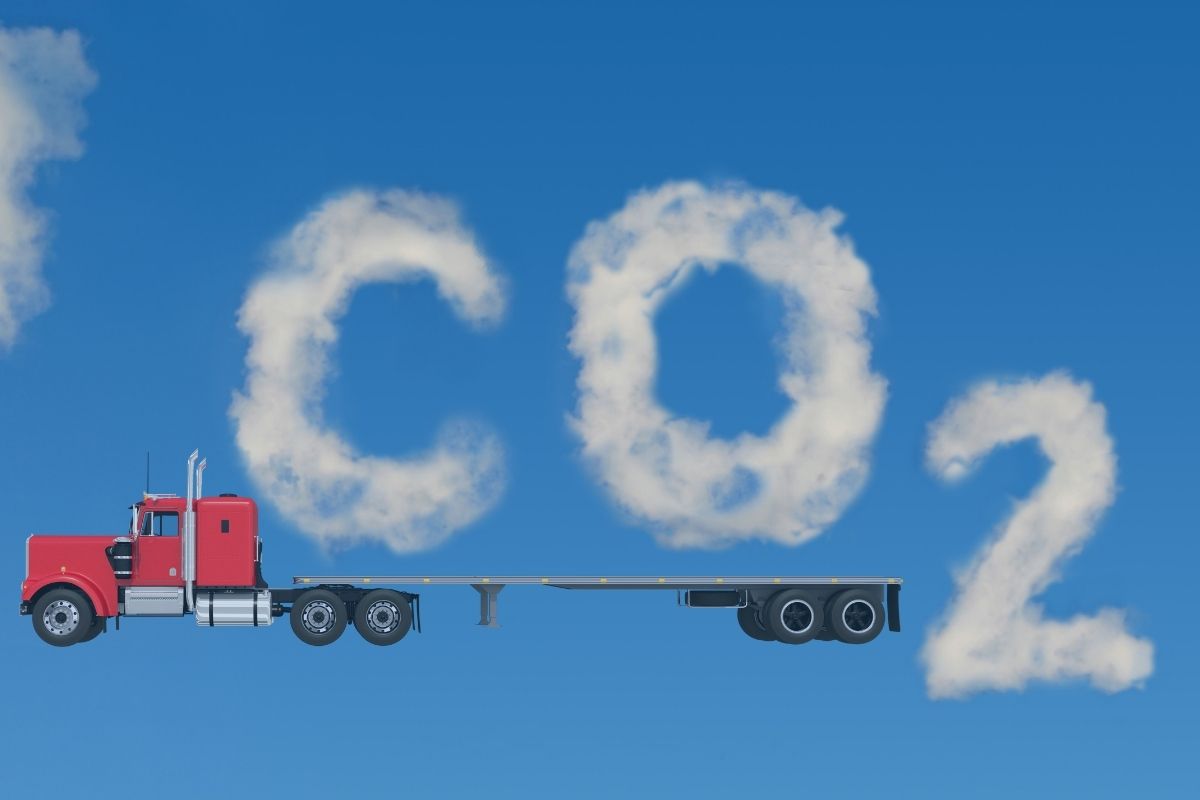 The Cummins CEO also stated, “And frankly speaking, commercial industrial applications are measurable parts of climate change. Cummins engines alone are a measurable part of carbon in the atmosphere. So, to say that we have a role to play would be an understatement.”

According to Linebarger, he had spent a considerable amount of time looking for a truck maker that would be a good partner for the hydrogen fuel-cell technology from Cummins.

Cummins and Freightliner found that they were a solid match for hydrogen fuel-cell trucks.

“Freightliner has an amazing electric chassis that we’re going to put the fuel cell in,” said Linebarger at the expo. “Fuel cells are great, but you still need an electric drive system that works well, so I’m really excited about that.”

This partnership will result in a Freightliner Cascadia upfitting with a fourth-generation Cummins hydrogen fuel-cell powertrain. Once the equipment has been adequately tested and verified, the first units are expected to be available for shipping to customers as soon as 2024.

Cummins is also working with Air Products on the development of the zero-emission technology for its H2 transportation fleet. Following the testing and development stages, the fleet is seeking to convert 2,000 trucks to be powered by H2. Those companies announced last year that they are also seeking to enhance the H2 fueling infrastructure.

Some Surprising Uses for Hydrogen