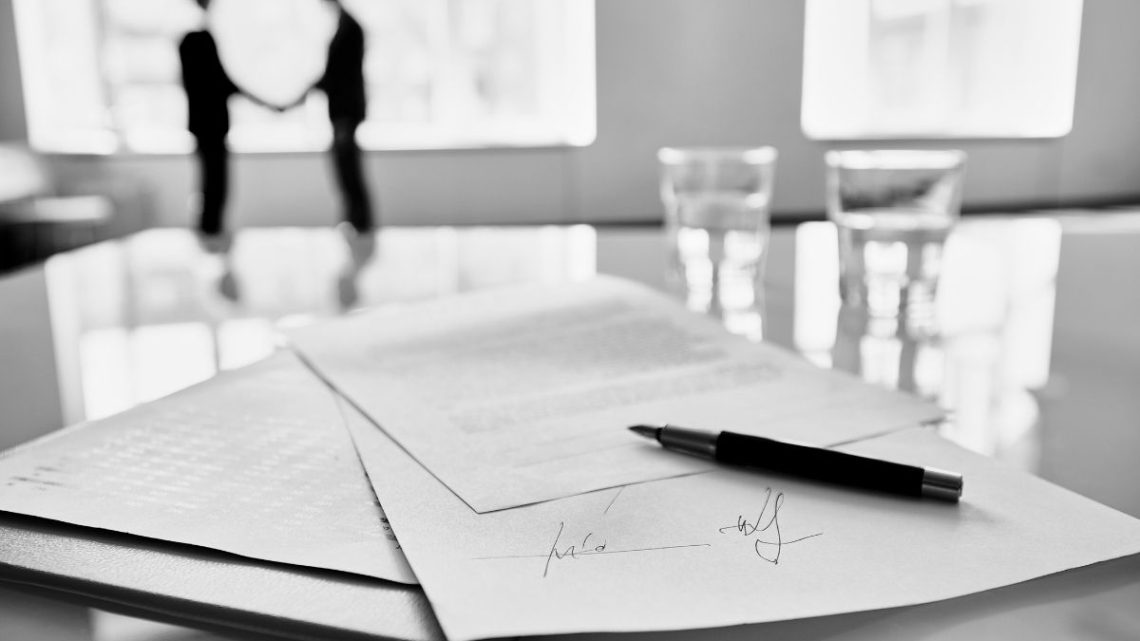 The demonstration strategy is expected to reduce carbon dioxide emissions by 485,000 tons per year.

LONGi Hydrogen, a startup that is only a year old, has won the largest green hydrogen project in the world for the supply of renewable H2 at scale.

The deal is for the supply of ALK electrolysis equipment at a world leading scale.

The Sinopec Green Hydrogen Demonstration Project will require the company to supply ALK electrolysis equipment at the largest scale in the world. This is a first ever for China, where 10,000 tons of renewable H2 has been produced so far.

The total investment into this China energy deal will be as high as $442,021,500 (RMB 3 billion) for the construction of a new 300 MW photovoltaic power plant as well as an electrolytic water hydrogen production plant for the generation of 618 million kWh of renewable electricity and 20,000 tons of renewable H2 per year. 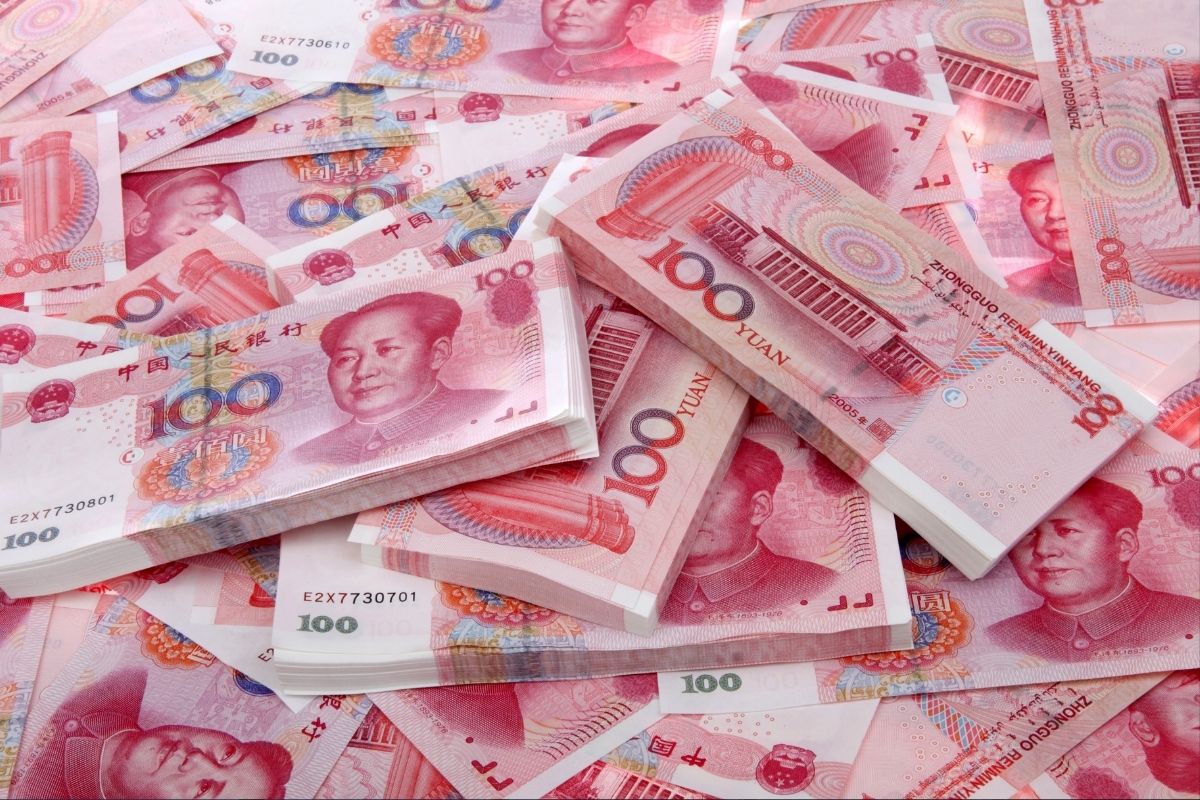 This deal is expected to be completed in June 2023, at which time it will begin operations and reduce carbon dioxide emissions by 485,000 tons per year. The goal is to support the China Oil & Gas industry in achieving their decarbonization and emissions targets

LONGi Hydrogen was selected for this massive green hydrogen project for its groundbreaking tech.

The company will provide large scale water electrolysis equipment with 4 to 1 electrolyzer and gas-liquid separation devices to produce H2 production at 4000Nm³/h.

The LONGi Hydrogen system was developed and tested for quality performance in the production and use of high current density, low power consumption, small carbon footprint technology. The purpose is to effectively reduce the cost of H2 production. The system’s load response has reached millisecond level. Moreover, the equipment is IGBT power supply compatible. It can be optimally adapted for the production of H2 at a large-scale using processes powered by renewable energy.

According to the company’s founder and president Li Zhenguo, the electrolysis equipment to be used in this green hydrogen project has been proven safe, reliable and cost-efficient in H2 production. LONGi will keep up its tech R&D investment as well as its product innovation.