Toyota Australia believes that the commercial sector will play a major role in promoting fuel cell vehicles in the future. These vehicles have yet to see any widespread launch and may struggle to find mainstream success, but automakers have plans to launch these vehicles in the coming years in order to better comply with increasingly strict emissions regulations. Fuel cell vehicles may be able to find significant success in the commercial sector before they find support among consumers, which could have an impact on how these vehicles are marketed in the future. 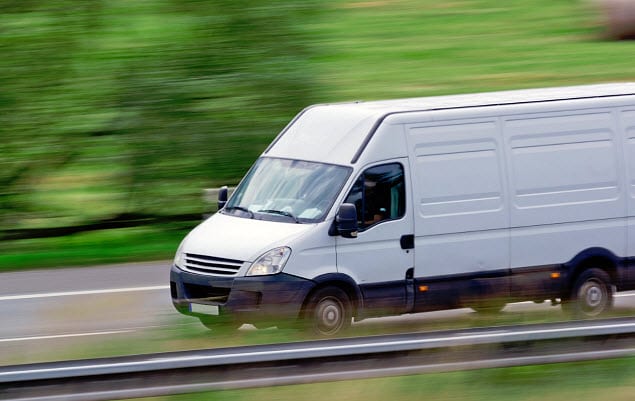 Toyota has plans to launch its first hydrogen fuel cell vehicle, the Mirai, in Australia in the near future. The company has already launched this vehicle in Japan, where it has exceeded sales records, forcing the automaker to increase production for the future. Toyota believes that hydrogen fuel is a promising alternative to conventional gasoline and diesel, as fuel cells can produce significant amount of electrical energy that puts them on par with the performance of traditional engines.

Lack of infrastructure would slow the adoption of fuel cell vehicles

The lack of a comprehensive hydrogen fuel infrastructure means that consumers have found relatively little interest in fuel cell vehicles. These vehicles require infrastructure support in order to operate effectively and compete with their conventional counterparts. The commercial sector is expected to have an infrastructure capable of supporting a fleet of vehicles powered by hydrogen fuel cells in the relatively near future, which may give consumers and businesses a glimpse into the capabilities of these vehicles.