HyperSolar, developers of technology that can produce hydrogen fuel through the use of solar energy, believes that fuel cells could play a significant role in the aviation sector. Recently, a research team from the American University of Sharjah in the United Arab Emirates successfully conducted a test flight of an unmanned aerial vehicle powered by a hydrogen fuel cell. The test was meant to showcase how fuel cells could be used to power aircraft in an efficient and environmentally friendly manner.

The unmanned vehicle made use of a single proton exchange membrane fuel cell, which was able to provide the aircraft with enough electrical power to operate effectively. Following the successful test, the research team will not work to improve the energy capacity of the fuel cell used to power the vehicle, as well as improve its endurance and the vehicle’s ability to operate autonomously. Hydrogen fuel cells are beginning to attract more attention in the aviation space as companies like Airbus look to replace conventional fuels with more environmentally friendly and efficient alternatives.

Solar energy can be used to produce hydrogen 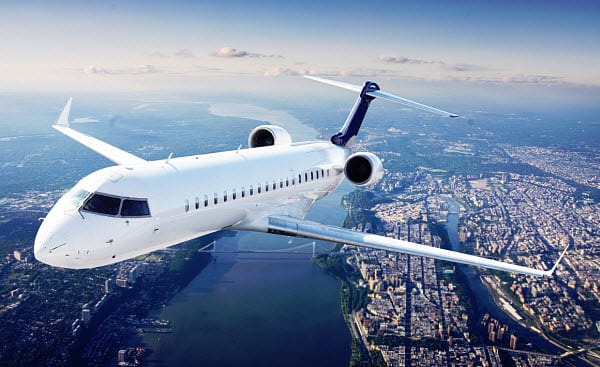 Tim Young, CEO of HyperSolar, notes that fuel cells have yet to establish a significant presence in the aeronautics space, but this technology has significant potential therein. These energy systems will need a supply of hydrogen fuel in order to operate effectively and solar power may be the best way to produce this fuel. HyperSolar has become a leader in the field of using solar energy to produce hydrogen fuel, and the company’s technology could allow aerial vehicles to produce the hydrogen they need on-site.

Clean transportation is beginning to gain momentum throughout the world, especially as several organization begin to face stricter emissions regulations. In order to comply with such regulations, companies involved in transportation are beginning to look for alternatives to conventional fuels. As such, hydrogen fuel cells have become more popular, but these energy systems have yet to see widespread use.