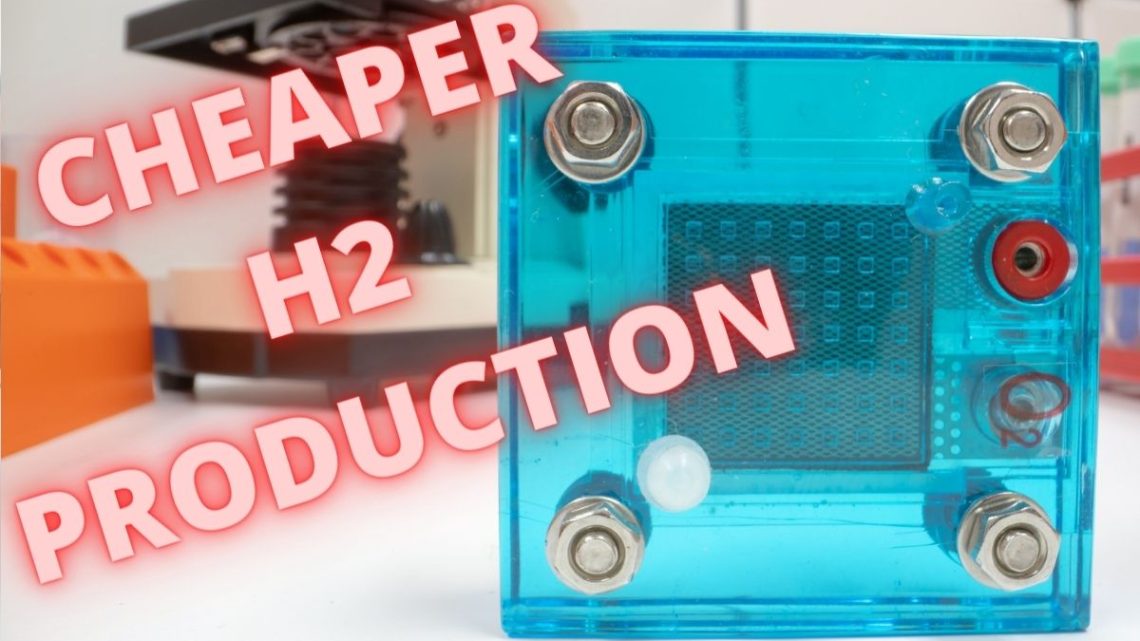 As the technology and systems get cheaper, it will open the door for clean energy adoption.

Among the top challenges to the widespread adoption of hydrogen fuel cells is the cost associated with the equipment necessary for producing the H2 and for using it as a clean energy source.

The catalysts in particular drive up the cost as they are typically made of expensive rare metals.

The purpose of hydrogen fuel cells is to convert H2 into electricity in a process that leaves only heat and water vapor as its emissions. As a result, they’ve become an important component in many decarbonization strategies. The power they generate can drive portable generators and vehicles in particular. That said, due to certain expensive components, especially those made of rare metals such as a platinum catalyst, the price tag associated with using clean energy has been high enough that it has held back the widespread use of this clean energy. 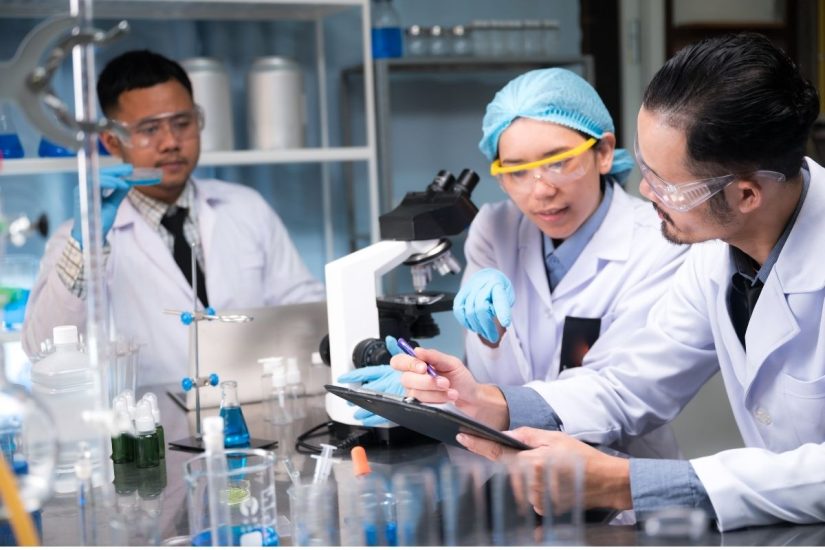 That said, researchers worldwide have been investigating various alternatives to platinum in an attempt to identify less expensive and yet at least equally efficient options.

Recently, a European research team led by scientists at Imperial College London have developed a catalyst using only iron, carbon and nitrogen. Each of those substances is not only readily available but also quite cheap, particularly when compared with platinum. The researchers have already shown that this less expensive catalyst can be used to run a fuel cell at high power. They published their findings in the Nature Catalysis journal.

Researchers at @imperialcollege have developed a #Hydrogen #FuelCell that uses a catalyst made from readily available materials instead of costly and rare platinum, enabling greater use of the technology. ⬇️https://t.co/XF7YrOtfow

The catalyst developed by the researchers could greatly reduce the cost of hydrogen fuel cells.

Professor Anthony Kucernak of the Department of Chemistry at Imperial College London was the lead researcher.

“Currently, around 60% of the cost of a single fuel cell is the platinum for the catalyst. To make fuel cells a real viable alternative to fossil-fuel-powered vehicles, for example, we need to bring that cost down,” said Kucernak when discussing the team’s findings.

“Our cheaper catalyst design should make this a reality, and allow deployment of significantly more renewable energy systems that use hydrogen as fuel, ultimately reducing greenhouse gas emissions and putting the world on a path to net-zero emissions,” Kucernak added, explaining the difference the newly developed catalyst could make to the price of hydrogen fuel cells and the opportunity they present to clean energy.

The team’s breakthrough had to do with the way iron was used for catalysts in hydrogen fuel cells.

It was the production of a catalyst in which the iron was dispersed as single atoms that made the research team’s work innovative. This was achieved within an electrically conducting carbon matrix.

There are different chemical properties in single-atom iron than there are in bulk iron where the atoms all cluster together. The result is a more reactive outcome. In this way, using the iron in catalysts for hydrogen fuel cells is an effective platinum substitute.

The team lab tested its single-atom catalyst and showed that the performance was close to that of a platinum catalyst.

Not only does this mean that a catalyst can be produced more cheaply for hydrogen fuel cells, but it also opens the door for adapting that technology to other processes, such as chemical reactions that use atmospheric oxygen as a reactant instead of having to lean on expensive chemical oxidants, or even in wastewater treatment using air for harmful contaminant removal.

The catalysts for they hydrogen fuel cells were developed using transmetallation, a unique synthetic technique.

“We have developed a new approach to make a range of ‘single atom’ catalysts that offer an opportunity to allow a range of new chemical and electrochemical processes. Specifically, we used a unique synthetic method, called transmetallation, to avoid forming iron clusters during synthesis. This process should be beneficial to other scientists looking to prepare a similar type of catalyst,” said the Imperial Collage London Department of Chemistry’s Dr. Asad Mehmood, the study’s first author.

To achieve the development of the cheap catalyst for hydrogen fuel cells, the team worked with Johnson Matthey, a UK catalyst manufacturer. The company tested the catalyst in applicable system. Moreover, the hope is that they will be able to work together in scaling up the catalyst so that it will function in commercial fuel cells. Until then, they will continue to work on the current catalyst’s stability to bring it to the point that it matches the durability and performance of platinum alternatives.