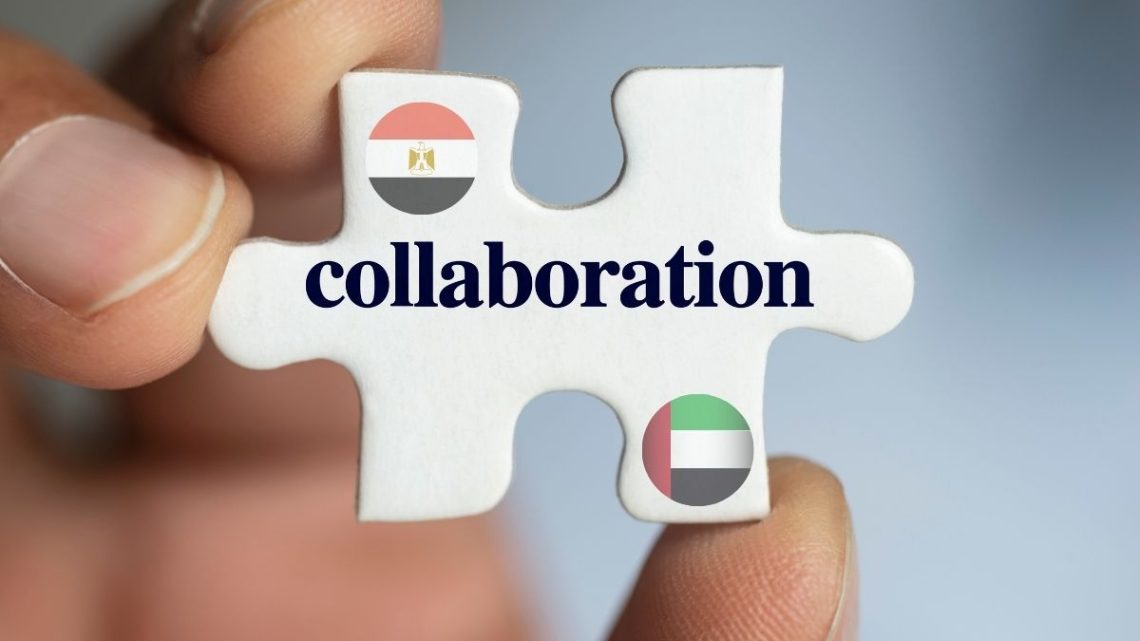 Egypt has stated its intentions to work with the Abu Dhabi Future Energy Company (Masdar).

Earlier this week, Egypt announced that it will be working with the Abu Dhabi Future Energy Company (Masdar) from the United Arab Emirates on the production of green hydrogen.

Masdar and Hassan Allam Utilities will be forming a strategic alliance for the development of green hydrogen production plants. They will be located on the Mediterranean coast as well as in the Suez Canal Economic Zone. The intention is for the production of as much as 480,000 tons of renewable H2 per year, according to a statement from the Egyptian cabinet.

“In the first phase of the project, Hassan Allam Utilities and Masdar aim to establish a green hydrogen manufacturing facility, which would be operational by 2026, producing 100,000 tonnes of e-methanol annually for bunkering in the Suez Canal,” said Hassan Allam Holdings chief executive Amr Allam, as quoted by the WAM state news agency in the UAE. 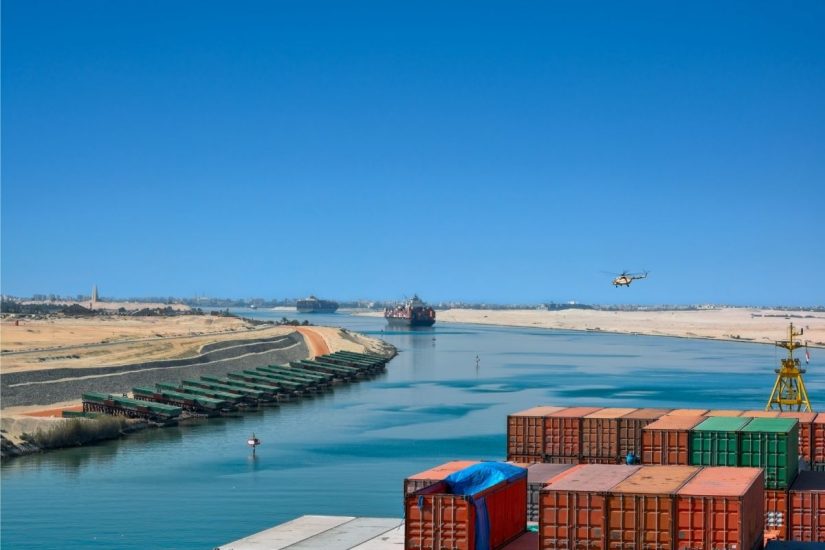 “The electrolyser facilities in the Suez Canal Economic Zone and on the Mediterranean could be extended to up to 4 GW by 2030 to produce 2.3 million tonnes of green ammonia for export as well as supply green hydrogen for local industries,” added Allam.

Both the UAE and Saudi Arabia, oil giants, have huge ambitions for the future of green hydrogen.

Both countries, which have substantial oil economies, have been laying a foundation to be able to move forward with H2 and clean fuels in order to hold onto their positions as leaders in global energy. This has occurred among growing economic rivalries between those two Middle Eastern nations.

Earlier this year, UAE Energy Minister Suhail al-Mazrouei said that his country was seeking to take hold of approximately one quarter of the global fuel market. Similarly, in October 2021, Saudi Arabia’s energy minister said that the kingdom’s goal was to become the leading H2 supplier in the world.

Focusing on green hydrogen means that the countries would be keeping hold of an energy position even as the world moves away from oil and fossil fuel in the efforts to decarbonize. This form of H2 is produced through processes powered by renewable electricity.