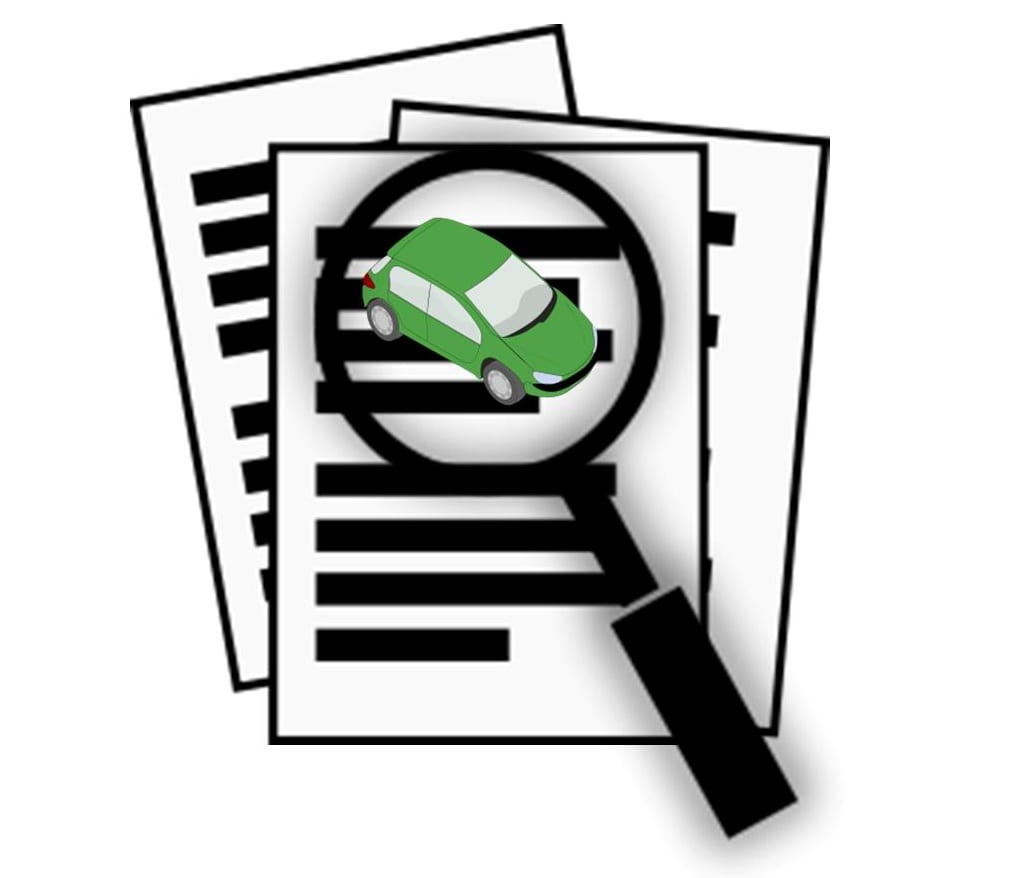 Hydrogen-powered vehicles are considered to be in a state of infancy and face several challenges that could inhibit their widespread adoption. One of the most problematic of these challenges is infrastructure. The Autelligence report notes that the lack of a comprehensive hydrogen fuel infrastructure will limit the marketability of hydrogen-powered vehicles. If consumers have nowhere to fuel these vehicles, they are unlikely to purchase them in the first place. There are efforts to establish appropriate infrastructures in favorable markets, such as those in the United Kingdom and the U.S., but infrastructure is likely to remain somewhat absent in markets that are not favored by the auto industry.

Cost remains a deterrent for consumers

The report also examined the issue of cost. Hydrogen fuel cells are notoriously expensive, largely due to their use of platinum. If fuel cells cannot be made more affordably, consumers are unlikely to suffer the high upfront costs associated with purchasing hydrogen-powered vehicles. The report suggests that these vehicles may be more affordable to own than conventional vehicles in the long-run, but such prospects do little to waylay the concerns consumers have regarding the high cost of hydrogen-powered vehicles.

Infrastructure may be viable by 2017

Currently, Hyundai is the only automaker that has begun mass production on hydrogen-powered vehicles. Other automakers have taken time to research and develop new hydrogen fuel cells in order to avoid the issue of cost. Many in the auto industry are also waiting for hydrogen fuel infrastructures in several countries to become more capable of supporting the commercial launch of new vehicles. The general consensus within the industry is that infrastructures will reach a viable status by 2017.