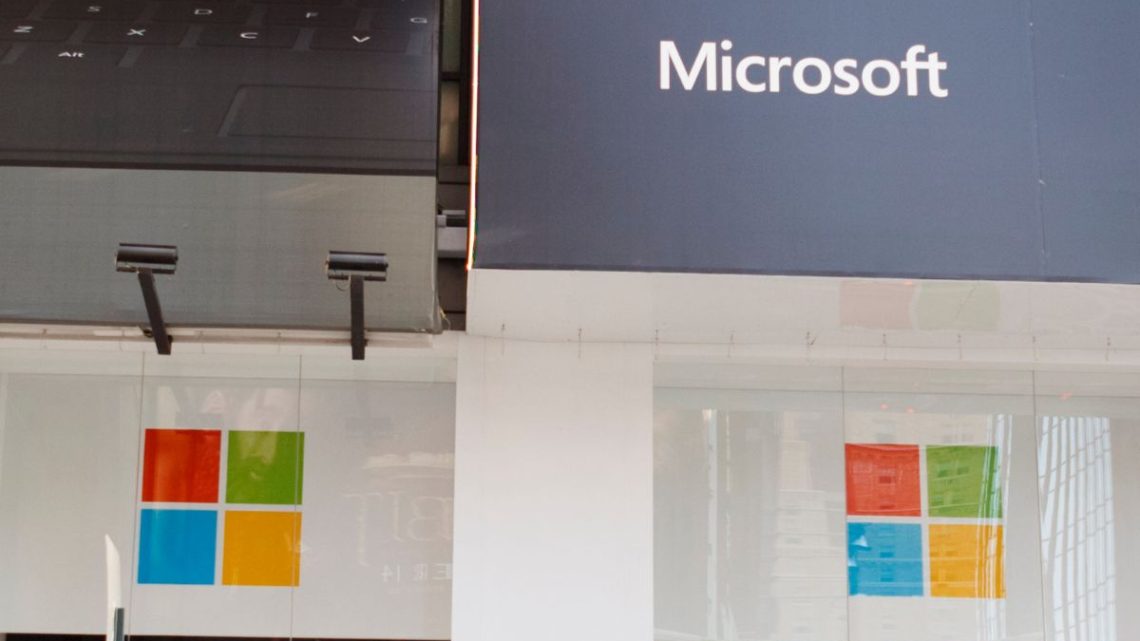 The tech giant has announced the successful testing of robust H2-powered systems to replace diesel.

Microsoft has announced that it has arrived at the latest step in its efforts to leave diesel-powered energy for its data centers in the past through the use of hydrogen fuel cells.

The company has been testing systems powered by H2 to function as its backup generators.

The technology giant has announced that the hydrogen fuel cells had been successfully tested as a part of a system that is aimed at replacing traditional diesel-powered backup generators at one of the company’s large data centers.

Microsoft’s goal is to entirely replace its reliance on diesel as a backup power system fuel by 2030. This is a component of the company’s broader strategy to combat climate change. The purpose of the backup generators is to ensure that the data centers will remain reliably operational 24/7, even in the face of substantial power outages. Each of the company’s data centers features batteries that hold the facilities over temporarily until the backup generators kick in.

Those generators are currently powered by diesel, which produces greenhouse gas emissions and other air pollutants when used. The H2-powered alternatives release only water and heat as their emissions when generating electricity. Though large batteries can be powered by renewable energy, they don’t typically have the necessary capacity for powering a data center, and even when they can, their capacities last for a few hours at the most. 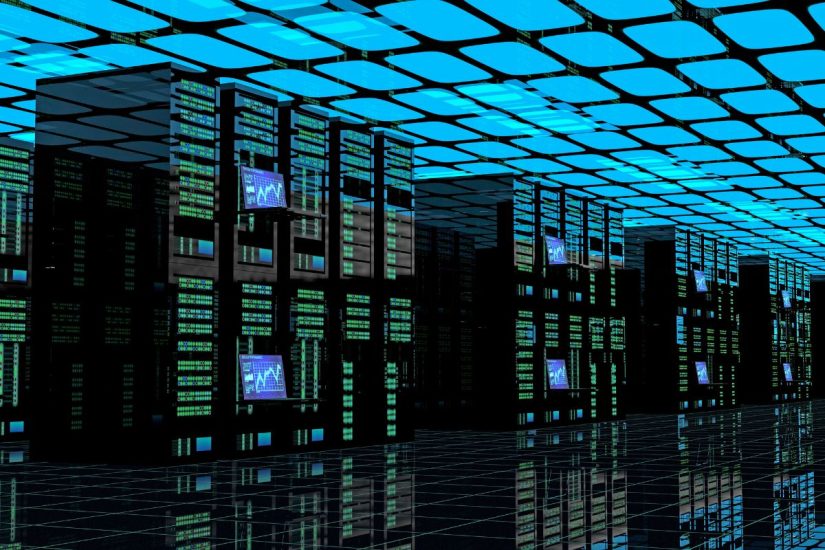 Green hydrogen fuel cells are powerful enough for massive data centers and can run as long as needed.

Microsoft’s tests involve the use of a three-megawatt H2-powered system that was able to power about 10,000 computer servers at one of its data centers. That is the equivalent amount of power needed for about 600 homes, to provide some context regarding the amount of electricity required.

“What we just witnessed was, for the datacenter industry, a moon landing moment,” said Microsoft Director of Data Center Research Sean James in an official blog post.

This test provided important information to the company, though it is important to recognize that implementing systems based on green hydrogen fuel cells at all Microsoft’s data centers will still require a lengthy road. The company first started poking around at the use of the technology back in 2013. It has been working with H2 since 2018.