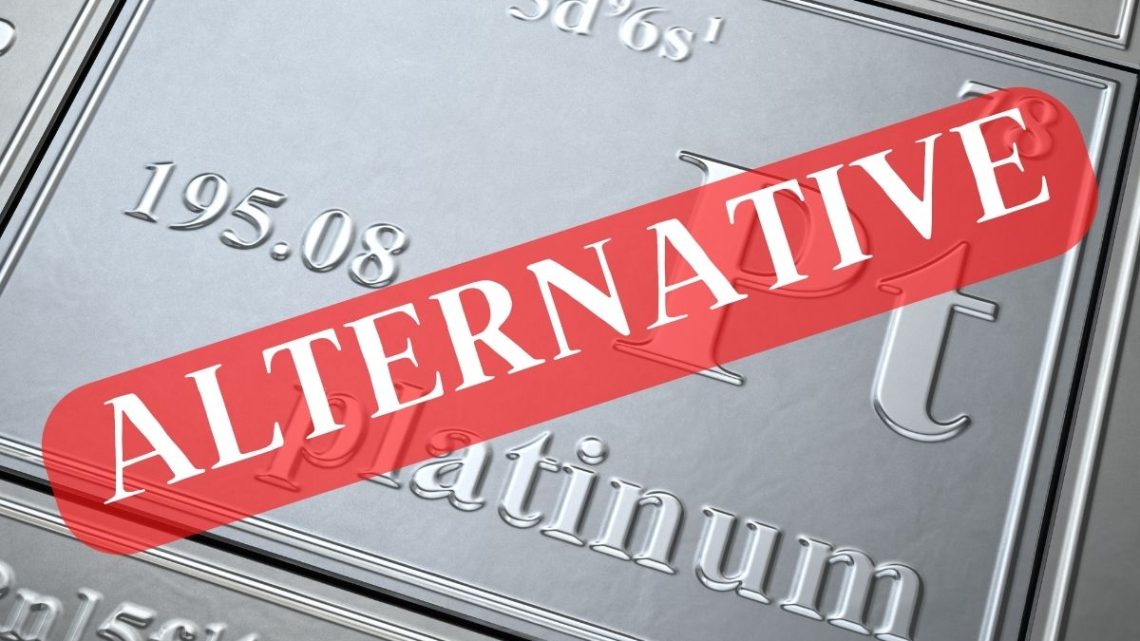 New research shows that the low-cost material could provide a viable platinum alternative.

Scientists have been looking for an alternative to precious metals such as platinum for decades, in the hopes of bringing down the cost of hydrogen fuel cells.

The discovery of an affordable alternative could be a game changer in clean energy.

An alternative to a platinum catalyst that costs considerably less will help to bring down the cost of hydrogen fuel cells and of using H2 as a carbon emission-free fuel. This would make it cheaper to both produce and use H2. 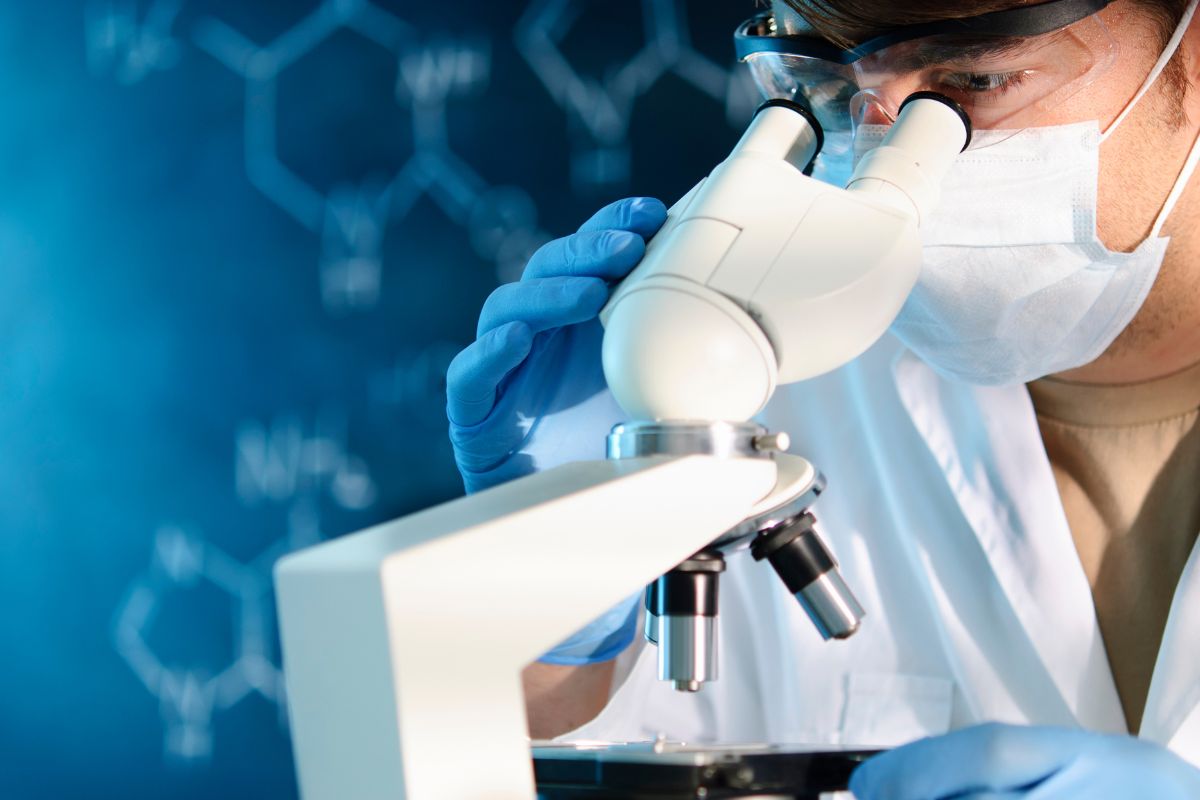 Researchers at the University of Buffalo are approaching a breakthrough in using iron as a catalyst that is notably more affordable. They recently published a paper on their study in the Nature Energy journal. In it, the scientists describe how this common and affordable metal can be combined with carbon and nitrogen for use as an efficient, durable and cheap catalyst. As such, it would meet the top three goals of the US Department of Energy (DoE) for fuel cell research.

“This has been years in the making,” said UB School of Engineering and Applied Sciences professor of chemical and biological engineering Gang Wu, PhD, the study’s lead author. “We believe this is a significant breakthrough that will eventually help unleash the tremendous potential of hydrogen fuel cells.”

Cost has been a substantial barrier to the rapid expansion of the use of hydrogen fuel cells.

Until now, the top catalysts used in the process of making and using H2 for energy are all in a family of six precious metals. They are all known as platinum-group metals. Each of these metals are highly rare and therefore expensive too. That said, they are also efficient and durable, which is something less expensive alternatives have yet to achieve.

The researchers looked to iron because of its low cost and abundance. On its own, iron does not perform as well as platinum as a catalyst, particularly because it isn’t as durable in the face of highly corrosive and oxidative environments such as those within hydrogen fuel cells. The researchers bonded four nitrogen atoms to the iron in order to overcome that barrier, followed by embedding the material within a few graphene layers “with accurate atomic control of local geometric and chemical structures,” said Wu.