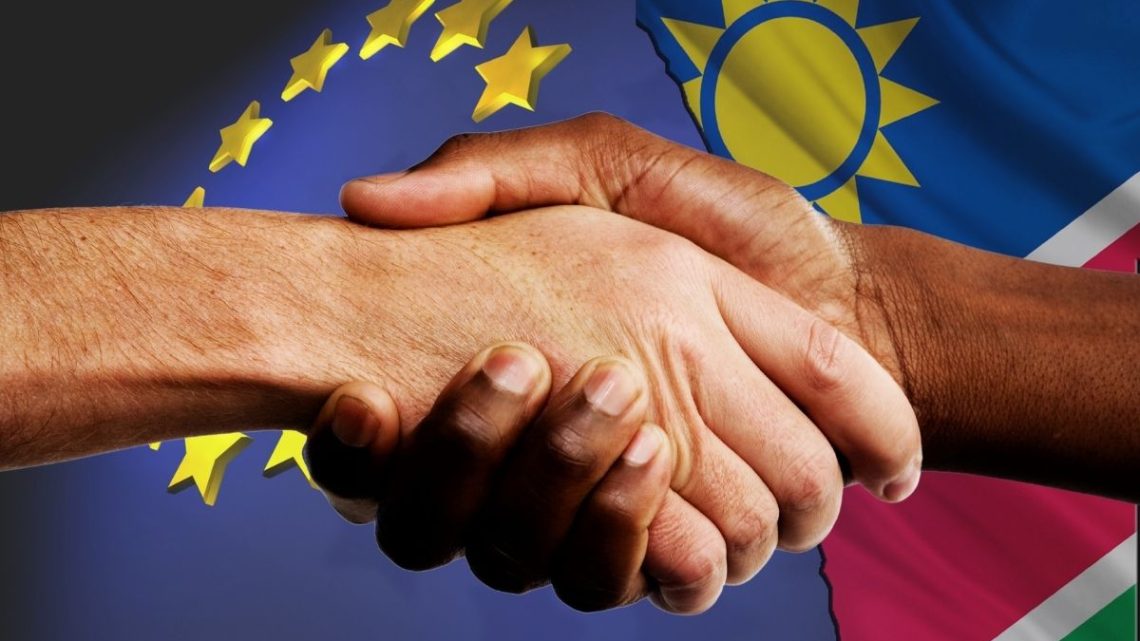 The European Union (EU) is creating an agreement with Namibia to help support the green hydrogen industry in the southern African nation while boosting its own renewable H2 imports to shrink its dependence on Russian energy.

Officials from both the EU and Namibia announced that they were developing this agreement.

Should they come to a deal, it will mean that Namibia will have the opportunity to broadly use its wind and solar energy resources for green hydrogen production. Should this renewable H2 deal close, it would allow Namibia to offer the EU an alternative to the use of grey and blue H2, which are both produced using natural gas, though the latter also involves carbon capture and storage technology to substantially reduce carbon emissions. 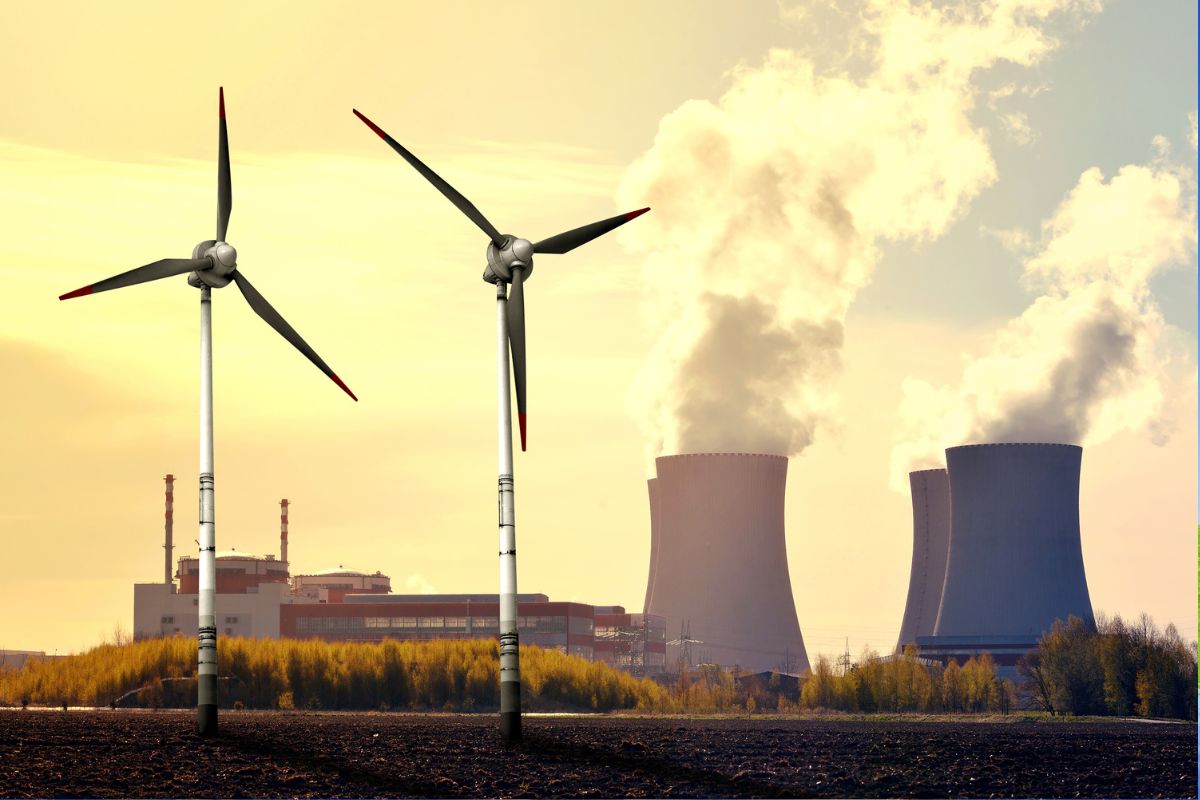 The EU uses H2 primarily in its transportation and heavy industry sectors. In May 2022, the bloc announced its import plans. It intends to import at least ten million tons of renewable H2 by 2030. On top of that figure, it also plans to produce another ten million pounds of it domestically.

The EU and Namibia have already stated intentions to sign an MoU for the import of the green hydrogen fuel.

The Memorandum of Understanding (MoU) will be signed in November 2022 at the United Nations Climate Change Conference that will be hosted by Egypt. Namibia’s National Planning Commission Director General Obeth Kandjoze has stated that the country and the EU have already been working on establishing a deal for renewable H2.

The agreement is expected to include a provision that will provide EU access to Namibia’s minerals. The bloc has been developing several geological projects for the exploration of the southern African country’s resources.

The EU has already signed an MoU with Israel and Egypt as of June 2022, for the import of their natural gas. This has been a component of the bloc’s overall strategy to shut the door on importing energy from Russia. It also underscores its long-term commitment to establishing partnerships within Africa for green hydrogen and other alternative energy sources.