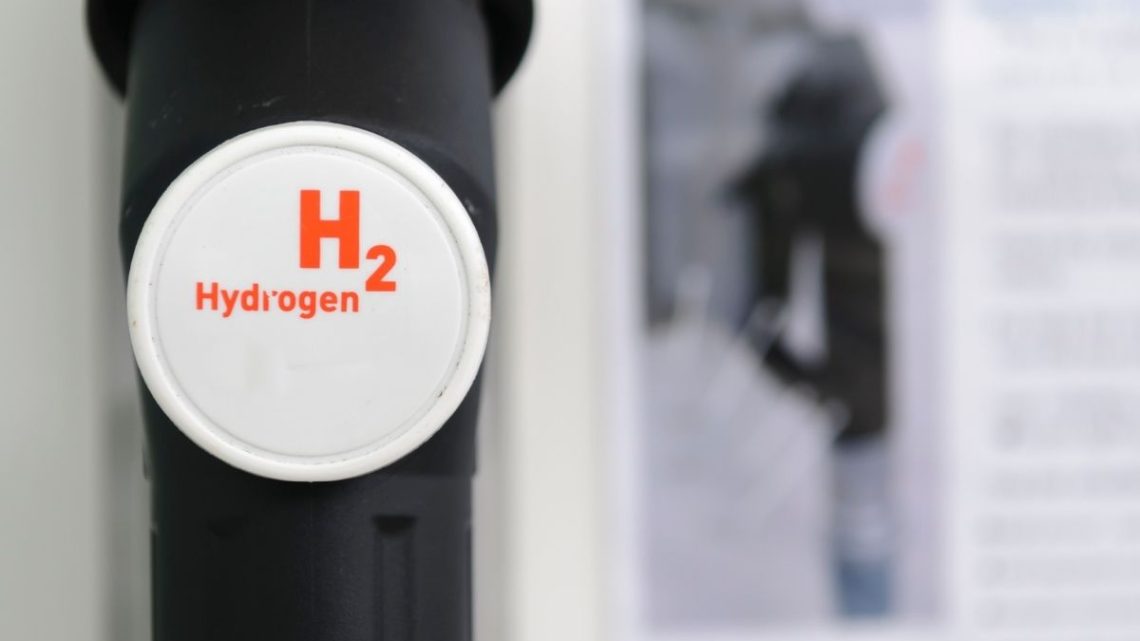 ZeroAvia and hydrogen fuel company ZEV Station have announced that they will be working together for scale H2 production for aviation sector use at busy airport hubs.

The goal is to make the zero-emission fuel both more available and more affordable to airlines.

This collaboration will also make it possible for ZeroAvia to use the hydrogen fuel company’s H2 for its flight demonstrations of fuel cell aircraft from pilot airports. They will be delivering green H2 refueling infrastructure to Californian airports to make it easier for widescale adoption. The partnership will also involve the development of an initial regional airport project which will offer adequate scale to demonstrate hydrogen electric engines and their capacity to handle zero carbon emission commercial flights. 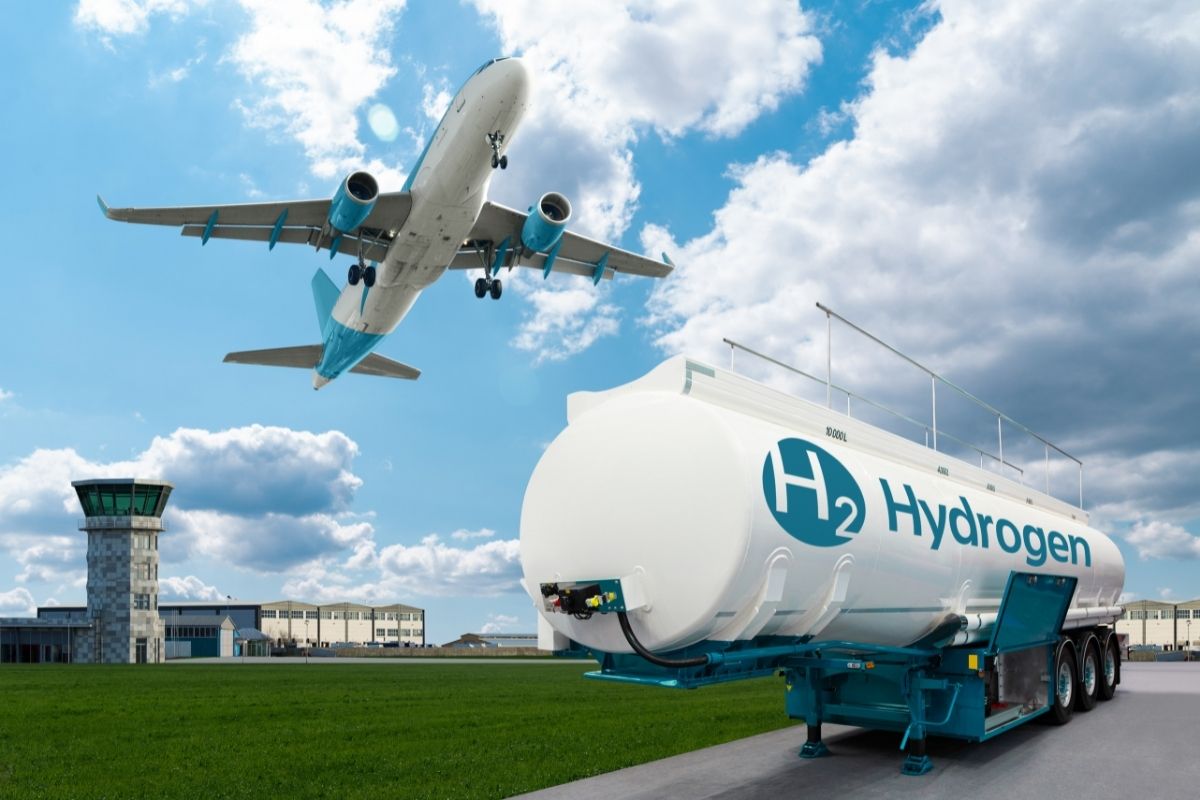 This partnership will leverage ZEV Station’s broad experience in providing H2 gas for road vehicles and ZeroAvia’s considerable research and development in its production and in refueling for aviation in order to develop an innovative refueling system for airports.

ZeroAvia is looking forward to working with the ZEV Station hydrogen fuel company.

ZeroAvia already has the development of a fully functioning system of potential refueling operations to boast about. It has worked with a number of hydrogen companies throughout its lifetime.

The Hydrogen Airport Refueling Infrastructure (HARE), which was a component of the HyFlyer projects along with the European Marine Energy Center (EMEC). Through that experience, ZeroAvia has demonstrated renewable H2 production to the aircraft refueling point.

Airports are a considerable demand focus since powering aircraft requires a substantial amount of H2. Busy hubs offer the opportunity to produce the zero-emission fuel at such a scale that it makes it considerably more economical for both the production of the fuel and for the implementation of decarbonization strategies by airlines as well as by ground operations and transportation links, among other associated industries.

“There is enormous potential for airports to act as hydrogen hubs precisely because there will be significant demand – hydrogen-electric propulsion is the only practical, holistic and economically viable solution to the industry’s full climate impacts. California leads the world in the adoption of zero-emission vehicles thanks to forward-thinking policies and deployment of infrastructure, and zero-emission flight infrastructure at airports is the next natural frontier. ZeroAvia’s partnership with hydrogen fuel company ZEV Station is going to be a significant part of that journey,” said ZeroAvia Vice President of Infrastructure Arnab Chatterjee in a news release discussing the partnership with the hydrogen fuel company.