Hydrogen fuel could become a prominent energy export in Australia

Australian energy developers are looking to tap into the growing demand for renewable energy coming from large countries in north Asia by harnessing the power of solar fuels. These fuels, specifically hydrogen fuel, are generated through the use of solar energy, which Australia typically has an abundance of. If developers can be successful in this endeavor, solar fuels may become one of Australia’s largest and most profitable energy exports.

Renewable Hydrogen believes that developing large-scale solar arrays in the Australian outback could result in the production of “multiple tens” of gigawatts of electrical power. This energy can then be used to produce hydrogen fuel, which itself can be stored for long periods of time and shipped to many parts of the world. Producing hydrogen in this way is considered more environmentally friendly than conventional production methods, which rely heavily on electrical power produced through the consumption of fossil-fuels.

Demand for hydrogen is on the rise in Japan 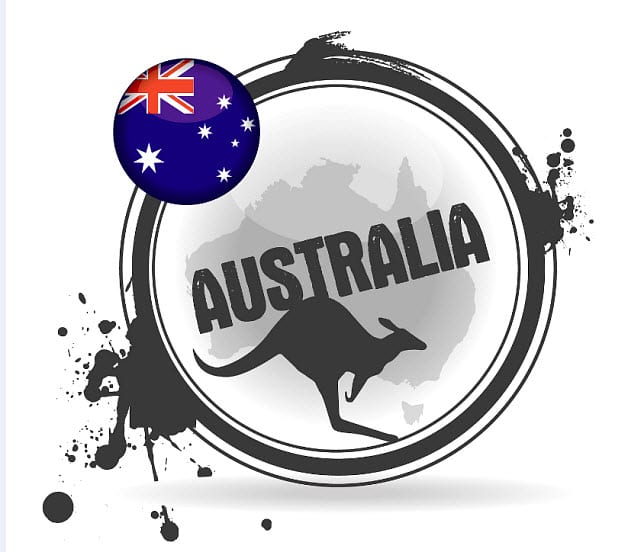 Demand for hydrogen is particularly strong in Japan, where the country’s government is aggressively pursuing the establishment of a hydrogen economy. Such an economy involves a heavy reliance on using hydrogen fuel to produce energy. The country could show strong interest in solar fuels being produced in Australia, as Japan is constantly on the lookout for new ways to acquire hydrogen in an environmentally friendly nature.

Building an expansive solar energy system for the purposes of producing hydrogen fuel may be challenging, particularly due to the costs associated with developing such a system. Another issue exists in finding efficient hydrogen storage solutions. Conventional storage methods actually require a significant amount of electrical power, which is typically produced through the consumption of fossil-fuels. Without efficient and cost-effective storage solutions, solar fuels may not be able to find much traction as a primary energy export. This may change, however, as storage solutions are becoming less expensive and more capable of storing hydrogen fuel efficiently.