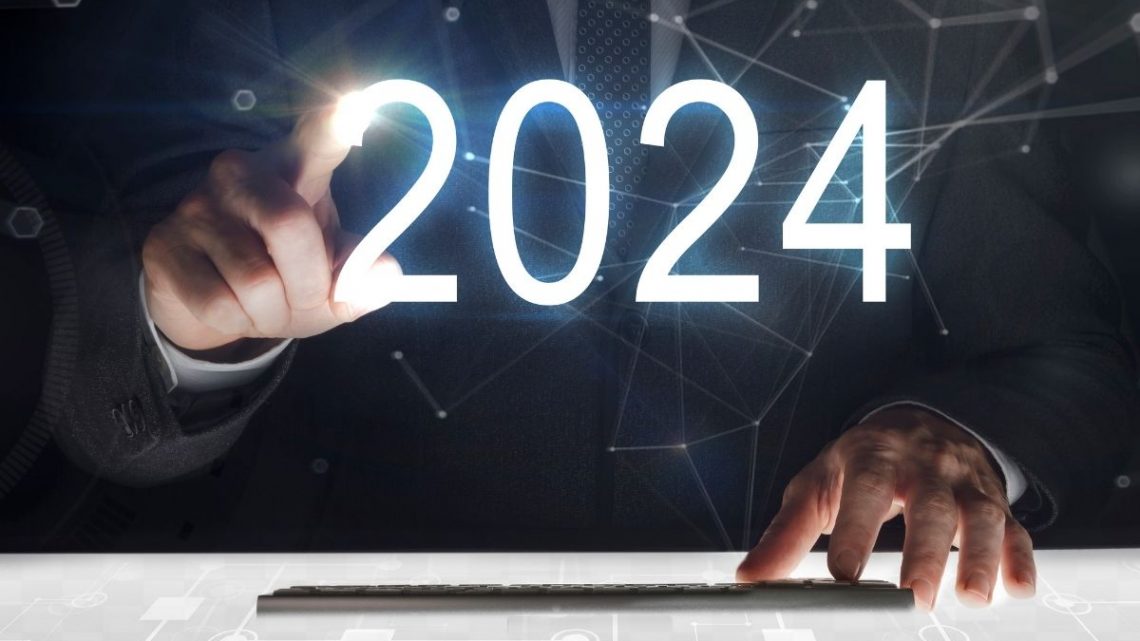 The company’s zero-emission drive systems are ready for market after passing its initial tests.

Deutz (ETR stock code DEZ), has developed a new hydrogen fuel engine with the intention of speeding up the adoption of low- and zero-emission drive systems.

The Cologne, Germany product has undergone its initial testing and has successfully passed.

The Deutz TCG 7.8 hydrogen fuel engine is now moving forward beyond its initial testing and will begin its manufacturing. It is slated to reach full production in 2024. After the initial testing phase, the first pilot application for the H2 engine will be in stationary power generation equipment. This first real-world application is a component of a regional utility company partnership with Deutz.

The next phase of testing will start next year. Those tests will be focused on demonstrating the suitability of this H2 powered equipment for everyday use. That testing will be integral to progressing forward and reaching its production targets two years afterward. 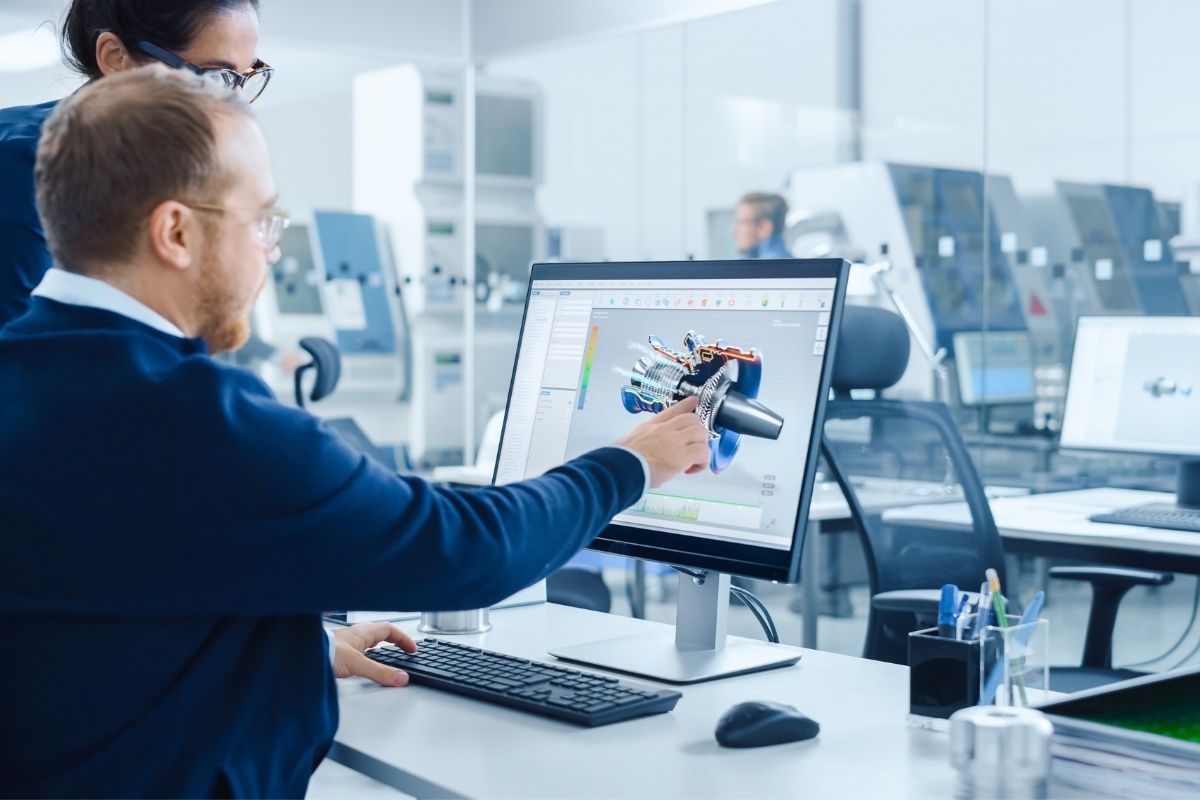 With the hydrogen fuel engine ready for market, the company is taking aim at both applications.

“Deutz are pioneers of carbon-neutral drive systems for off-highway applications. We already manufacture clean and highly efficient engines,” said Deutz CEO Dr. Frank Hiller when discussing the H2 tech development. “Now we are taking the next step: Our hydrogen engine is ready for the market. This represents an important milestone that will help us to make our contribution toward the Paris climate goals.”

This technology has shown to be not only carbon neutral in its operation, but also runs quietly, meaning that it won’t contribute to any additional noise pollution beyond levels from current conventional technologies.

“The six-cylinder TCG 7.8 H2 is based on an existing engine design. Generating a power output of 200 kW it runs carbon-neutral and very quietly,” explained Deutz Chief Technology Officer Dr. Markus Müller. “In principle, the engine is suitable for all current DEUTZ applications, but due to the available infrastructure it is likely to be used first in stationary equipment, generators, and rail transport.”