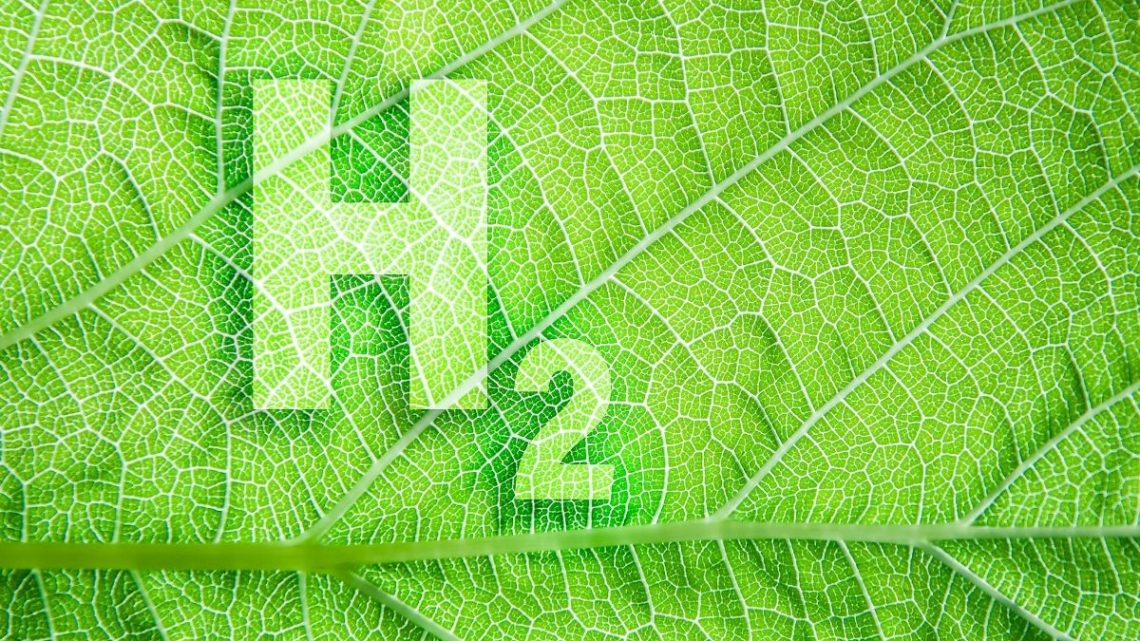 The PM said he wants to become a renewable “global hub” to “quantum leap” to energy independence.

Indian Prime Minister Narendra Modi has placed green hydrogen energy in the spotlight of his country’s economic policy, stating that it will be able to use H2 to “quantum leap” to energy independence by 2047.

His goal is to use H2 to ease and eventually eliminate the country’s dependence on imported fossil fuel.

Modi regularly drew attention to the launch of a National Hydrogen Mission for the country in the speech he made on India’s Independence Day. He pointed to tremendous green hydrogen energy production expansions as a vital path for overcoming the country’s reliance on imported fossil fuels.

“The thing that is going to help India with a quantum leap in terms of climate is the field of green hydrogen,” said Modi in his speech. “We have to make India a global hub for green hydrogen production and export. This will not only help India to make a new progress in the field of energy self-reliance but will also become a new inspiration for clean energy transition all over the world.” 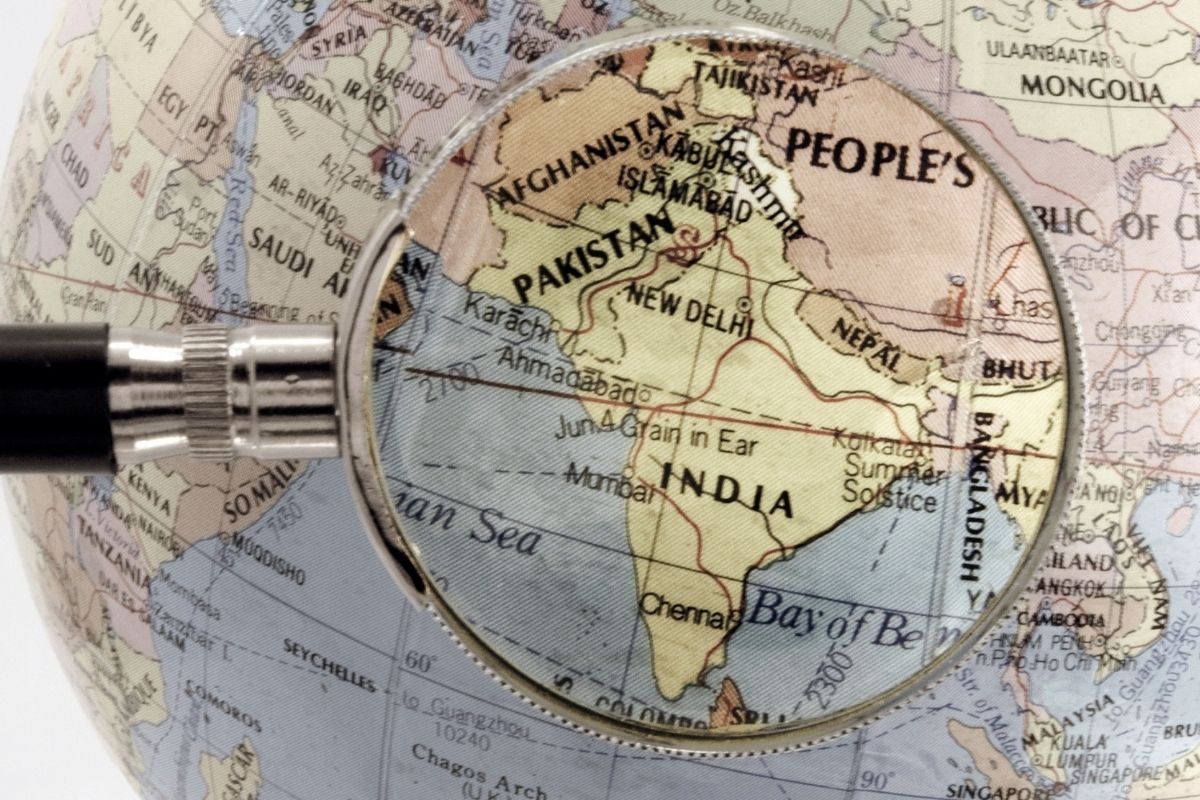 The Indian government had already unveiled the National Hydrogen Mission earlier in 2021. While Modi continued to place H2 center stage, he didn’t elaborate on any additional plans regarding how it will be implemented.

Still, the enthusiasm Modi has shown about clean H2 in the country is an important indicator of future policy direction and investors are viewing it as a confident message. Modi’s zeal has already shown to be a key driver in the growth of renewable power in the country. India has already committed to a 2030 goal that involves 450 GW of capacity. This represents the most ambitious target set by any country in the world. Earlier this month, it already passed the 100 GW mark.

“PM Modi’s announcement at this stage is light on detail, but is crystal clear in intent, underscoring the massive economic headwind the dramatic and growing fossil fuel import bill is for India,” said Institute for Energy Economics & Financial Analysis director of energy finance studies Australasia, Tim Buckley, as quoted in a recent Recharge report.