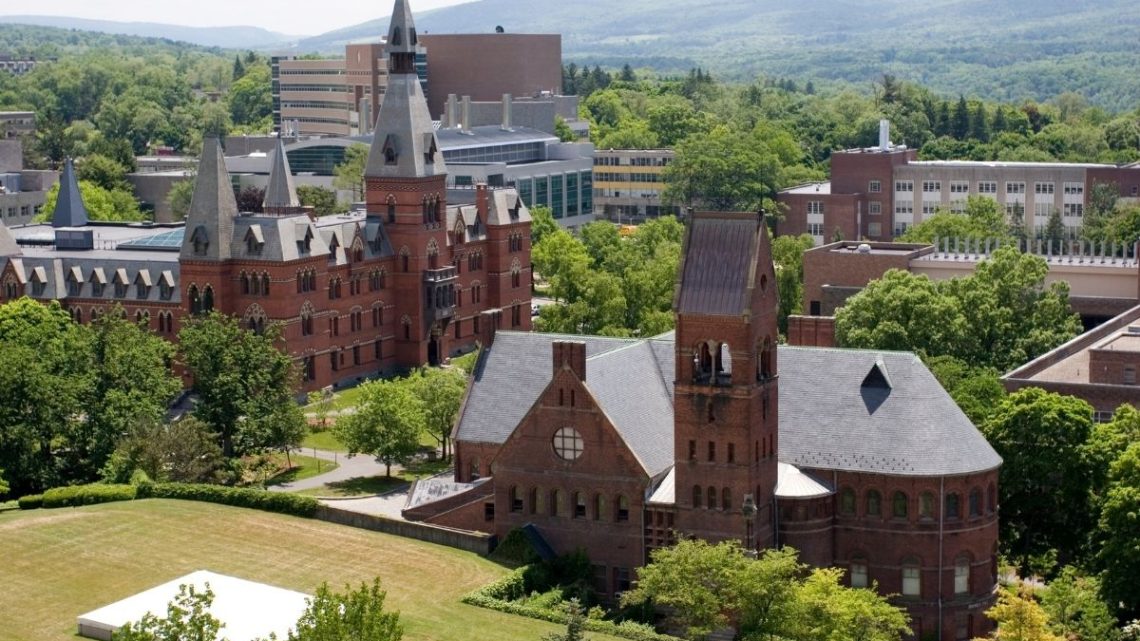 The university and two of its research startups are taking part in an effort to propose the clean energy facility.

Cornell as well as two of its research startups have announced that they are joining a consortium for the purpose of proposing a northeast New York hydrogen fuel hub.

The purpose of the facility would be to investigate ways to make H2 a viable clean energy option.

The multistate collaboration is led by New York under the guidance of Governor Kathy Hochul. It was organized by the New York State Energy Research and Development Authority (NYSERDA). 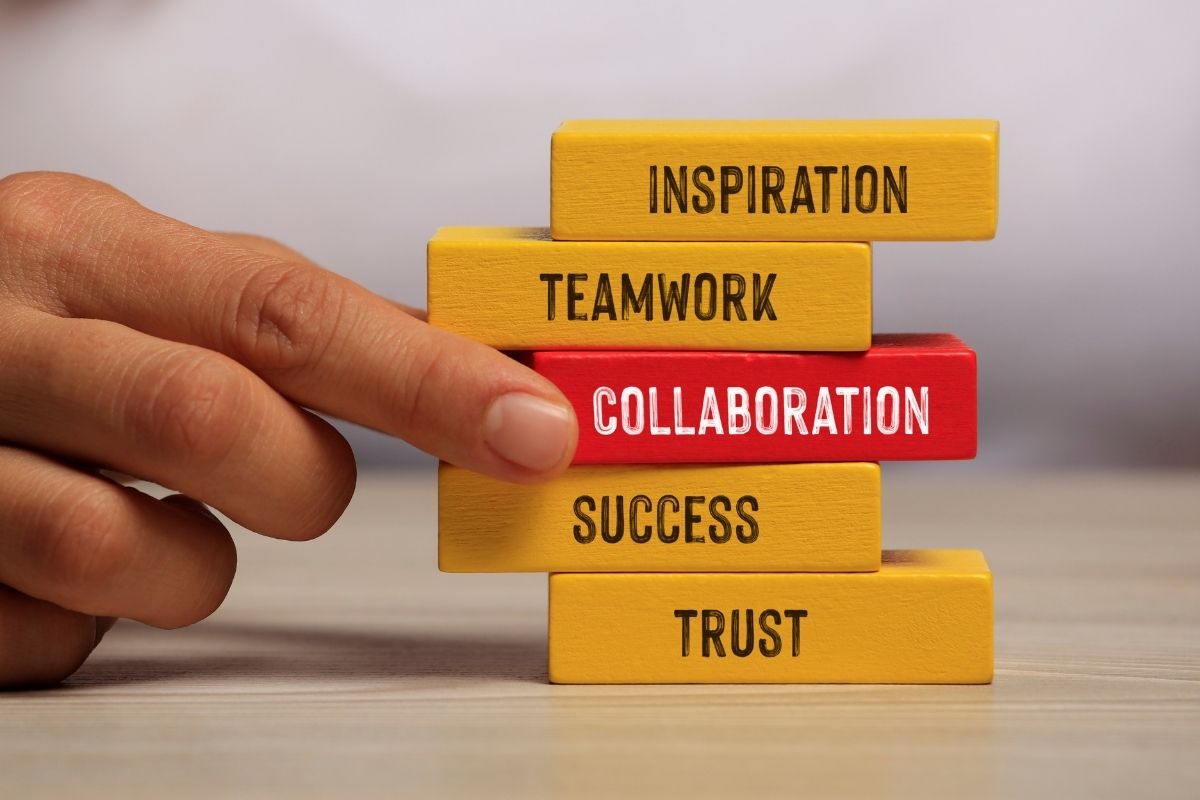 The US Department of Energy (DOE) has about $9.6 billion available in federal funding. It’s expected to begin requesting proposals for clean energy projects starting in May. The hydrogen fuel hub would be an easy fit into the types of projects the DOE is seeking to fund with the federal money. It is expected to seek research and demonstration projects, which is precisely what the collaboration has in mind. It’s no surprise that the group intends to apply for its slice of that federal funding.

The collaboration aims to create a hydrogen fuel hub that will enhance the production and use of H2.

At this point, it is unclear how many renewable energy jobs would be created and/or supported by the establishment of the facility.

“I’ve never seen anything quite like this in my entire career,” said the Émile M. Chamot Professor in the Cornell Department of Chemistry in the College of Arts and Sciences Héctor Abruña, who will be representing the institution in the collaboration. Abruña is also the Center for Alkaline Based Energy Solutions (CABES) director. “The level of commitment – by The White House and the Department of Energy – is astonishing.”

According to Abruña, using H2 to power a fuel cell is considerably more efficient than using fossil fuels. “Hydrogen can be incredibly efficient,” he explained. “A hydrogen fuel cell engine – even if you mess it up – is almost triple in efficiency,” of a gasoline-fueled internal combustion engine.

Along with Abruña, the hydrogen fuel hub collaboration will include Ecolectro (a Cornell research spinoff), a Cornell McGovern Center startup company, and Standard Hydrogen Corporation, which is a company related to the university. There are also 40 other partners from New York and other states in this collaboration.