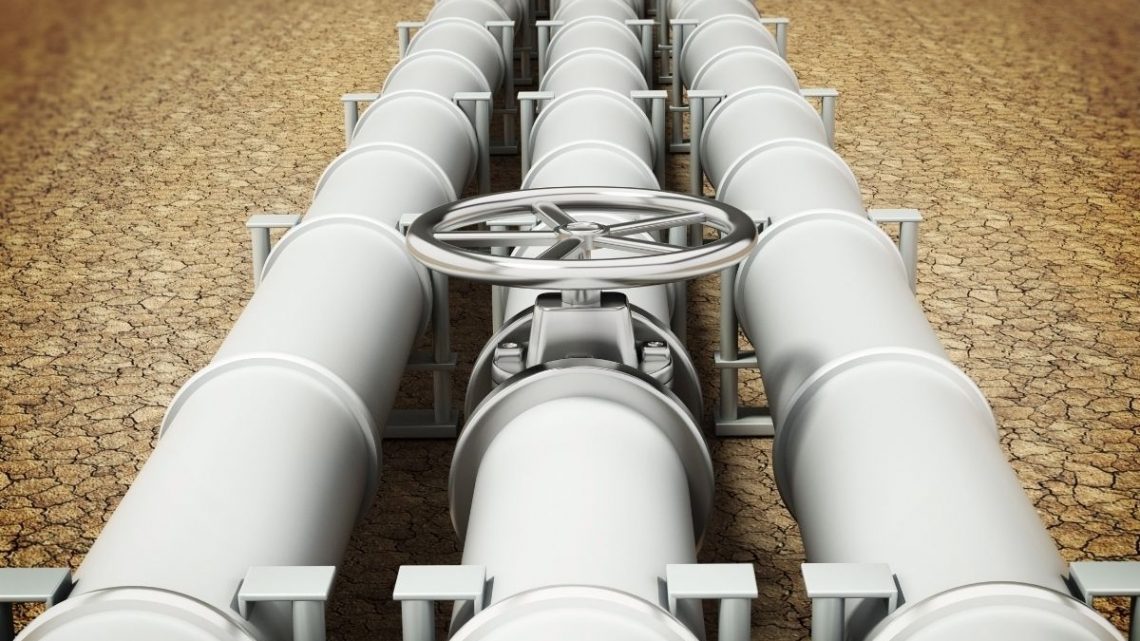 Though it can be used emission-free, if it escapes into the air, it can contribute to climate change.

As the world turns to H2 as an alternative to fossil fuels, climate experts are warning that hydrogen fuel leaks need to remain a top priority.

H2 can be used for powering road vehicles, planes, ships, buildings and even factories.

Scientists are cautioning that while H2 can be used in fuel cells greenhouse gas emission free, but that hydrogen fuel leaks can contribute to climate change in a similar way to carbon, according to a Bloomberg report. The key to avoiding this issue has to do with the way the H2 is produced, distributed, stored and used. This can help to determine whether the fossil fuel alternative will only end up worsening global warming for the next few decades. 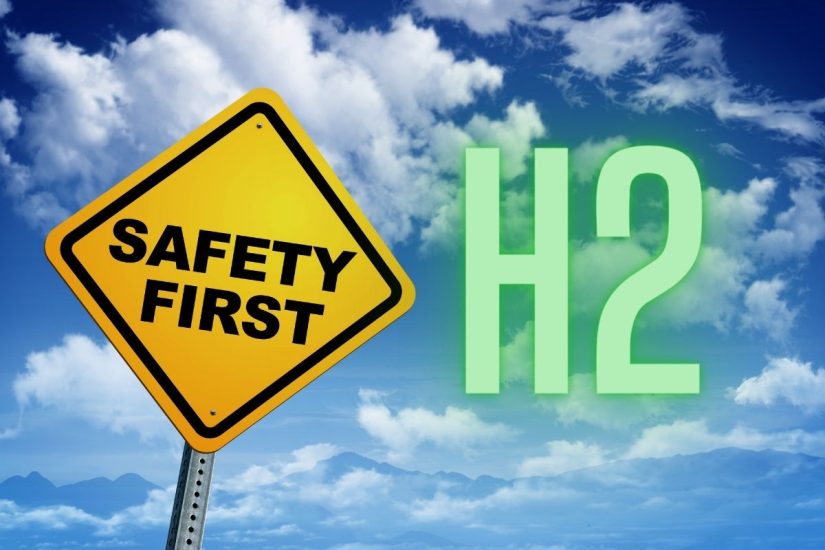 That report stated that if a hydrogen-based economy is to work to take on the climate crisis, then it will be vital to keep leaks of that gas to a bare minimum. Otherwise, it will only contribute to the issue it’s meant to correct.

Some of the pipelines currently being tested by researchers seeking to use this emission-free gas for home heating are inadequate for this purpose. As efforts are made to ship H2 in pipelines originally made for natural gas, the level of leaking H2 gas would reach unacceptable levels, said the report.

Climate scientists are pointing out that the average person doesn’t realize this about hydrogen fuel leaks.

The report explained the issue by showing that while H2 doesn’t directly trap heat as is the case with CO2. However, when hydrogen fuel leaks into the atmosphere, it can combine with other molecules in the air, and these chemical reactions could produce heat, acting as an indirect greenhouse gas. While H2 will cycle out of the atmosphere considerably faster than CO2, it can cause more damage in the short term even though it won’t continue its reactions over the long term.