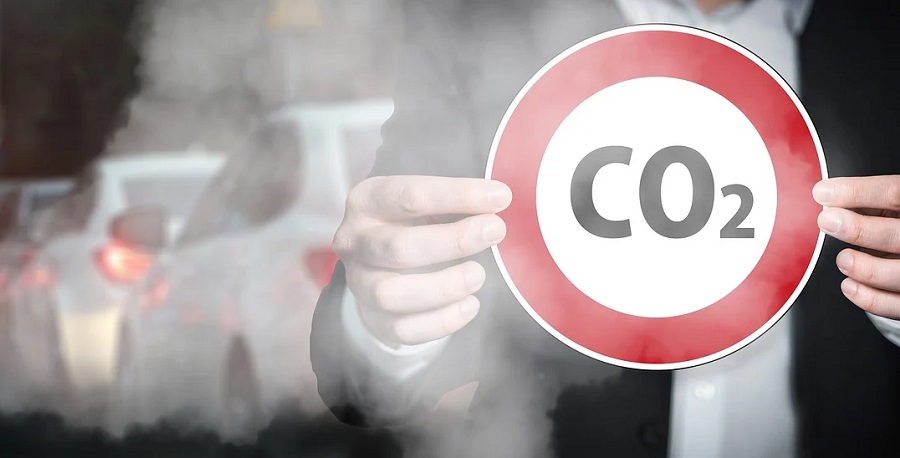 Following a sharp decline due to lockdowns to reduce COVID-19 spread, air pollution is rising.

Throughout the spring, greenhouse gas emissions plummeted around the world as factories, air traffic, and other forms of transportation ground to a halt due to the pandemic crisis.

As the world starts opening up once more, scientists are watching a rebound in air pollution.

Countries have been relaxing their COVID-19 lockdowns, sending surges of traffic back onto the roads and factories back into operation. This is creating a spike in global greenhouse gas emissions. It is a stark reminder that the planet is far from controlling its CO2 emissions. Just because there was a temporary lull in this pollution, it doesn’t mean that the problem was resolved.

Near the start of April, there had been an approximately 17 percent reduction in daily fossil fuel emissions compared to the same time period in 2019. Governments had been ordering people to remain at home. Commuters were off the roads. Factories locked their doors. Airlines grounded all but essential flights. This made a striking difference in the emissions entering the air, said a study published in Nature Climate Change in May.

However, only a couple of months later, countries were already easing the lockdowns they had put in place. By mid-June, emissions were only 5 percent lower than they had been the year before at the same time, according to the authors of the original study in an update. In China, home to about a quarter of the carbon pollution produced in the world, levels have returned to those measured pre-pandemic.

The study’s authors had not been expecting greenhouse gas emissions to rebound this fast.

The authors said they were surprised at the speed by which the numbers returned to pre-pandemic levels. That said, they also pointed out that any reduction in fossil fuel consumption linked with the pandemic lockdowns were known to be temporary. The only way to stop them from returning to normal levels would have been if countries had used the time in lockdown to overhaul their power systems and vehicle fleets in favor of lower emitting renewable energy.

“We still have the same cars, the same power plants, the same industries that we had before the pandemic,” said University of East Anglia climate scientist, Corinne Le Quéré in England, the analysis’ lead author. “Without big structural changes, emissions are likely to come back.” Therefore, it wasn’t that the authors weren’t expecting the greenhouse gas emissions

to return to pre-pandemic levels. They were merely surprised at how quickly the rebound occurred.