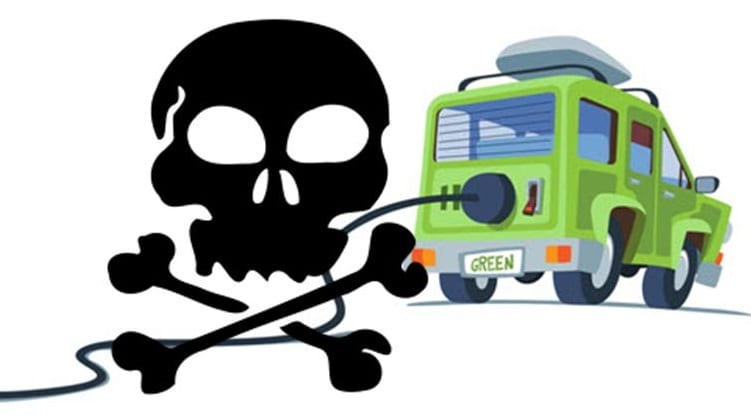 The transportation and alternative energy communities have been abuzz with the recent partnership formed by Daimler, Ford, and Nissan concerning the development of hydrogen fuel cell technologies. Advocates of clean transportation are heralding the partnership as a step in the right direction for the auto industry’s focus on hydrogen fuel. Some suggest, however, that this partnership signals the approaching demise of electric vehicles, at least those powered by lithium-ion batteries.

Electric vehicles have long been plagued by problems in the realms of performance and cost. Electric vehicles are often considered inferior to conventional vehicles because of the limited capabilities of lithium-ion batteries. While this technology has made significant progress in recent years, consumers have not yet been won over by the prospect of their vehicles being powered by a battery and or the large price tag associated with electric vehicles.

Much of the auto industry’s enthusiasm concerning electric vehicles has been sparked by strict emissions regulations coming from the world’s governments. These go

vernments, which represent the most prolific markets for the auto industry, are forcing automakers to produce vehicles that either generate no emissions, or significantly less emissions than the current generation of cars. Electric vehicles are an ideal solution for the problem facing automakers, but not those powered by lithium-ion batteries. Instead, automakers have adopted a strong focus on hydrogen fuel cells, which may eventually replace batteries in vehicles entirely.

Toyota claims electric vehicles are not viable, looks to hydrogen fuel instead

Toyota, the pioneer of hybrid-electric vehicles, is one of the companies predicting the impending demise of battery-powered cars. Vice Chairman Takeshi Uchiyamada, who is called the “father of the Prius” for introducing the world to hybrid technologies for vehicles, claims that typical “electric vehicles are not viable replacements for conventional cars.” Uchiyamada suggests that the world is in need of an entirely new solution and that hydrogen fuel may be the answer to the problems facing transportation today.