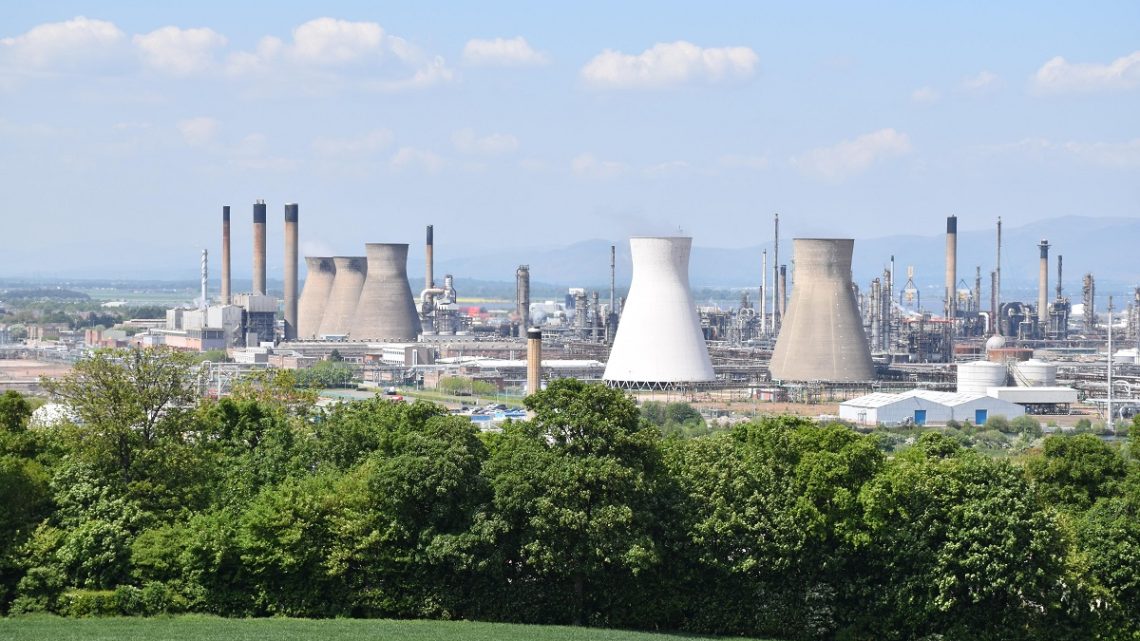 The project is getting started at Grangemouth to help determine how existing gas networks will repurpose.

SGN has partnered with INEOS on a hydrogen fuel network trial designed to help bring the UK a step closer to widespread H2 distribution networks.

The H2 will be supplied from the Grangemouth, Scotland site to test the existing gas pipelines.

The idea is to determine how well the existing natural gas networks can be repurposed for use as a hydrogen fuel network.

“We believe that Grangemouth is the ideal location in Scotland to create a hub for hydrogen production, use and export. This trial, in partnership with SGN, will play an important role in helping to make hydrogen distribution networks a reality,” said INEOS Grangemouth Chair Andrew Gardner. 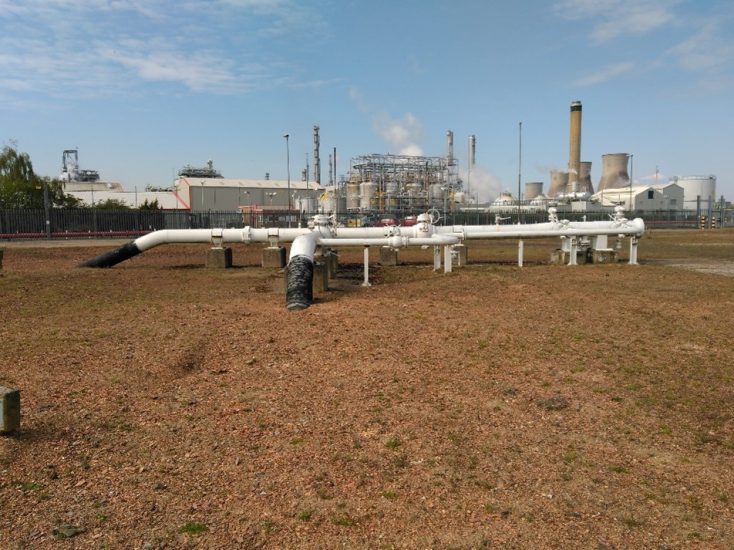 Building a delivery system across the United Kingdom, would bring the UK an important step closer to having H2 easily and readily available for a spectrum of emission-free applications. The trial is being funded by the Energy Regulator as well as gas distribution companies. It will involve using INEOS-supplied H2 along a 29-kilometer section of decommissioned pipeline that runs from the Grangemouth site in Scotland to Granton.

A hydrogen fuel network would provide a critical opportunity to decarbonize applications across the UK.

“Our Local Transmission System is part of the national critical infrastructure that reaches millions of homes and businesses across the UK. So, repurposing it for hydrogen could support a hydrogen system transformation that is least cost and least disruptive to customers,” said Gus Mcintosh, SGN Director of Energy Futures.

“We are delighted to be partnering with SGN in a trial that will help determine how the UK’s transmission networks can be repurposed for hydrogen gas. We believe that Grangemouth is the ideal location in Scotland to create a hub for hydrogen production, use and export,” added Gardner.

INEOS announced its next step for its plans to build a low-carbon H2 plant at the Grangemouth site at the start of this year. This is a part of its commitment to reach net zero carbon emissions by 2045. The trial will be a vital step along this journey to assure that a hydrogen fuel network will be in place to deliver the H2 to homes and businesses in place of natural gas.