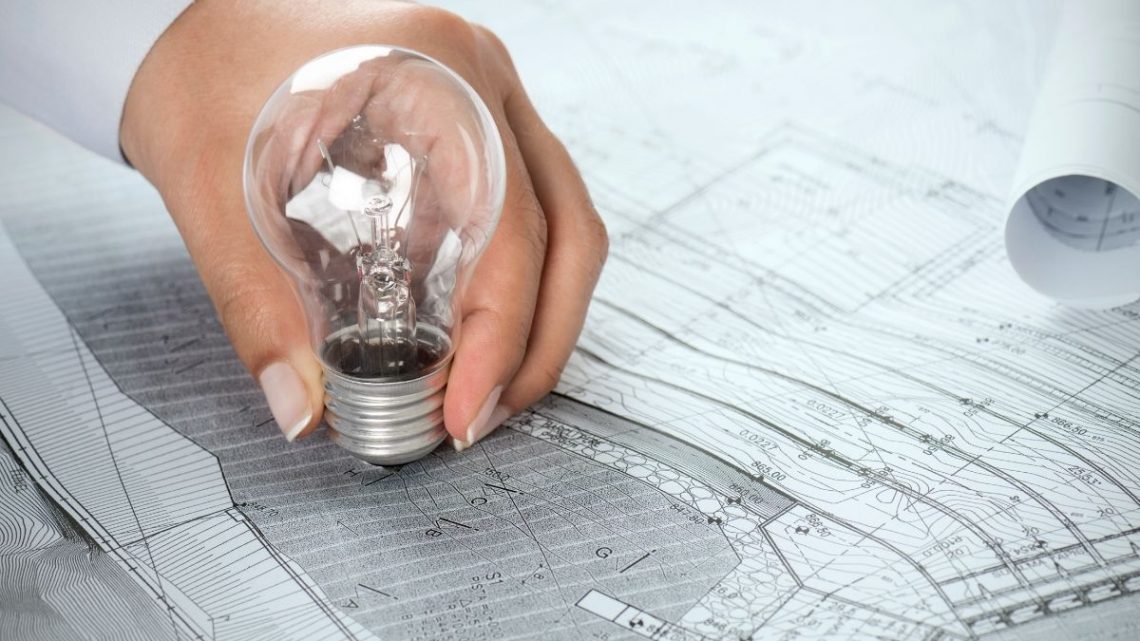 The facility currently uses all natural gas and will start with a blend of 30 percent H2.

El Paso Electric and Mitsubishi Power Americas have agreed to develop projects that will transition hydrogen gas into the power generation and storage mix.

The companies will work together to implement an 80 percent carbon-free resource mix by 2035.

After reaching their 2035 target, they will continue to expand the use of hydrogen gas to the point that they will have a 100 percent carbon-free energy mix by 2045. The purpose will be to come up with a strategy that will allow the utility to generate electricity using H2 across its entire power generation fleet.

A major component of that strategy involves the conversion of the newest El Paso Electric Newman Power unit from its current all natural gas up to a blend of 30 percent H2, continuing the transition until it reaches all H2.

The companies will also collaborate on evaluating a number of industrial sectors including regional transportation and commercial for the promotion of economic growth in conjunction with decarbonization. 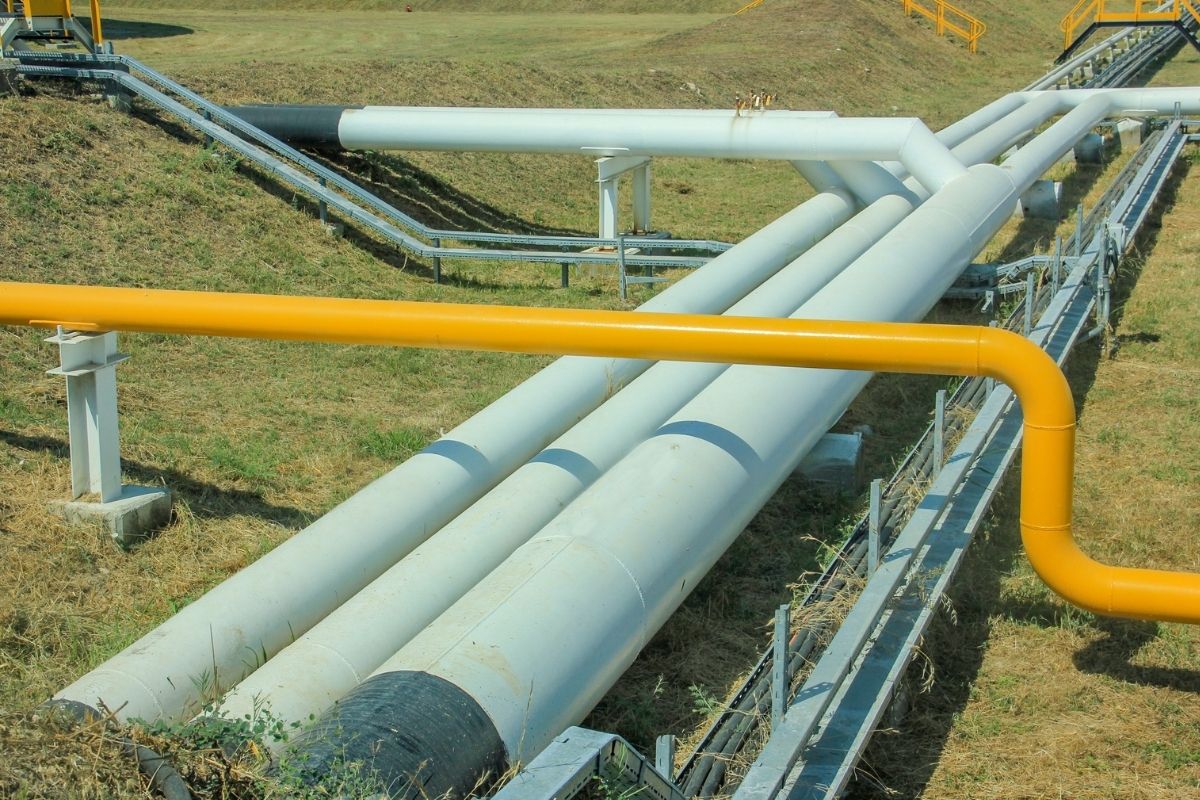 Turning to hydrogen gas to gradually reduce the carbon emissions of the energy mix.

This isn’t the first mention that El Paso Electric has made regarding its intentions to decarbonize its electricity generation. In August, the company reached an agreement with community and environmental groups regarding the construction of natural gas-fired 228 MW Newman Unit 6 facility for $168 million.

The groups agreed that they would no longer oppose the plant’s construction. In exchange, El Paso Electric agreed to a four-year moratorium on constructing any more natural gas-powered unites, with Newman 6 as an exception. That agreement also involved ceasing the use of fossil fuel constructions once the Newman 6 is completed.

Though some delays occurred in the rollout of the project when groups including the Sierra Club challenged the utility’s air quality permit’s approval in Texas, citing environmental and health concerns, the project is now moving forward again. The new site will now become the home of the initial transition from natural gas to hydrogen gas to decarbonize the electricity generated there.