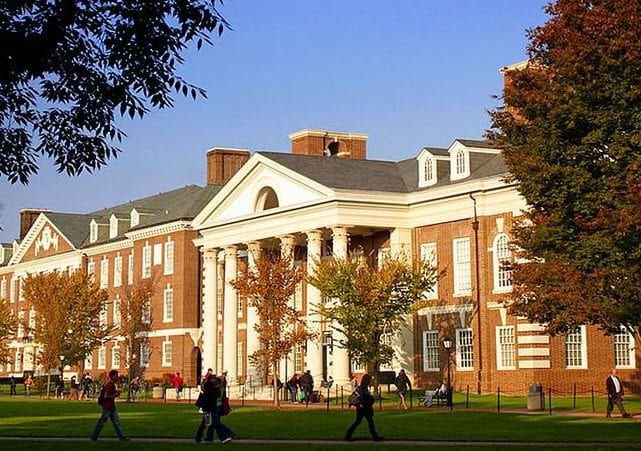 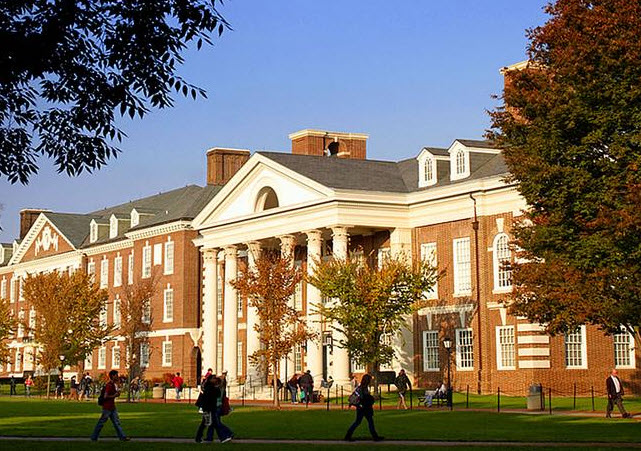 Hybrid technology, in the realm of alternative energy, refers to the combination of two or more forms of clean energy technology. This combination of technologies has become a very popular field of research in the alternative energy space because it has the potential to drastically reduce the cost of renewable power systems and make them truly carbon neutral. Hydrogen fuel has been subjected to extensive research and development in terms of hybrid technology because of the high cost of fuel cells and the fact that the most common way to produce hydrogen fuel is through the use of fossil-fuels.

Researchers from the University of Delaware have been working on a hybrid energy system that combines hydrogen fuel cells with solar energy. The team has developed a system that uses sunlight to generate the electricity needed to power electrolysis, the method of producing hydrogen fuel. Researchers Erik Koepf and Michael Giuliano have created a prototype for this system, which has proven very capable at producing hydrogen fuel and electrical power in initial tests.

The solar fuel reactor, as it is sometimes called, is meant to provide a way to produce hydrogen fuel in a renewable fashion, thereby making hydrogen production a carbon-neutral process. Hydrogen fuel is very important in numerous industries and is beginning to become a staple in the auto industry, thus the need for an efficient and environmentally friendly way to produce the gas is becoming more important. The solar fuel reactor is equipped with mirrors, solar panels, water, and zinc oxide powder, as well as a ceramic catalyst to facilitate electrolysis. The water is electrified with a gentle current as the zinc dioxide is introduced, created a reaction that produced hydrogen fuel.

Time will tell if system can be considered viable

Researchers from the University of Delaware are currently working on a full-scale version of their solar fuel reactor. Because all of the reactor’s parts have to be custom built for the system, constructing the system is expected to take several months. If researchers can successfully demonstrate the capabilities of their hybrid energy production system, however, it could signal a new era for hydrogen fuel.