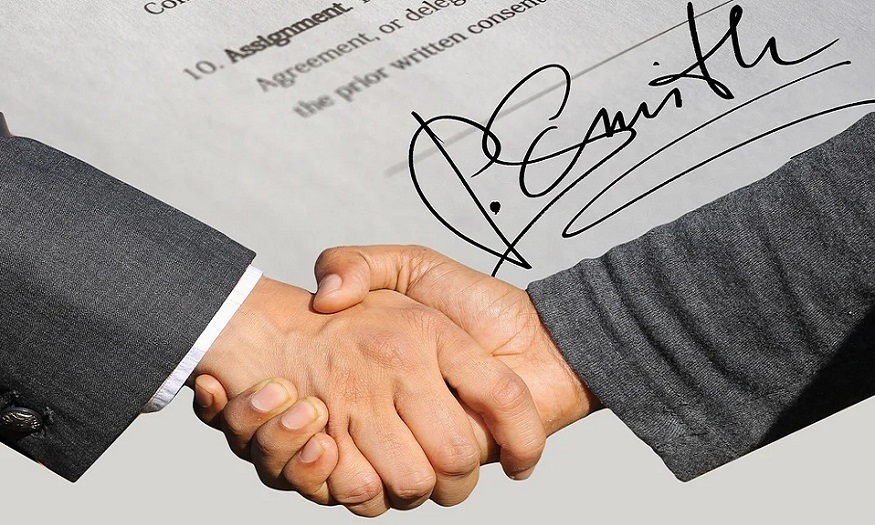 The second largest ocean carrier in the world has joined other shipping giants like CMA CGM and NYK.

MSC, the number two ocean carrier, has joined other global shipping leaders such as CMA CGM and NYK in a hydrogen fuel research and development partnership.

This makes MSC one of the newest participants in the Hydrogen Council with an eye on R&D.

MSC joined the Hydrogen Council as a top member with a steering voice. Among its primary goals is to boost the R&D on clean H2-derived fuels such as green hydrogen. This Geneva-based company has already become a leader in the decarbonization process. It has earned a reputation as a pioneer of biofuel use as a blended marine fuel. Now, it is working with other industry leaders and organizations to push forward H2 viability for mainstream use. It also seeks to advance other fuels derived from it for the container shipping industry.

Among the other participants that are already part of this partnership include SABIC, the Port of Rotterdam, Uniper, and Anglo American. Each of these firms are contributing resources and capital to the R&D and all stand to benefit from what it achieves.

A growing number of major players are joining this hydrogen fuel research and development effort.

“MSC is actively engaging with a wide range of stakeholders to accelerate the development of clean hydrogen fuels for shipping. The future of shipping and decarbonization will rely on strong partnerships from both the perspective of technology collaboration and procurement,” said MSC Group Executive Vice President of Maritime Policy and Government Affairs Bud Darr. “Initiatives such as the Hydrogen Council provide just the right platform to accelerate R&D, as well as to facilitate cross-industry collaboration.”

Darr also went on to underscore that hydrogen fuel research and development requires tremendous resources in terms of both energy and capital in order to be sustainable over the longer term. In order to sustain this R&D, the industry partnership was formed to help support the effort as a whole by way

of the largest players within its industry. Similar statements have been expressed by leaders in other industries pursuing H2 through collaboration.