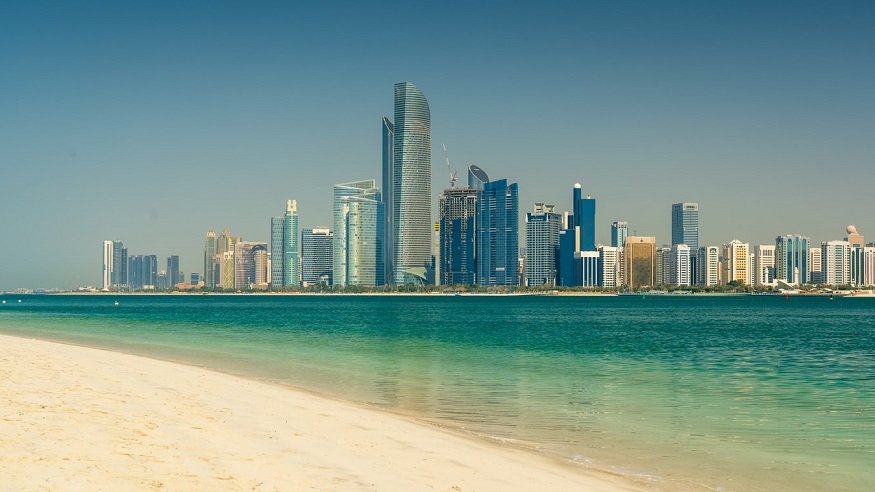 The memorandum of understanding was also signed by Mubadala and ADQ earlier this week.

The green H2 will be produced by splitting water into oxygen and hydrogen using renewable electricity.

The electrolyzer used to produce the green hydrogen for export will be generated by renewable energy sources. This type of H2 is increasingly seen as a central form of clean fuel that many countries and organizations will be using to reduce their greenhouse gas emissions such as CO2. They are switching to options such as this one in order to rely on an energy source other than fossil fuel.

Other participants in this MoU include Mubadala, Abu Dhabi state investor, as well as ADQ, a state-owned holding company. Both participants signed the memorandum of understanding in order to form the Abu Dhabi Hydrogen Alliance, said the state media office report.

Green hydrogen export is a part of a growing strategy to help the oil rich country prepare for decarbonization.

The intention is to produce H2 for green hydrogen export. That said, blue H2 will also be produced and exported through this MoU. Blue hydrogen is made in the same way, only it is natural gas used to power the electrolyzer. Both forms of H2 will be exported to international markets, which are seeing a growing demand for this type of fuel.

A growing number of countries such as Australia and Canada have been turning their attention to hydrogen economies as the world seeks out new forms of cleaner energy to replace fossil fuels. This process has been somewhat accelerated by the global pandemic crisis, as countries seek to find new but powerful emerging markets to help jumpstart their economies in the midst of the pandemic so that they will be prepared for full recovery once COVID-19 is under control.

Green hydrogen export has been particularly appealing as a market because it eliminates emissions both in the production and use of the H2.