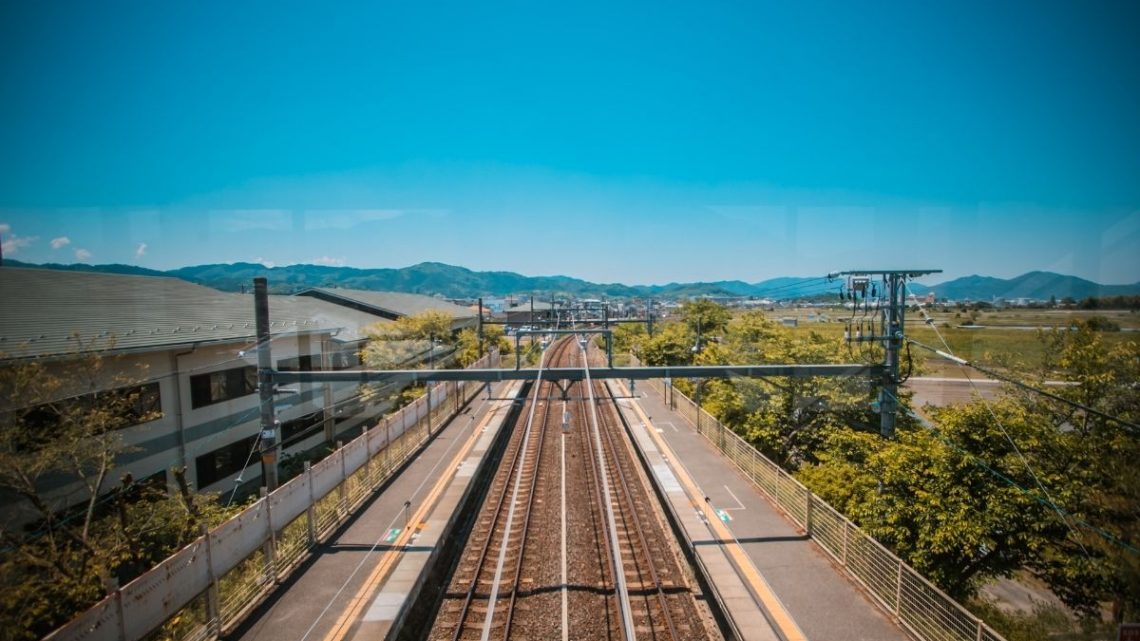 Hitachi and Toyota Motor developed the Hybari locomotive as a part of a broader collaboration.

The hydrogen fuel cell train development was a combined effort. Toyota Motor provide the locomotive’s proton exchange membrane (PEM) fuel cell system. To achieve this, it applied the expertise it accumulated throughout the development and launch of the Mirai H2-powered car and the SORA FCEV bus, said the council’s announcement.

The council explained that this particular project launched two years ago when JR East, Hitachi and Toyota agreed to work together in developing railway vehicles powered by hybrid systems combining H2 and storage batteries to run their electric motors. The purpose of the project is to come up with next-generation vehicles with zero emission operation. The PEM hydrogen fuel cell train will be equipped with a platinum catalyst.

The H2 system will enable solutions with zero-emission operations while still providing the high-powered output necessary to propel railway vehicles, said the council. It also pointed out that the high-pressure H2 tank feeding the Hybari propulsion system produces a chemical reaction between the H2 and ambient air oxygen in order to generate the electricity needed to power the electric motor.

In this way, the H2 charges the primary circuit storage battery. The battery also receives additional charge from the energy captured through regenerative braking.

The electricity from the hybrid drive system powers the traction motors mainly from the fuel cell system but receives additional power from the main circuit storage battery. This maximizes the available power to the wheel motors, said the council.

On a full tank, the hydrogen fuel cell train being tested has a 100 kilometers per hour top speed and can travel as far as 140 kilometers. JR East plans to begin commercial service using the locomotive starting in 2030. The company plans to gradually reduce its entire 440 diesel locomotive fleet.

Check out Japan’s commitment to hydrogen energy throughout the country…