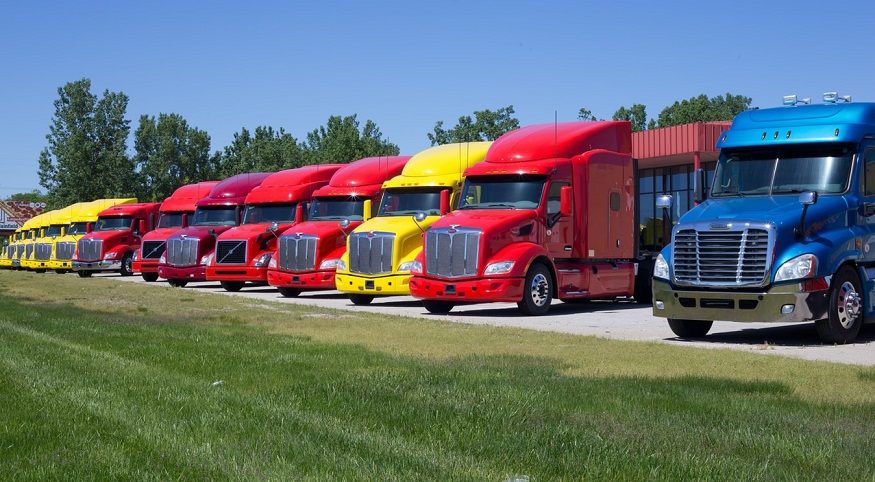 The company also unveiled its intentions to move ahead with battery electric truck production.

Niklola, the struggling electric truck manufacturer, saw its share prices take off following a reconfirming of its production targets and of a hydrogen fuel station collaboration.

The limited partnership with TravelCenters of America will help in refueling heavy-duty trucks.

The company’s partnership involves installing two hydrogen fuel stations for heavy-duty trucks. One station will be constructed in each of two sites in California for TravelCenters of America, the biggest publicly traded company operating full-service travel centers in the country. The first two steps are being called “a first step for the parties to explore the mutual development of a nationwide network,” as per Nikola’s announcement.

The company’s shares were up and down following the news, but they sailed as high as 24 percent over the start of the trading day following a Jeffrey Ubben interview. The Nikola board member spoke on CNBC, saying that the company was “pretty much on target” in terms of its electric truck production plans. The Nikola Tre, the first of the company’s battery-electric semitrucks, will start customer production in Europe in the fourth quarter. This will be followed in 2022 by an Arizona plant coming online.

The hydrogen fuel stations are a component of the company’s expanding plans into H2.

“We’re checking boxes,” said Ubben on CNBC’s Squawk on the Street. “There’s tremendous momentum here. The team is head down here. That’s all I can say.”

The Nikola and TravelCenters of America collaboration is currently set for only two installations. However, it is subject to negotiations and execution of a definitive agreement for both firms to sign.

“The key here really is to have this integrated solution,” explained Ubben. “The hydrogen stations and the fuel cell truck.”

Fuel cell electric vehicles (FCEVs) are increasingly seen as a promising option for long-range trucking and heavy-duty vehicles. The industry is working to move away from diesel- and fossil fuel-powered trucks. While FCEVs operate in a similar way to electric vehicles, the electricity that powers them 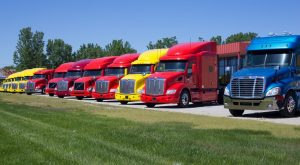 comes from H2 instead of pure electric batteries that need to be plugged in and recharged. The hydrogen fuel station infrastructure will be integral to making it possible to deploy fleets of FCEVs.