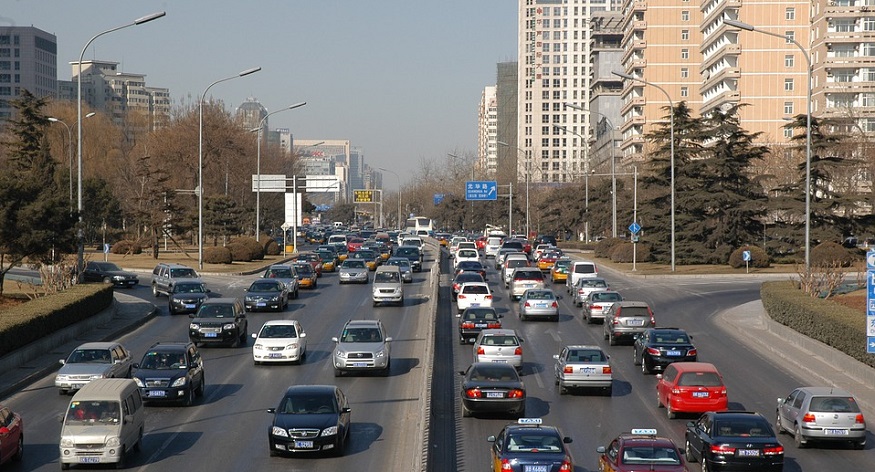 China’s capital city of Beijing plans to have over 10,000 hydrogen fuel cell cars and trucks on its streets by 2025 and plans to support them with 74 H2 filling stations by the same year.

This target is one component of the country’s ambitious decarbonization plan that is highly H2-focused.

The country is the largest producer of greenhouse gases. That said, it has set a carbon neutrality target for the entire country by 2060. As a nation with a population of well over 1 billion people, and an economy dependent on highly polluting markets such as construction, manufacturing, chemicals and industry – among others – this goal is a tight one. China’s hydrogen fuel cell cars and trucks target is only one component of a broad and complex plan to reduce its carbon footprint.

The country is now leading the world in its renewable energy expansion. Aside from its focus on hydrogen fuel, it is also expanding in wind and solar power. In fact, it has been widening its use of those alternative energy sources for much longer than its more recent and rapid entry into H2.

Chinese provinces and cities are looking to the potential of H2 and hydrogen fuel cell cars and other vehicles.

In order to meet individual goals, provinces and cities across the country are working to outline H2-based plans and are seeking state subsidies to kickstart their efforts.

Beijing has been quick to move on its own H2 strategy and forecasts that the use of the renewable fuel for road transport and power generation will reach a daily 50 metric tons by 2023. By 2025, that figure will have exploded to a daily 135 tonnes.

Some of the H2-powered vehicles that will hit Beijing’s roads will include trucks already planned for transportation during the 2022 Winter Olympics Games, which will take place near and around the capital city. Initially, they will be deployed in the city itself, but the intention is to expand their use along the country’s highways for trips throughout the Beijing-Tianjin-Hebei region. Those vehicles will be used for replacing heavy-duty diesel fuel-powered trucks.

Beyond hydrogen fuel cell cars, Beijing’s plan involves the addition of 4,400 trucks to transition from