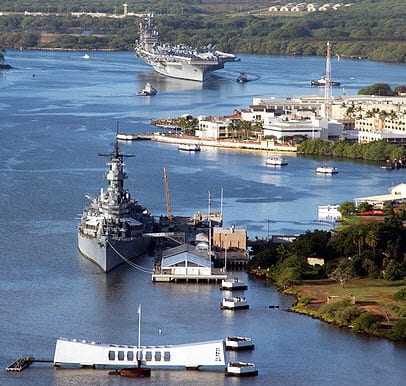 Hydrogen fuel is growing in popularity all around the world. In the past, hydrogen was largely reserved for industrial endeavors, being used to power large and energy hungry equipment, or simply produced as a byproduct of industrial gas production. In recent years, hydrogen has been attracting more attention as an ideal fuel for transportation. While much of the fuel’s use in this realm is focused on road transportation, hydrogen fuel has also caught the attention of the maritime industry.

Sener, a Spanish engineering group, has been working with Howaldtswerke-Deutsche Weft (HDW), a German submarine manufacturer, for the past several years. The two companies have been developing a new submarine propulsion system that is based on fuel cell technology. The system is equipped with methanol reformer technology. This technology takes methanol and converts it into hydrogen, which can then be used by the system’s fuel cells to generate electricity. The technology allows for more flexibility in hydrogen fuel production, according to Sener.

Demonstration scheduled for end of 2013

The fully engineered system is expected to be completed and ready for demonstration by the end of 2013. Demonstration of the system and its technologies is meant to attract investment interest from numerous parties. Investments would help bring the system into commercialization, making the system widely available throughout the maritime industry.

The only problem that exists with the system currently concerns storage. The system currently requires heavy metal hydride storage cylinders in order to allow for on-board storage of hydrogen fuel. This is considered an expensive approach to the issue of storage, and contributes to the high cost of the system itself. Whether the two companies will work to find an alternative method of storage for the hydrogen fuel produced by the methanol reformer has yet to be seen. Both companies have time to find a solution, but hydrogen storage has been a very problematic issue for other companies in the past.