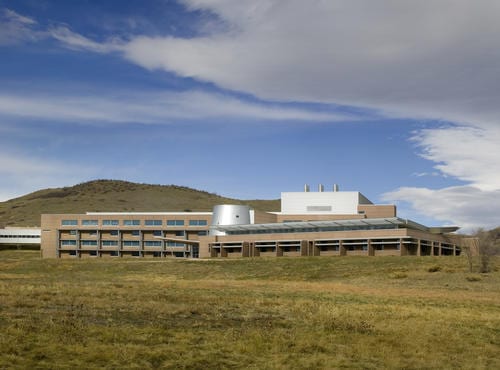 The U.S. National Renewable Energy Laboratory has been working to increase its support of hydrogen fuel in recent months. The organization, backed by the Department of Energy, has a strong interest in all forms of alternative energy, but has shown particular interest in using hydrogen fuel for the sake of transportation. Recently, the organization has received four hydrogen-powered vehicles from Toyota, which will be used in various tests to determine the best path toward embracing hydrogen transportation.

Organization eager to test the capabilities of fuel cells

The National Renewable Energy Laboratory will be making use on more than a decade’s worth of research and development from the Department of Energy’s Fuel Cell Technologies Office. This work will help the organization better understand the challenges that exist in the transportation world when it comes to the use of hydrogen fuel. One such challenge is infrastructure. Today, a relatively small number of hydrogen fuel stations are open to the public, which could make the marketability of hydrogen-powered vehicles somewhat low until this problem is resolved.

Laboratory will use vehicles provided by Toyota for research

The National Renewable Energy Laboratory intends to use the vehicles it has received from Toyota to research the capabilities of hydrogen-powered vehicles in general. These vehicles will also be used to test emerging infrastructure throughout the U.S. and the hydrogen fuel production technologies that are being employed around the country. The organization plans to test the various aspects of hydrogen transportation in numerous stages, with infrastructure and vehicle performance expected to garner most of the organization’s attention.