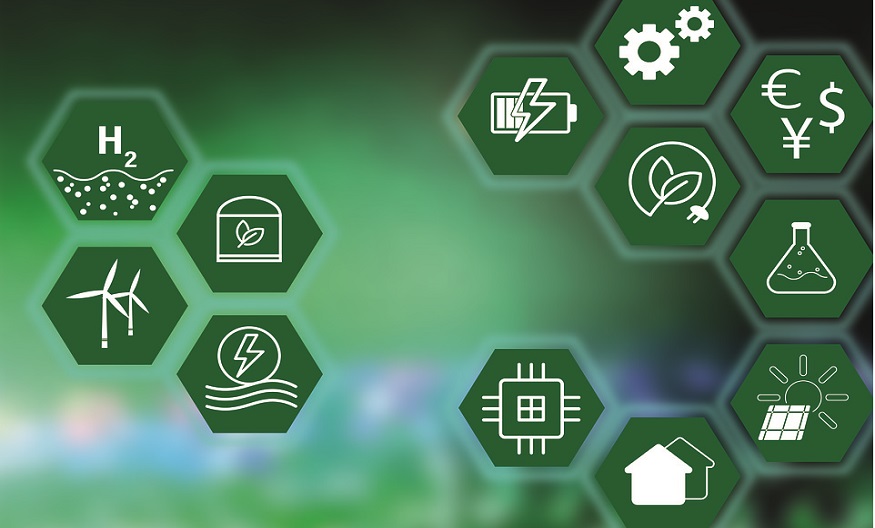 The company is launching an integrated operation to generate H2 and provide refuelling.

Hydrogen Fuels Australia (H2FA) has announced the launch of the first integrated modular H2 production and refuelling facility in the country.

This will allow fuel cell electric vehicles to use this operation as a fueling station.

The new Hydrogen Fuels Australia operation is located near Laverton, Victoria, in Truganina. It was installed through the use of “low impact” and environmentally sustainable practices. It produces green hydrogen through the use of island mode electrolysis powered by renewable energy. According to H2FA, the facilities will not have any connection to the power grid.

Beyond becoming the first operation of its nature in the country and the first integrated commercial H2 fueling station in Victoria, the new H2FA site facilities will also house research and education operations. Moreover, it will also commercial all the site’s available resources while placing the spotlight on creative and innovative industrial design.

The modular Hydrogen Fuels Australia facility aims to provide a new way of thinking of H2.

“We are proud to be launching Australia’s first modular hydrogen fuel generation and commercial refuelling business. We’re passionate about employing the unique attributes of hydrogen as a circular, environmentally responsible fuel source to power the next generation of commercial vehicles in Australia,” said H2FA Managing Director Francesco Ceravolo.

To make the launch happen, H2FA has established partnerships with world leading industrial H2 equipment suppliers by way of its collaborations with Skai Energies. For instance, for the site’s micro-grid management, H2FA is using the RE8760 technology from Swedish company Nilsson Energy. That will make it possible for all the facilities at the location to be completely self-sufficient by operating as though they were an island unto themselves.

Furthermore, Hydrogen Fuels Australia is using Danish company Green Hydrogen Systems’ within the Nilsson Energy solution and is using Plug Power (NASDAQ stock symbol PLUG) energy to power the site. The water used for the electrolysis process will come from collected rainwater. The site will be

operational in February 2022 when all pending permits have been approved, and the ordered fuel generation storage equipment have been installed.