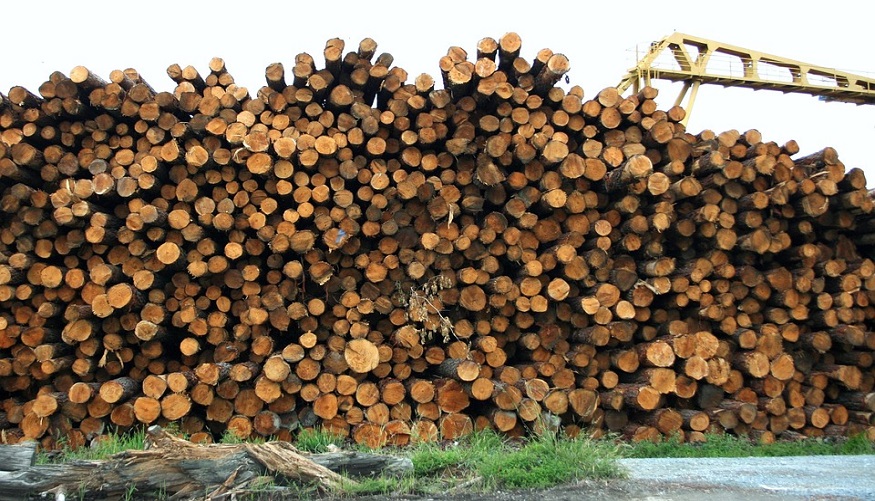 The company is close to securing a supply deal so it can make H2 for domestic and international customers.

Sweetman Renewables has announced that it is currently negotiating with a number of sawmills and wood processing companies to close a deal for their biomass to power hydrogen production.

The company plans to use the biomass to produce domestic renewable energy including H2 for export.

In a recent media release from the company, John Halkett, chair at Sweetman Renewables, called the ongoing discussions encouraging. The company is in talks with forest and plantation owners and contractors in order to secure the biomass supply left by the process of sawlog harvesting. This biomass would be used for producing renewable energy and for hydrogen production.

Much of the waste biomass powering the hydrogen production would be post-consumer.

According to Halkett, much of the waste biomass that would be supplied through the deals would come from postconsumer industrial and residential waste streams. As a result, this will help to divert a substantial amount of waste from landfills and will also help to avoid the costs to local councils that would have been associated with transporting it there.

Sweetman Renewables is currently conducting laboratory tests of technical parameters such as calorific values. With that information, they will be able to fine tune their sourcing of forest and plantation biomass as well as biomass from residential and industrial waste streams. This will help to support their intentions for biomass export and for domestic renewable hydrogen production and

export. The company has also confirmed that it could use the green H2 it produces using wood waste for the production of syngas.