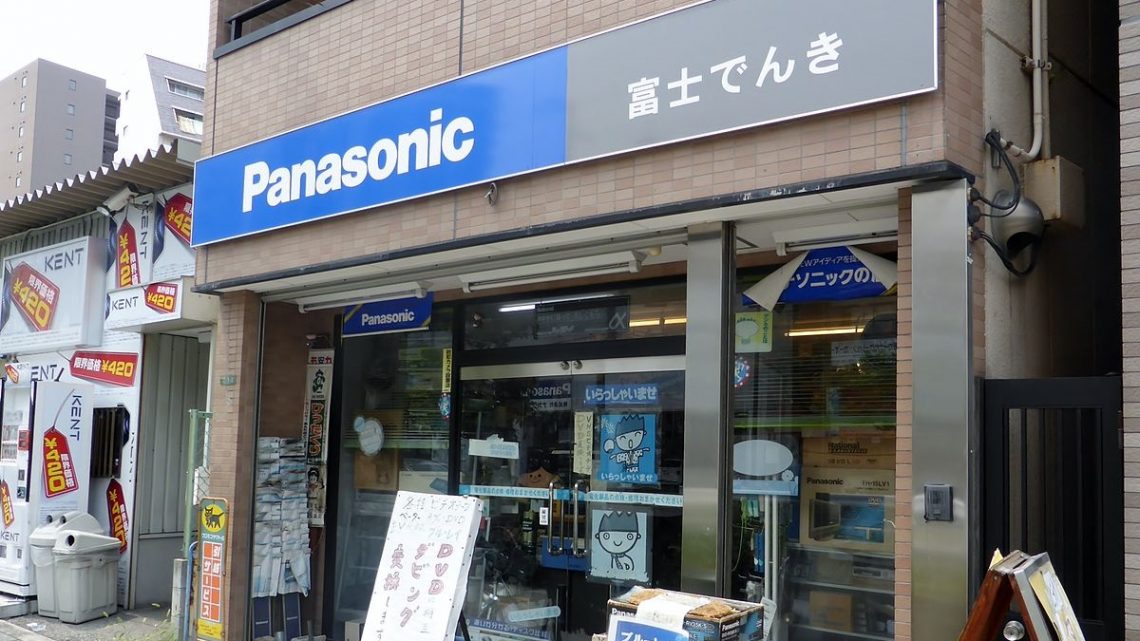 The electronics giant has launched its 5kW unit that can be used commercially throughout the country.

Panasonic Corporation has announced the launch of its new 5kW hydrogen generator for commercial use in Japan.

This unit uses a chemical reaction with oxygen from the air and high purity H2.

A single H2 KIBOU hydrogen generator unit can produce 5kW of power that can be used at a variety of different types of commercial facilities. For larger locations, the equipment has been designed for scaling so that its output will still be able to meet energy demands. The equipment’s start-up time is about one minute long, and it can also be used as a backup power source in case of outages.

The H2 KIBOU launch follows on the heels of the rollout of the company’s ENE-FARM household fuel cell cogeneration system. That technology uses H2 extracted from natural gas for power generation. The ENE-FARM technology has been incorporated into the commercial unit as well. 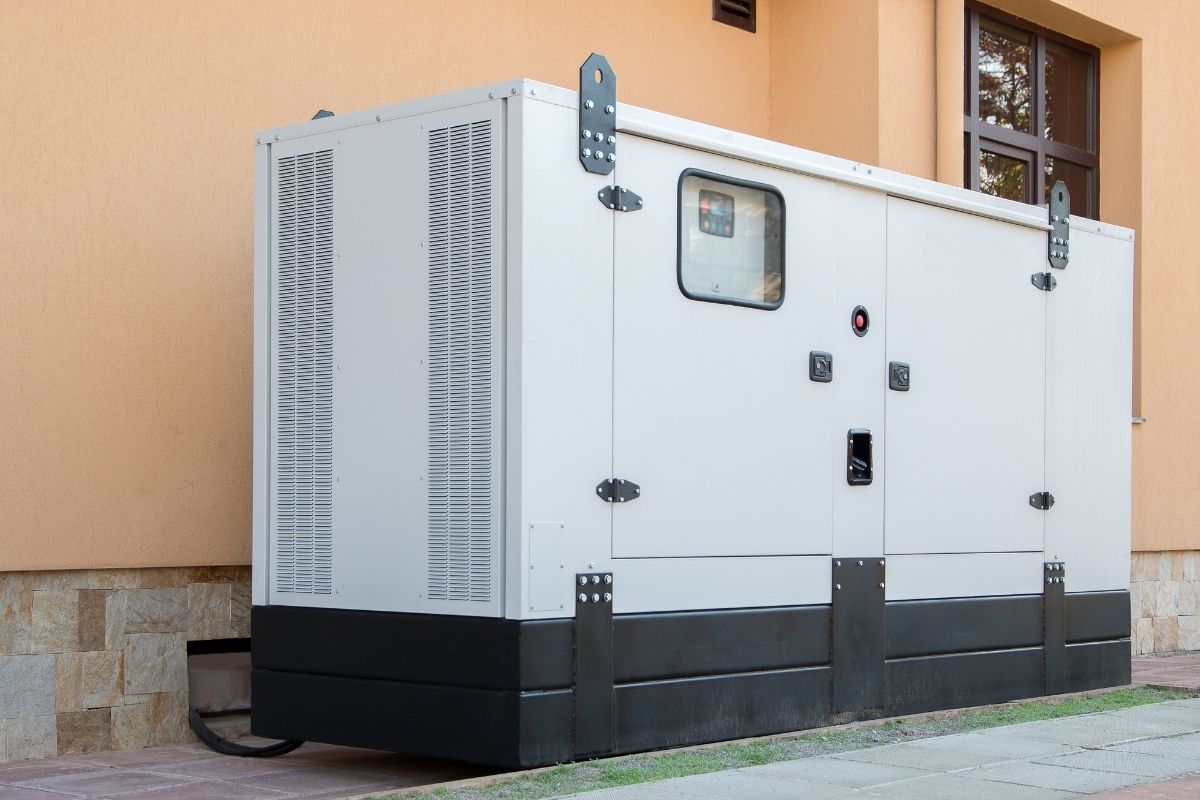 The ENE-FARM technology is connected to a hot water storage unit. The heat produced by the fuel cell can be applied to heating water. So far, Panasonic reports that the technology has achieved a total energy efficiency of 95 percent. That figure includes the recovery of the heat used for producing hot water. In this way, the energy is produced without waste.

[Chinese] Panasonic rolls out new c... x
*LISTEN TO THIS ARTICLE IN 4 LANGUAGES - ENGLISH, FRENCH, GERMAN & CHINESE
This news arrives shortly after Panasonic’s announcement in August that it would be diving into H2 power for the Japanese hydrogen economy. Hydrogen Fuel News reported on the story at that time, as the electronics company announced that it was converting a fuel cell factory in Kusatsu in central Japan into what could be the first H2-based plant fully powered by renewable energy.

The country has been making massive investments into H2 as a component of its decarbonization. Panasonic Corp has made it clear that it does not intend to miss out on this opportunity for hydrogen generation as the country and the world transitions into greener energy production to meet climate targets.