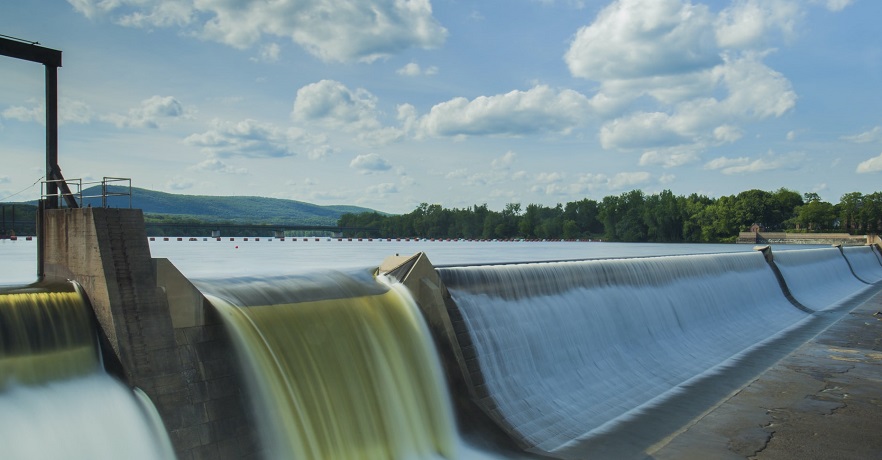 Canadian Indigenous people are saying that traditional hunting grounds are being destroyed.

The Inuit in the region depend on wild caught food there for staple foods for their subsistence.

Various wild caught foods such as the fatted meat of the barking ringed seal are central to the survival of the region’s Inuit. The isolation of the towns around the subarctic means that employment opportunities are scarce, and it is prohibitively expensive to import food. That said, the ability to harvest traditional foods such as the seal is being threatened by environmental damage from – of all places – US clean energy demands.

The American need for renewable, affordable electricity has been damaging the environment in ways that will take a along time to recover.

The indigenous people say they are being forced to make sacrifices for US clean energy demands.

Indigenous leaders in Canada have said that the demand for renewable power sources from the United States have come on suddenly and in an unprecedented way.

The environmental damage would greatly worsen if planned dams are constructed. There is a $12.7 billion hydropower dam on the Churchill River, which formed Muskrat Falls, a key drainage point for the largest watershed in Labrador. The falls were completed by Nalcor, a province-owned firm which also intends to build another Churchill dam, Gull Island. This would generate three times the electricity of the existing dam. That power will be mainly exported to the United States.

According to the Nunatsiavut government, which governs the areas 2,700 Inuit residents, says that the dams will harm the natural hydrologic cycle of the region which is the heart of the local ecosystem. It also pointed out that it will raise exposure to dam reservoir-related toxins.

The issue with meeting the clean energy demands for the U.S. is that when land floods, the mercury naturally occurring there is taken from the vegetation and soil and released into the water. Bacteria absorbs the mercury and converts it into methylmercury, which is a

neurotoxin that works its way up the food chain for increasing bioaccumulation in fish, aquatic birds and seals – all of which are central to sustainable Inuit lifestyle practices.