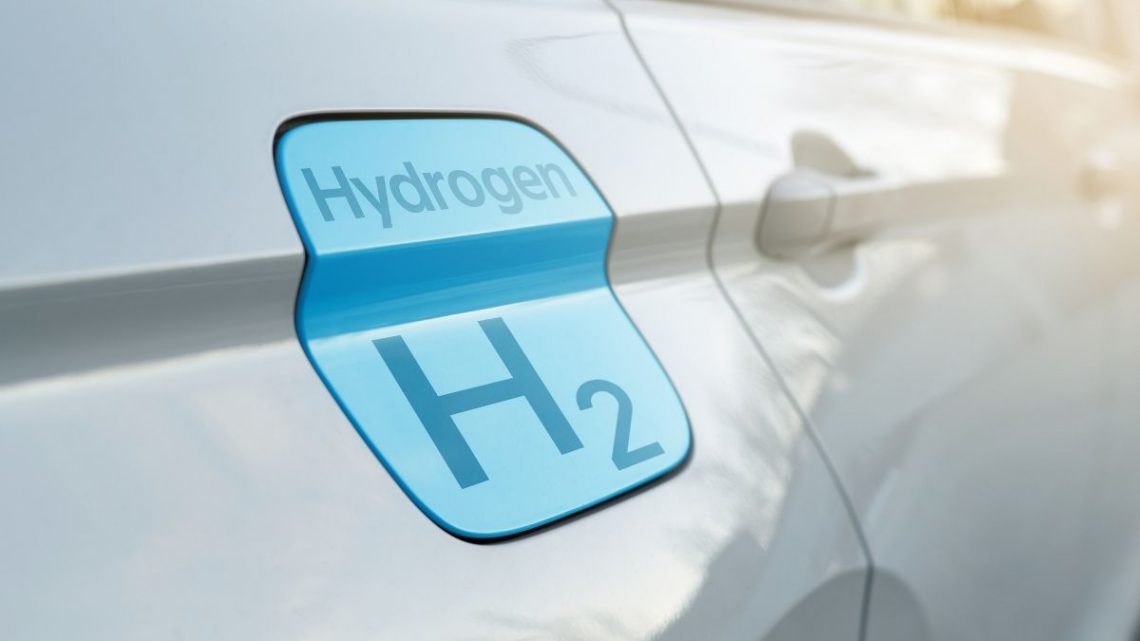 GAC Group, a Chinese automaker from Guangzhou, Guangdong has announced the successful ignition of its new cutting-edge hydrogen engine design.

This has the group moving ahead with the exploration of new potential zero-emission technologies.

The hydrogen engine was developed based on the fourth-generation tech from the group. GAC holds all the intellectual rights to the design it has created and now successfully ignited, according to a recent Just-Auto report. It was developed independently by the group with its research and development team placing their focus heavily on the optimization of the H2 unit throughout several degrees of innovation.

The design involved the development of a combustion changer that offers an improvement in the mixing process of hydrogen fuel with air. At the same time, the design also added improvements to the H2 supply system. As a result, the engine’s power density was notably improved and the risk of H2 leakage was meaningfully decreased. 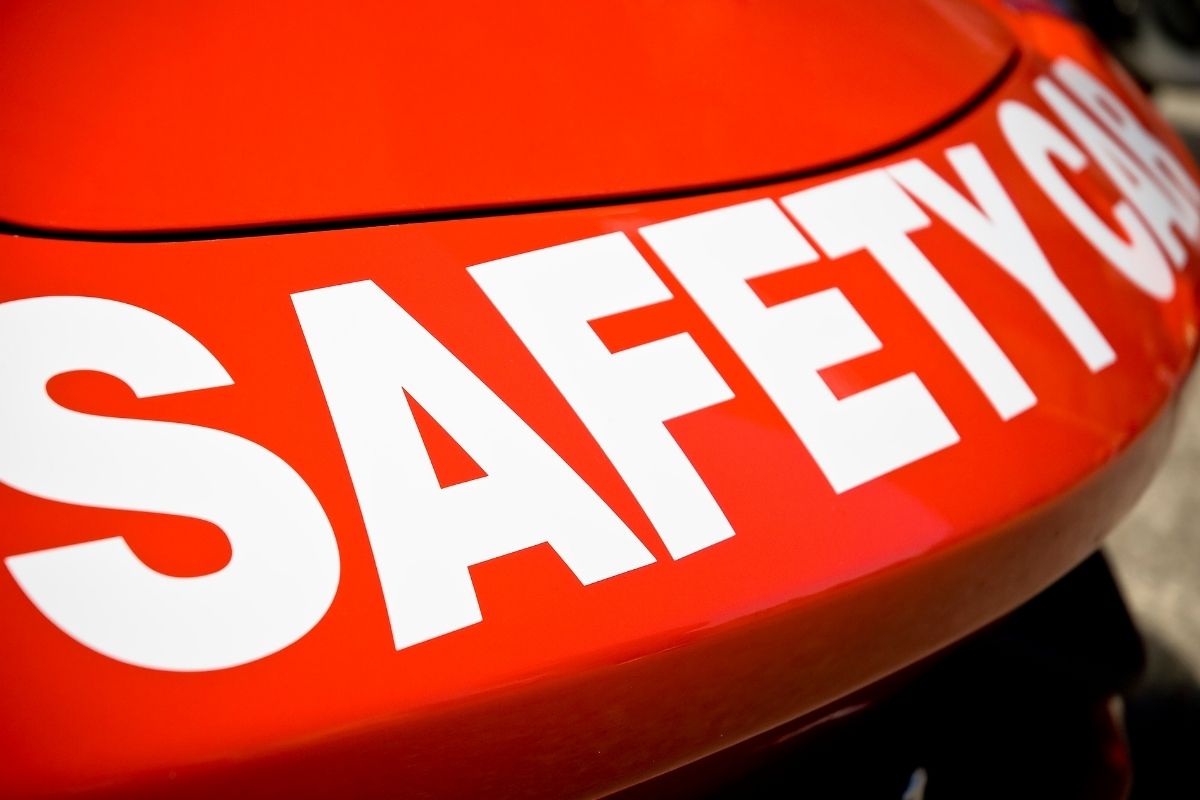 The new hydrogen engine also features improvements in its safety when used in vehicles.

This design is built with improvements to its heat dissipation capacity, allowing for a reduction in the combustion risks. As a result, it becomes a safer option when used in vehicles. Beyond that, the piston rings, pistons, and connecting rods have all been strengthened, making it possible for even greater improvements of heat dissipation in both the cylinder block as a whole and in the cylinder head more specifically.

In its announcement, GAC said that its research and development center would be continuing its work on the hydrogen engine, especially in terms of mechanical development and thermodynamic calibration.

This hydrogen engine represents the first that GAC has developed, propelling the group into the zero-carbon arena. The group has successfully ignited the design but intends to continue their work to make certain that it is a clean gas technology that will stand out in years to come. As they do so, they will also be working in collaborations for the promotion of H2 production industrial chains, as well as for the fuel’s storage and hydrogeneration processes.