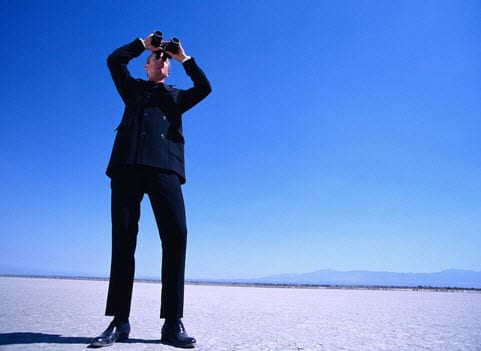 Many major automakers are scrambling to release hydrogen-powered vehicles by 2013.

The entirety of the auto industry is somewhat obsessed with hydrogen and fuel cell technology and most of the big-name companies are developing vehicles that run on the alternative energy. The major issue, however, is the cost of these vehicles. While car companies cite an ailing environment as the primary selling point for their vehicles, consumers are unlikely to purchase hydrogen-powered cars if they are too expensive. As more hydrogen vehicles are released into the commercial market, their average price is expected to drop. But if hydrogen becomes the fuel of choice, older vehicles that run on oil will become much more affordable.

Consumers may be waiting for a long time before they can purchase fuel cell vehicles, according to a new study from the Low Carbon Vehicle Partnership. The study shows that hydrogen cars may not be affordable to the average consumer until 2030 at the earliest, despite monetary incentives provided to consumers in certain parts of the world.

This is largely due to the cost of fuel cells, which make use of expensive components.

The massive cost of fuel cell cars is likely to drive consumers into the arms of more conventional vehicles that still use gasoline or diesel. The problem is compounded by the lack of a proper fueling infrastructure capable of support massive amounts of hydrogen-powered vehicles which, in turn, will make the cars more expensive.

Automakers have been wary to release their estimates as to the cost of their vehicles to the public, as the price cast doubt on the hydrogen fuel industry.