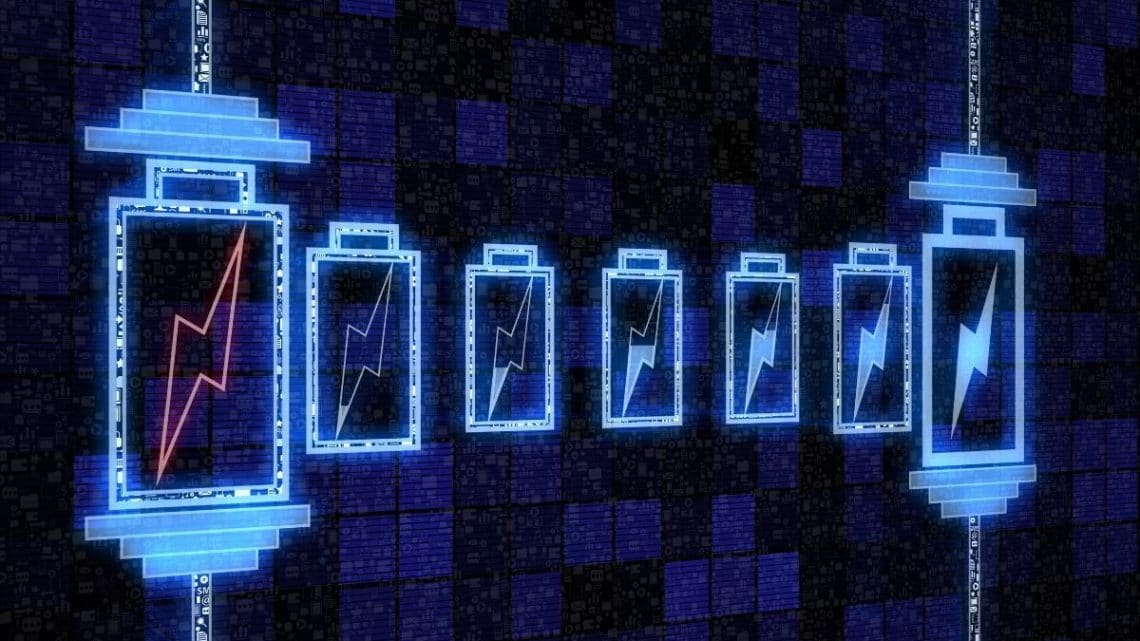 The unit looks somewhat like a briefcase and allows users to source power from replaceable H2 cannisters.

Scitem, a start-up from Japan, intends to launch its portable hydrogen powered generator for use as an emergency electricity source that uses replaceable H2 cartridges.

These units are small, portable, and produce electricity with a H2 and internal fuel cells.

The electricity the hydrogen-powered generator produces can be used for charging rechargeable devices such as smartphones and others using USB cables or standard electric plugs. The power will continue to be produced as long as the H2 holds out or when the cartridges are replaced.

The H2 cartridges differ from batteries in that they don’t produce the electricity themselves. In this way, they do not degrade over time. Scitem has created a prototype system with a 30-watt output. That level is enough to power a notebook computer.

The start-up has yet to establish a price for the units, but it expects that the price tag will be around 500,000 yen (approximately USD$4,400) when they reach mass production. Scitem intends to market the modules with a number of different electrical output options, based on the orders it receives. 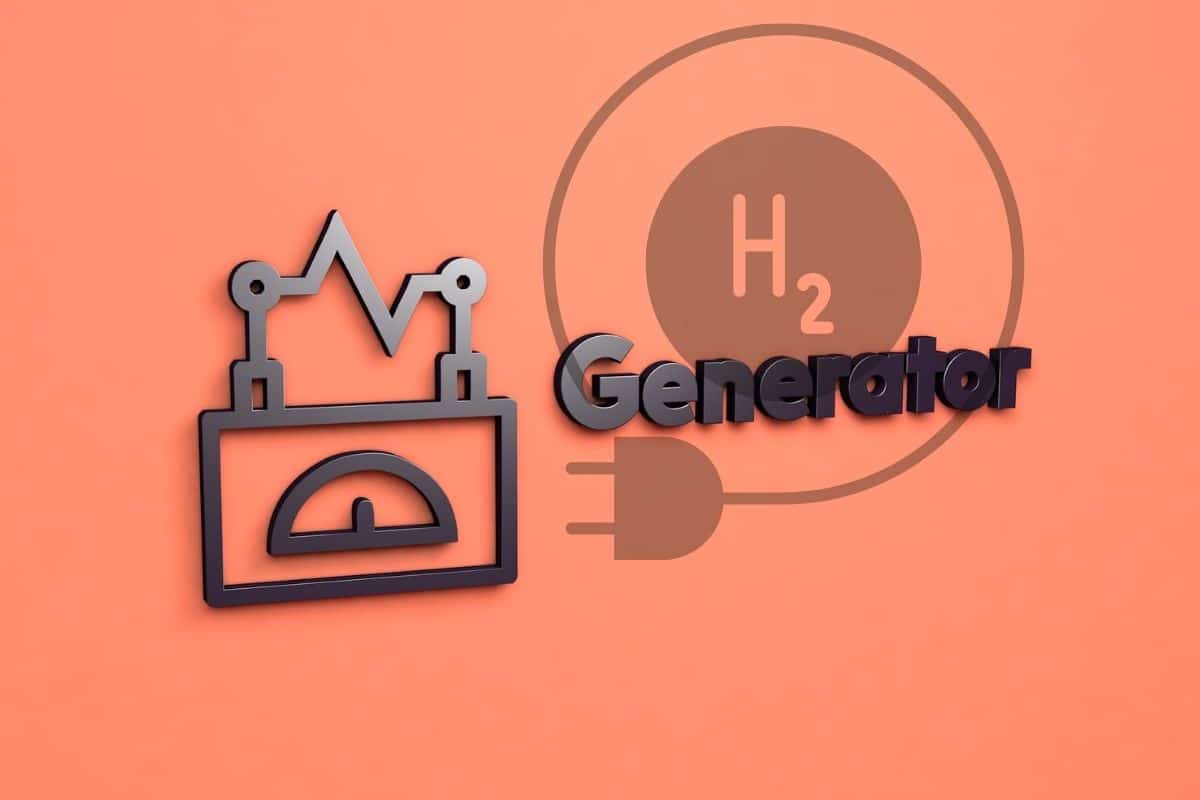 The company is based in Japan’s Ishikawa Prefecture. There, it has been producing H2 cannisters, which it sold to clients conducting hydrogen research. Scitem views emergency electricity production as a strategy for developing a new customer base for its H2 storage units.

The company is also looking into other applications for the units, such as mobility. It has created a system of H2 cartridges for the prototype in a collaboration with Gita. Gita is another Ishikawa Prefecture firm. It designs machinery and produces devices aimed at saving labor.

As is the case with the Scitem hydrogen powered generator system, the fuel cell is internally installed together with a replaceable cartridge. As this unit doesn’t contain an engine, it means that there is a substantial reduction in vibration while operating. Moreover, it produces electricity without greenhouse gas emissions. This makes it possible to use this tech in a spectrum of applications such as kick scooters and automated guided systems.