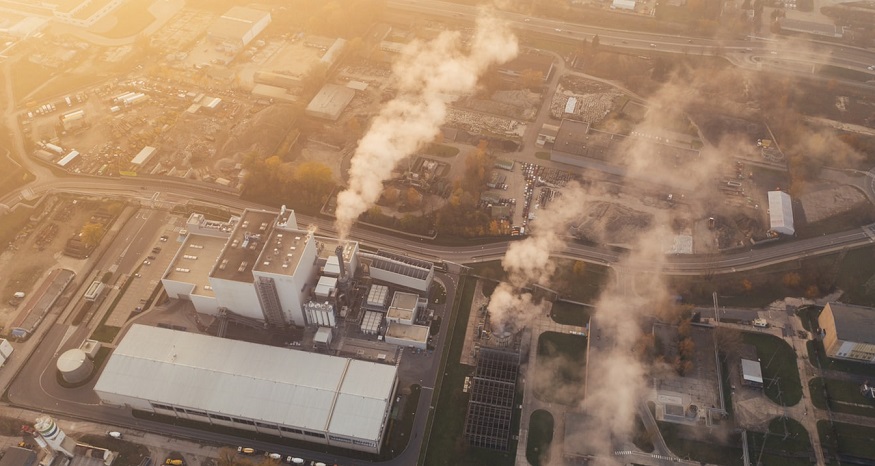 A new catalyst may make it possible to take a major leap toward a circular carbon economy.

Researchers have made an important move toward greener energy opportunities by developing a new greenhouse gas recycling method. This strategy uses a new economical and long-lasting catalyst that produces hydrogen gas, fuel and other usable chemicals.

This strategy could play a critical role in the broader efforts to turn global warming around.

A paper about the researchers’ discovery and results was published in a recent issue of the Science journal.

“We set out to develop an effective catalyst that can convert large amounts of the greenhouse gases carbon dioxide and methane without failure,” explained one of the paper’s authors, Cafer T. Yavuz, a KAIST associate professor of chemical and biomolecular energy and of chemistry.

The catalyst in this process of greenhouse gas recycling for hydrogen fuel and gas is made from nickel, magnesium and molybdenum. Each of those materials are both abundant and affordable. This catalyst both initiates and accelerates the rate of reaction which converts methane and CO2 into hydrogen gas. The catalyst maintains its efficiency for over a month.

The greenhouse gas recycling process is known as dry reforming.

Dry reforming occurs when harmful gasses – for example, carbon dioxide – undergo a process in which the outcome is more useful chemicals. Those chemicals can then undergo further processing in order to convert them into plastics, fuels, or even pharmaceuticals. Though this is not a new process, prior methods required expensive metals that are difficult to obtain, such as rhodium and platinum. Moreover, their chemical reactions were brief and inefficient.

Scientists have been eyeing nickel for some time as a more affordable catalyst. However, using that material alone allowed for a buildup of carbon by-products. Moreover, using nickel allowed surface nanoparticles to bind together, essentially altering the entire geometry and composition of the catalyst. As a result, the nickel would become unusable for the process.

“The difficulty arises from the lack of control on scores of active sites over the bulky catalysts surfaces because any refinement procedures attempted also change the nature of the catalyst itself,” explained Yavuz.

The researcherswere able to create nickel-molybdenum nanoparticles in a single crystalline magnesium oxide’s presence under a reductive environment. Heating this combination under reactive gas moved the nanoparticles to seek anchoring points on the pristine surface of the crystal. The outcome was an activated catalyst sealing its own high-energy active sites with nanoparticles permanently fixed in their locations.

This meant that the greenhouse gas recycling could take place without causing the surface particle binding or carbon buildup that occurred with nickel alone.