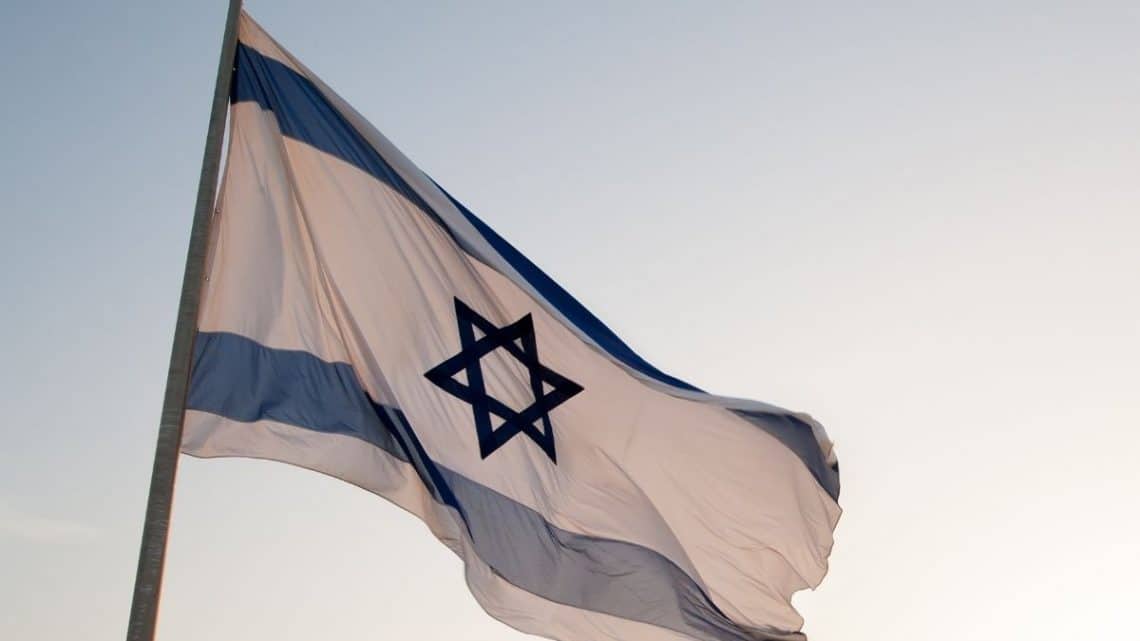 The introduction of the vehicles is the result of a new deal among Colmobil, Bazan and Sonol.

A new deal for hydrogen powered trucks is rolling out in Israel as Colmobil vehicle importer has agreed to bring in new H2 vehicles made by Hyundai in a collaboration with Bazan and Sonol.

The companies will not only bring in the vehicles but will also build the necessary refueling stations.

The introduction of the hydrogen powered truck and the H2 refueling stations is meant to help propel Israel forward toward its H2 future. As a part of the agreement, Colmobil will be importing the vehicles, which will be made by Hyundai. The automaker will be producing the fuel cell vehicles in cooperation with Bazan, which has an agreement with Sonol. Bazan will be producing the H2 required to fuel the vehicles. Sonol will be building the refueling stations that will dispense the H2 to the vehicles.

Bazan and Sonol will also be adding the vehicles to their fleets. This will take place as soon as this year’s third quarter, further moving ahead the adoption of this tech. Bazan’s CEO Malachi Alper has stressed that collaboration is a practical starting point in the company’s strategy for providing a renewable energy carrier for transportation with a spotlight on H2. 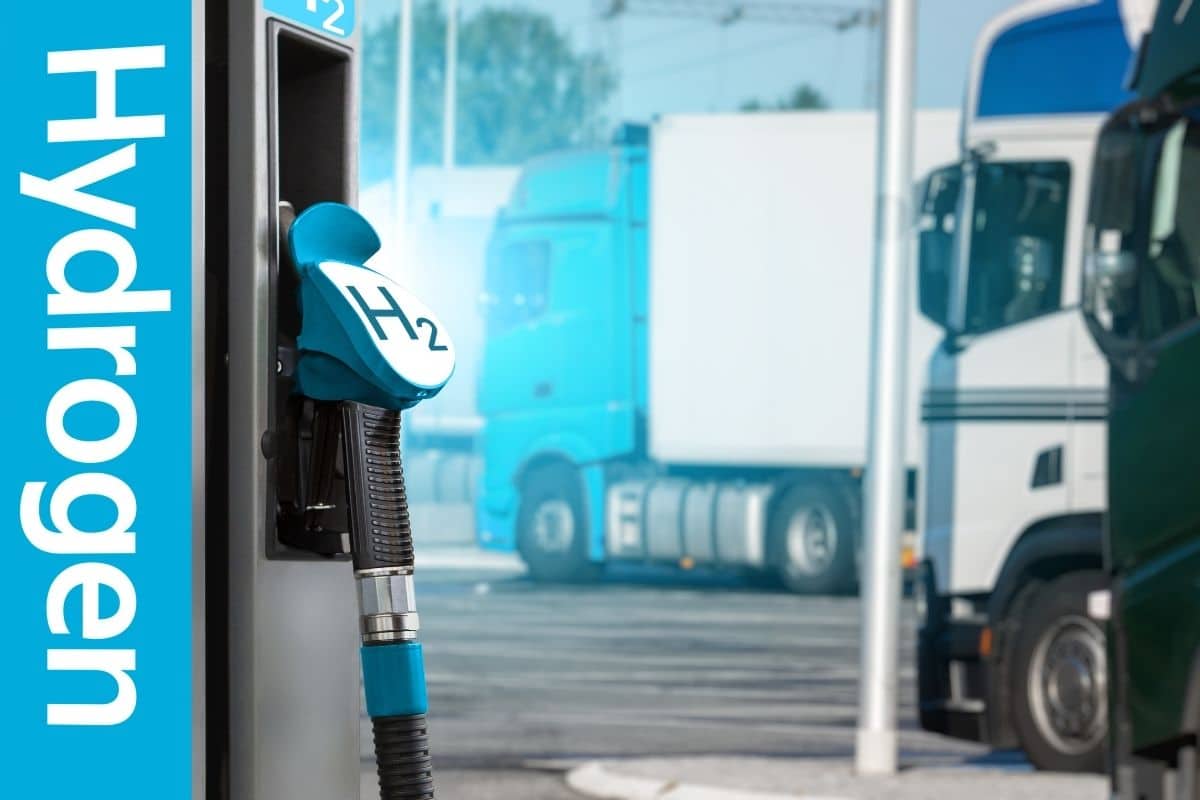 This move toward hydrogen powered trucks has arrived at a time when oil prices have spiked worldwide.

Electric vehicles have been the leading zero-emission form of transportation powered by gasoline. That said, green H2 has been gaining traction in this domain, particularly for larger vehicles.

“This is an important milestone on a global scale,” said Colmobil CEO Yaniv Shirazi. “Israel is among the first countries in the world to stage the movement of hydrogen fuel cells on the country’s roads and the cooperation between these companies positions Israel as one of the most advanced countries in the world.”

“Sonol is proud to be the first in Israel together with its partners in leading the hydrogen revolution – the future fuel for car transportation,” said Sonol CEO Nir Galili in a news release about the hydrogen powered trucks in the country. “I am sure that the global trend of using hydrogen will spread in Israel and change energy consumption, to become much cleaner and more environmentally friendly.”