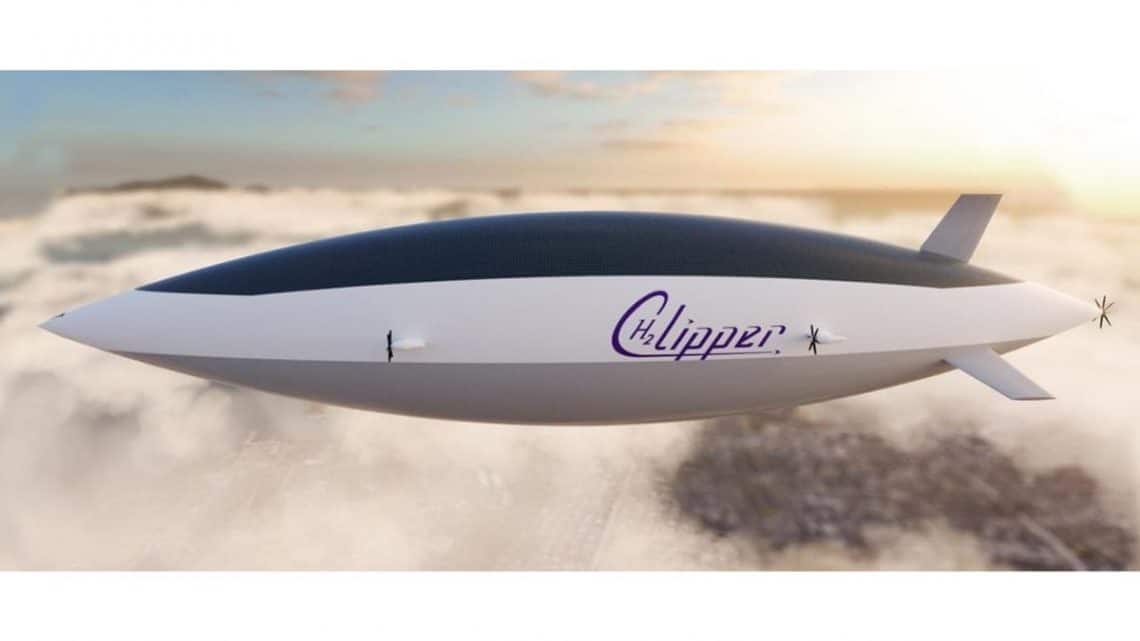 Hydrogen airship vehicles may be us... x
*LISTEN TO THIS ARTICLE IN 4 LANGUAGES - ENGLISH, FRENCH, GERMAN & CHINESE
January 7, 2022 0 By Bret Williams

The start-up behind the H2 Clipper believes that these ships will become critical to the supply chain.

If the start-up behind the development of the H2 Clipper is correct, their new hydrogen airship design could one day become a vital component in the supply chain for green H2.

H2 is expected to become one of the leading alternatives to fossil fuel in global decarbonization.

Though the transition away from fossil fuels is vital to decarbonization and slowing the speed of climate change, some regions – and some industries – are finding it easier than others. Rail and road transportation are both turning to H2 and battery electric, but aviation and container shipping are still far from having a solid solution in place. This is particularly true of long-distance shipping.

As even the largest batteries are not yet appropriate for long-distance flights and shipping container transportation, alternative options are being considered. According to one start-up, using a hydrogen airship should not be overlooked. H2’s density is greater than natural gas and it can be used in either fuel cells or burned in internal combustion engines. 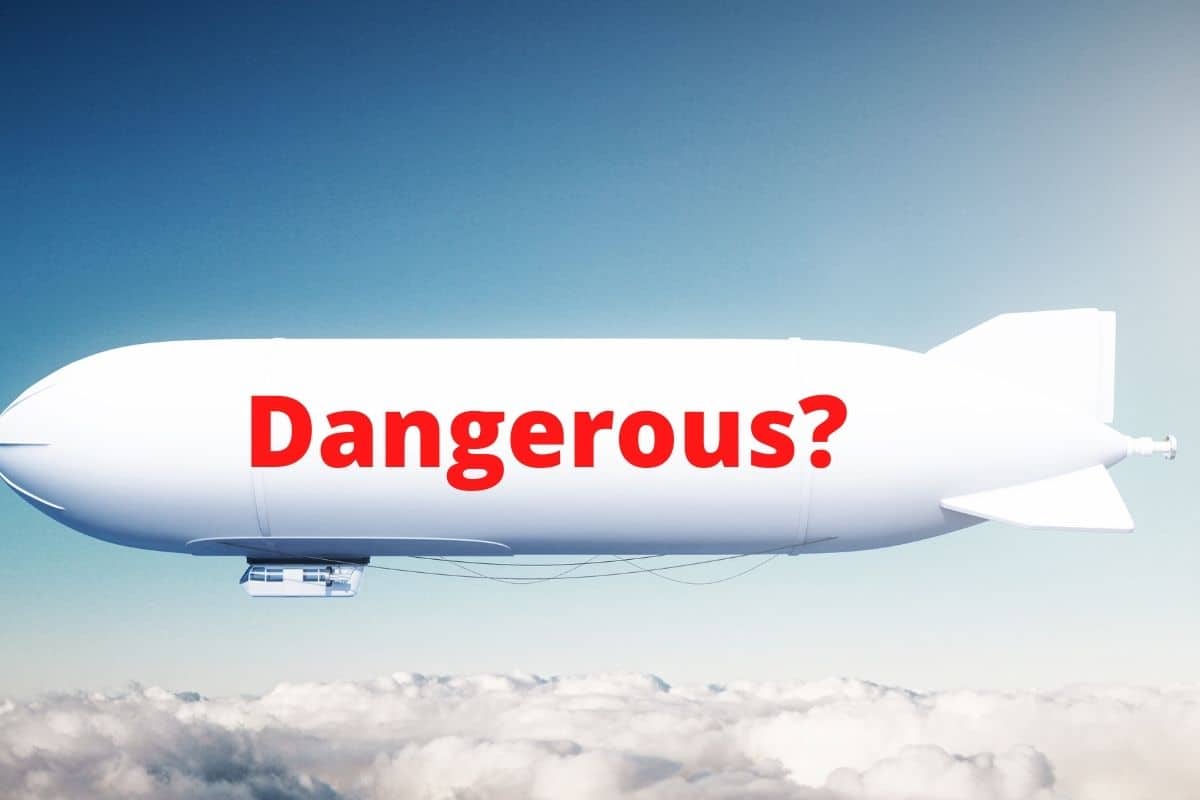 A hydrogen airship sounds antiquated – and dangerous – to many, but not to H2 Clipper.

H2 Clipper believes that using these vehicles will help to ensure that H2 made using renewable energy such as sun and wind will be available wherever it is needed, regardless of whether it can be produced locally using solar and wind resources. These air vessels are meant to bring the green fuel wherever it is needed.

The California-based start-up plans to build these airships that will not only transport green H2 to areas that need it, but that will also use that clean fuel for their own engine power. H2 Clipper’s project remains in the concept stage, but they have stated that because of modern materials that are stronger and lighter-weight, new designs, and modern fabrication techniques, these vessels will be safer, faster and more efficient than any previous designs.

The H2 Clipper hydrogen airship is expected to reach about 175 miles per hour as a cruising speed, which is not as fast as a plane, but that is between seven and ten times faster than a marine ship. It will also have a cargo volume of 8 to 10 times that of an air-freighter, at 265,000 cubic feet, and will be able to carry 340,000 pounds of cargo across 6,000 miles at its cruising speed.