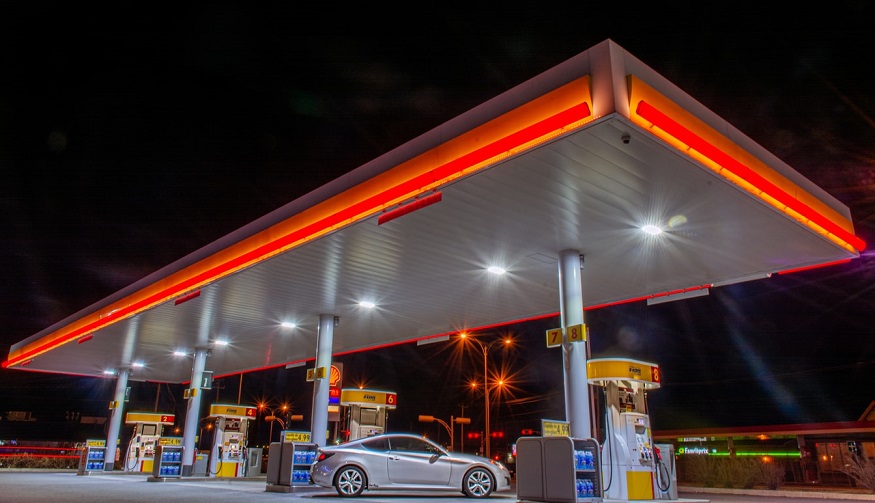 Quebec has issued a purchase order for an H2Station from a Nel ASA subsidiary for light duty vehicles.

The goal is to have the location installed and fully operational before the end of 2022’s second quarter.

“This project will build on our existing collaboration between HTEC and Nel, by expanding the HTEC network of hydrogen fuelling stations in Canada and Quebec,” said HTEC vice president of infrastructure, Patric Ouellette. “Adding an additional station in Quebec solidifies HTEC’s position as the leading provider of hydrogen fuelling solutions in the country. We are pleased to have signed this contract with Nel. These robust and state-of-the-art hydrogen stations allows us to refuel hydrogen vehicles in under five minutes in a safe, fast, and reliable way.”

Ouellette went on to point out that Nel’s hydrogen fuelling tech experience is “extensive,” and that HTEC is “looking forward to proceed with our collaboration, as we build our hydrogen refuelling station network in support of the Canadian hydrogen effort.”

The hydrogen refuelling station plan is meant to be only a first step to a broader H2 future.

“We are delighted to be chosen by HTEC as preferred supplier for its hydrogen fuelling solution and to receive this second purchase for a H2Station™ fuelling station,” said Nel Hydrogen director of sales and business development for North America, Eddy Nupoort. “We see HTEC as an important partner in Canada who has a long history, and wealth of experience in building, owning and operating hydrogen fuelling stations. We look forward to supporting HTEC with the continued deployment of the hydrogen fuelling coverage and helping the transition towards zero emission transport in Canada.”

The value of the purchase order was not disclosed at the time of the writing of this article. That said, this hydrogen refuelling station plan has the potential for growth as both Canada and several of its

provinces have released strategies in which they have outlined their intentions for establishing a solid H2 economy.