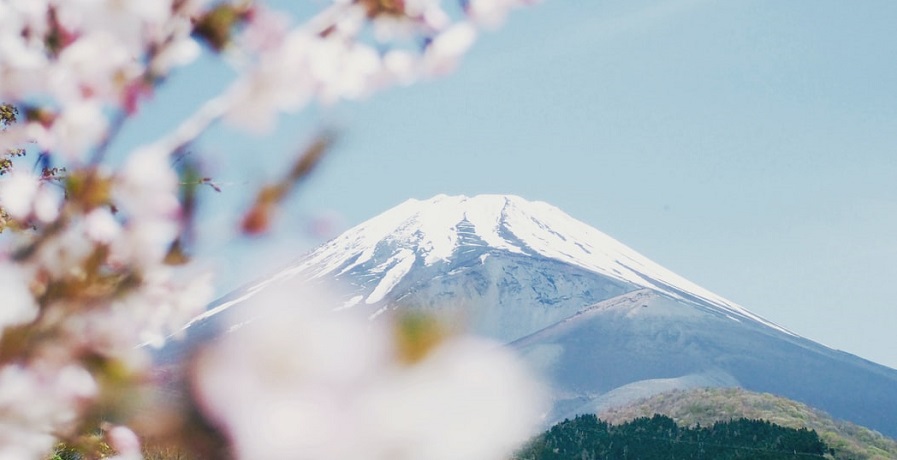 They have partnered in an effort to explore various uses and applications for H2 in Susono City, Japan.

Toyota Motor Company and ENEOS have launched a hydrogen society project in which they will be working together to discover uses and applications for H2 in Susono City, the “city of the future” in Japan’s Shizuoka Prefecture.

The city’s purpose is to become a place where people can live happily, healthfully and sustainably.

Susono City, also known as Woven City, is a project that will provide ways for people to live a sustainable life in a happy and healthy way. Hydrogen is expected to play a major role in its development. At the start of this week, Toyota and ENEOS have joined forces to conduct testing and demonstration in various areas that have to do with the H2 supply chain within and around the city.

As a part of this collaboration, the companies are hoping that they will be able to achieve a carbon-neutral hydrogen society by 2050.

“We strongly support Toyota’s bold vision for demonstrating technologies of the future through Woven City and are delighted to participate in the project,” said ENEOS president, Katsuyuki Ota. “We believe that hydrogen energy will play an integral role in the realisation of carbon neutrality on a global scale and that Toyota is at the forefront of developing a fully hydrogen-based society.”

The hydrogen society is meant to help provide a template for other cities in Japan, as well as worldwide.

The companies hope that their success in this H2-based project will help to demonstrate to themselves, the country and the world that a sustainable future is possible.

“By working together with Toyota to fully explore hydrogen’s potential, we believe we can make a significant contribution to the creation of new hydrogen-based lifestyles. I sincerely hope that by demonstrating Woven City’s approach across the globe, we can accelerate our progress toward a new, more sustainable energy future,” added Katsuyuki Ota.

Toyota also expressed its hopes for the project in pursuit of a hydrogen society. “We are very pleased to have ENEOS as our core partner to validate the hydrogen society in Woven City. As Japan’s leading integrated energy company, ENEOS has demonstrated its valuable expertise in all vital processes from

hydrogen production to sales and we are confident they have the holistic perspective we require for success,” said Toyota Motor Corporation President and CEO Akio Toyoda.