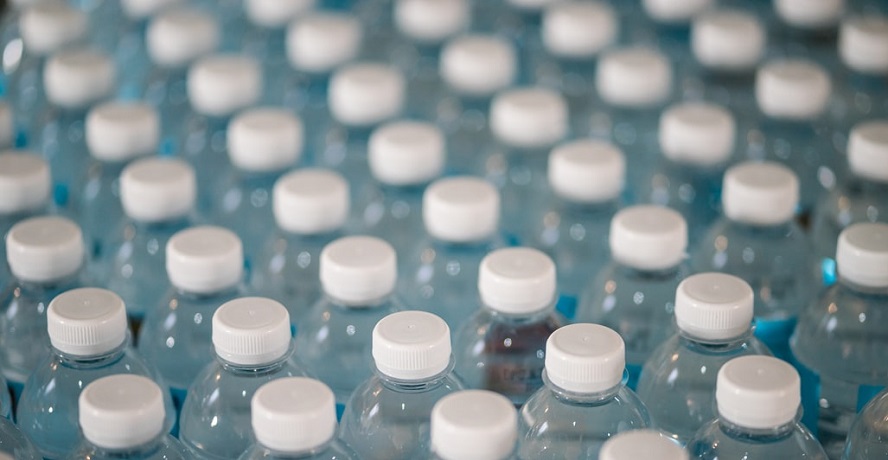 The tech will begin its use in Greece and Hungary and will roll out internationally later on.

Powerhouse Energy (PHE) is prepping to roll out its new waste-to-hydrogen technology on an international level, following the signing of a non-transferrable exclusive license with Hydrogen Utopia International (HUI).

The goal is to use non-recyclable plastic to produce a clean fuel to produce diesel.

PHE, from the United Kingdom, uses a unique waste-to-hydrogen technology meant to offer a solution to non-recyclable plastic disposal. It uses the material to produce a clean fuel in the form of hydrogen which can be used as a replacement to polluting diesel.

The waste-to-hydrogen technology is meant for use at the local level, crating a closed loop solution.

The PHE technology can be used locally within a community for non-recyclable plastic waste. The idea is to divert that trash from ending up in landfills, as litter, or in oceans, while helping to speed up the clean energy transition for reaching the net zero emissions target of 2030.

The rollout has taken place as a result of the non-binding Heads for Terms signed between PHE and HUI in November 2020, in order to apply its technology in Poland.

“This is part of our long-term vision for rolling out sustainable hydrogen technology internationally,” said Powerhouse Energy executive chair Tim Yeo. “We believe this will accelerate the clean energy transition in Hungary and Greece and provide both countries with a solution to end-of-life plastic.”

“With having three territories under our umbrella, I believe that the DMG® system rollout will be even faster and more aggressive than we have ever anticipated,” said Hydrogen Utopia International CEO Aleksandra Binkowska while discussing the waste-to-hydrogen technology rollout. “Polish Centre of

Hydrogen is still our main target, but we are more than pleased to have new opportunities in new markets to ensure that the expansion of DMG® will be more than satisfactory to both PHE and HUI.”