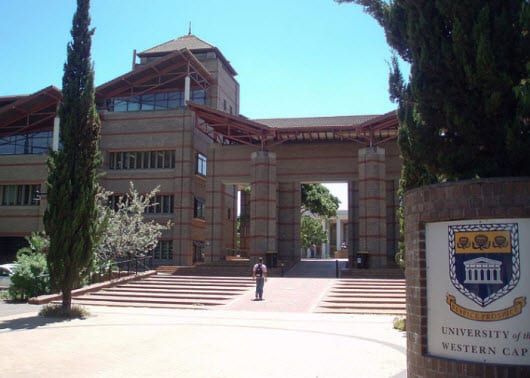 South Africa has taken a keen interest in alternative energy in recent years.

The developing country is working on ways to reduce its impact on the environment and its contribution to climate change. Among the variety of sustainable power sources available, the country has set its sights on hydrogen. To help promote hydrogen power in South Africa, the University of West Cape established the Hydrogen South Africa Systems (HySA) Competence Center. The center has worked to develop and distribute high-quality hydrogen fuel cells while spreading awareness of hydrogen fuel and its uses throughout the country.

This week, the University of Western Cape has announced that Professor Bruno Pollet, a renowned expert in proton exchange membrane (PEM) fuel cells with join the HySA initiative as its director. Pollet was previously the associate director of the Birmingham Center for Hydrogen and Fuel Cell Research in the UK.

He played a vital role in helping the UK establish a hydrogen and fuel cell supply chain, making hydrogen a viable source of energy in the country.