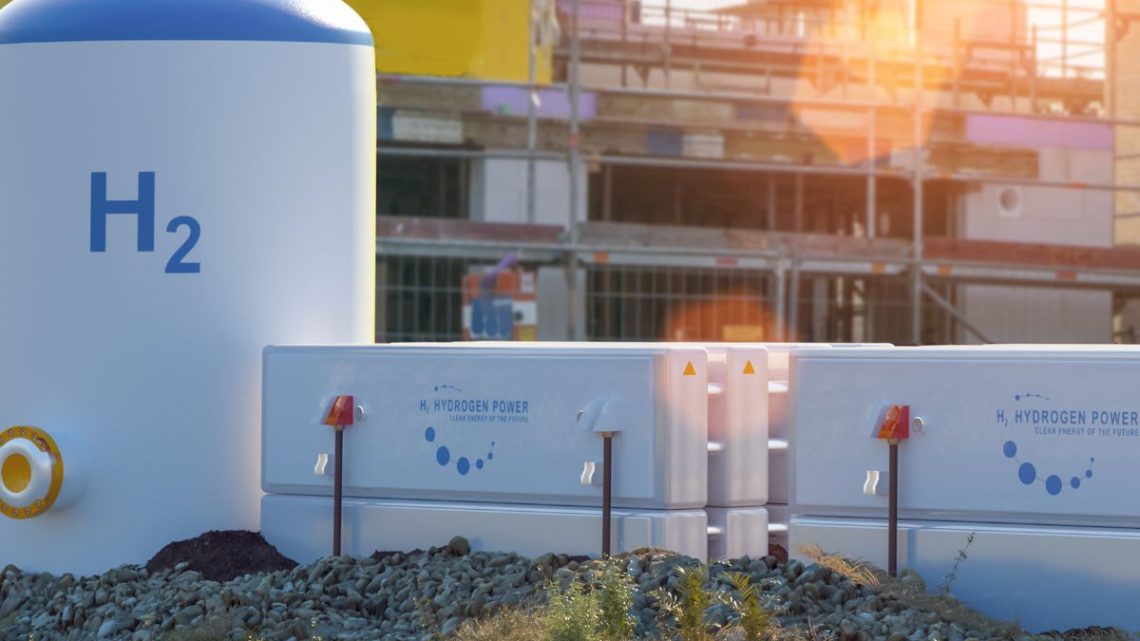 Finding effective and safe hydrogen storage solutions has long been a challenge for the industry, but the recent discovery of seawater hidden in tiny pockets of ancient minerals, could help to further scientists’ understanding of how to effectively store hydrogen.

The minerals that contain the ancient sweater are spherical clusters of nanocrystals known as iron pyrite framboid. The researchers were able to analyze the ancient nanoscale seawater pockets and verify that the salt content of the water matched the composition of an ancient inland sea that covered upstate New York 390 million years ago. This particular body of water in upstate New York stretched from present-day Michigan to Ontario, Canada. The ancient sea was home to vast coral reefs and sea scorpions as big as pickup trucks. 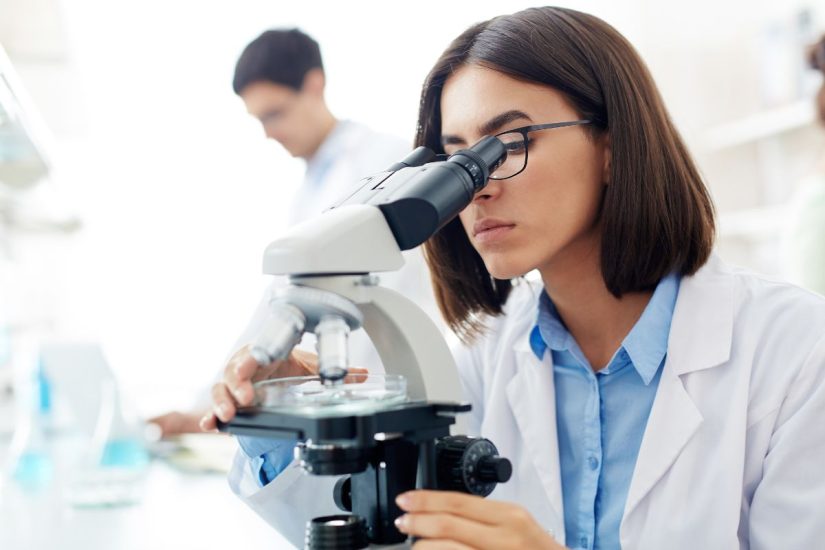 The new research findings revealed that the tiny samples of sweater that have been sealed away for hundreds of millions of years could provide not only hydrogen storage knowledge, but also valuable insight about the ancient Earth’s climate and how it changed over time.

Mineral deposits can help climate scientists calculate historical temperatures as well as other features of the sea. The more minerals there are, the better chance the scientists have of uncovering important details. The scientists of this particular ancient ocean water discovery are optimistic about what they might learn as they have found an abundance of pyrite.

The research opens up new possibilities for safe hydrogen storage.

One of the interesting parts of the study is how it could provide scientist with further knowledge on how hydrogen fuel, and other explosive gasses, could be safely stored underground or in rocks.

Effectively and safely storing hydrogen can be difficult. While it can be stored as a compressed gas, it is highly explosive. Moreover, though liquid hydrogen storage is also an option, liquid hydrogen has a low boiling point. This means it must be stored at extremely low temperatures of -252.882 degrees Celsius (-423.188 degrees Fahrenheit).

Discovering additional effective and safe hydrogen storage solutions can help to make it easier to use and rely on hydrogen as a clean energy fuel in the future.

Sandra Taylor, a scientist at the Department of Energy’s Pacific Northwest National Laboratory and the lead author of the study, explained the findings showed that miniscule defects in minerals at the nonometer scale exist, can trap water and are also likely capable of trapping hydrogen.

“With all the effort going into understanding the storage of hydrogen underground,” Taylor told Newsweek, “it is important to consider what role these defects may have and we think we can apply this approach to do that.”

The study was published in the journal Earth and Planetary Science Letters.

Is marine hydrogen fuel the future of shipping?